Sources: Baca has reached a verbal agreement with KOI Academy 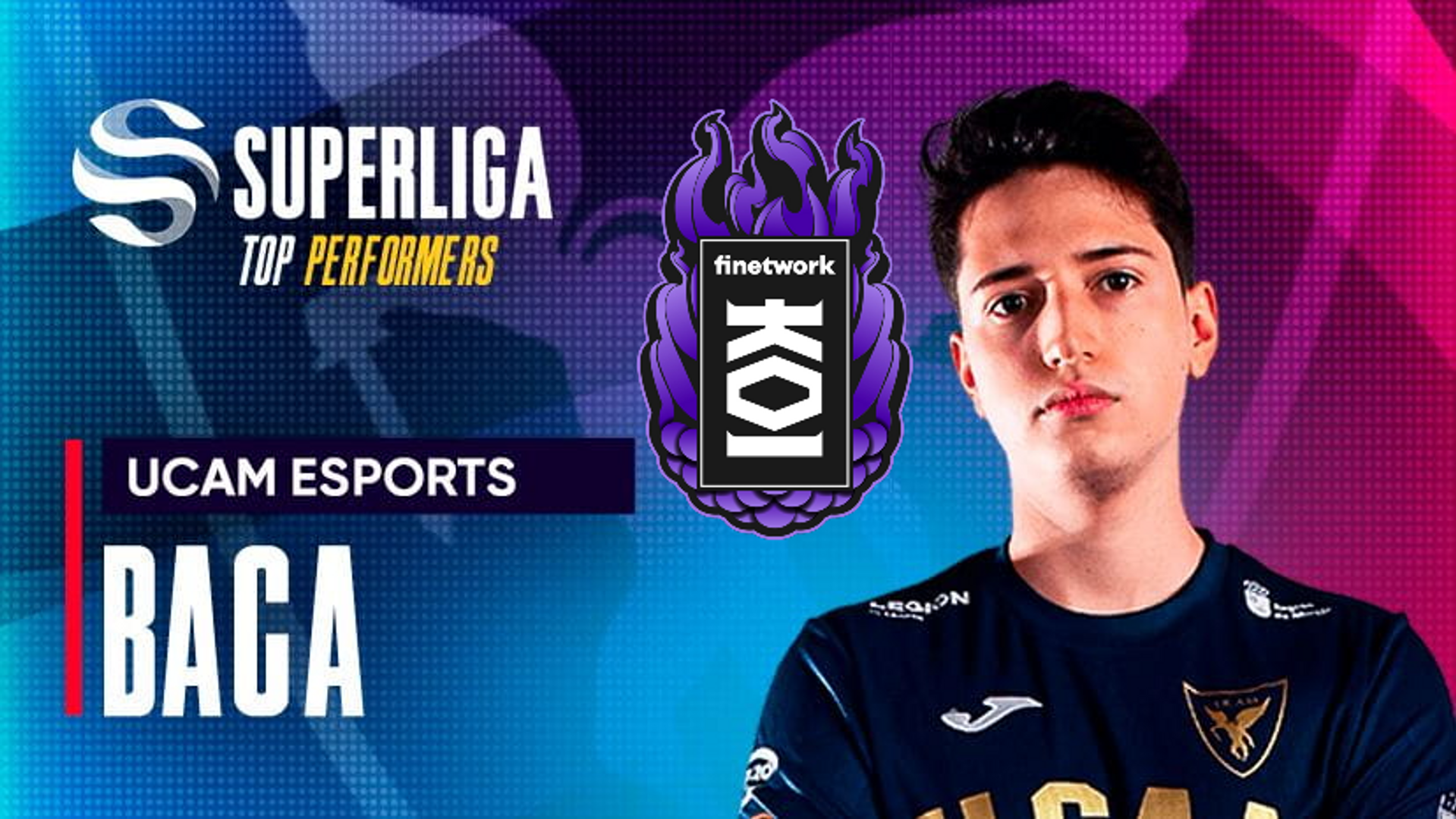 The Portuguese midlaner will be the last piece of Ibai's academy.

João Miguel "Baca" Novais Bigas has reached an agreement with KOI Academy to be the midlaner of Ibai's academy next year.

Baca is an underrated player who has been in the success of teams like UCAM Esports when they swept Spain and was one of the favorites to win the EU Masters as well as being the midlaner that was in Fnatic TQ this year 2022. KOI will have an academy in 2023 after reaching an agreement with Rogue some time ago, as we previously reported.

Koi would enter all the competitions that Rogue played in, but this time with the name of Koi.

In addition, they would keep the structure that Rogue had for LEC and that made them win the top European competition last year.