The following information is a breakdown of the events that transpired, revealing the potential team options for MAD Lions' jungler Javier “Elyoya” Prades Batalla during the current offseason.

At the beginning of the offseason, all signs pointed to Elyoya staying as the starting jungler for MAD Lions. Previously, between the spring and summer 2022 LEC season, a team offered a 2,200,000 EUR buyout for Elyoya; the offer was rejected by MAD Lions. It should be noted that at the time of this article, the jungler has one year left on his contract and has not renewed with MAD.

With the Elyoya’s contract up at the end of 2023 and the two parties unable to agree on an extension, Lions began to explore offers for the player. With teams tightening their budgets, the initial asking price was 800,000 EUR (the initial price to start the process), a notably lower price in comparison to the buyouts in the past few years.

When it comes to buyouts, the team offering the player has a set starting price. The buyout amount goes up when multiple teams are seeking the player and enter a bidding war. During the bidding process, the player may have considerable influence on the final decision.

During the offseason, two teams were in the race for Elyoya: G2 and Fnatic. Both teams got permission from MAD Lions to negotiate contract terms with Elyoya. As negotiations went on, it seemed more and more likely Elyoya would be playing for one of the two aforementioned clubs.

According to sources close to BLIX.GG, Elyoya expressing a desire to play elsewhere was a motivating factor in MAD putting the player on the market. Fnatic emerged as the frontrunners but there were complications: Fnatic still had Razork under contract and Fnatic were happy with his performance from the prior season. In addition, Elyoya desired to land on a team with Melzhet, the former coach of G2 Arctic, and Supa, the former G2 Arctic AD carry. Elyoya’s conditions further complicated the potential placement, as Fnatic’s plan was to promote their academy head coach, Gonçalo "Crusher" Pinto Brandão, to the main team, though the promotion is not 100% decided at the time of this article. Melzhet's condition was to be the Head coach.

Fnatic was still intent on pursuing Elyoya and, in the event of landing the player, wanted to make sure Razork landed on a good team. The only possible option was G2 Esports, but the Fnatic jungler was a second option among G2’s ranks. The first option was Elyoya. 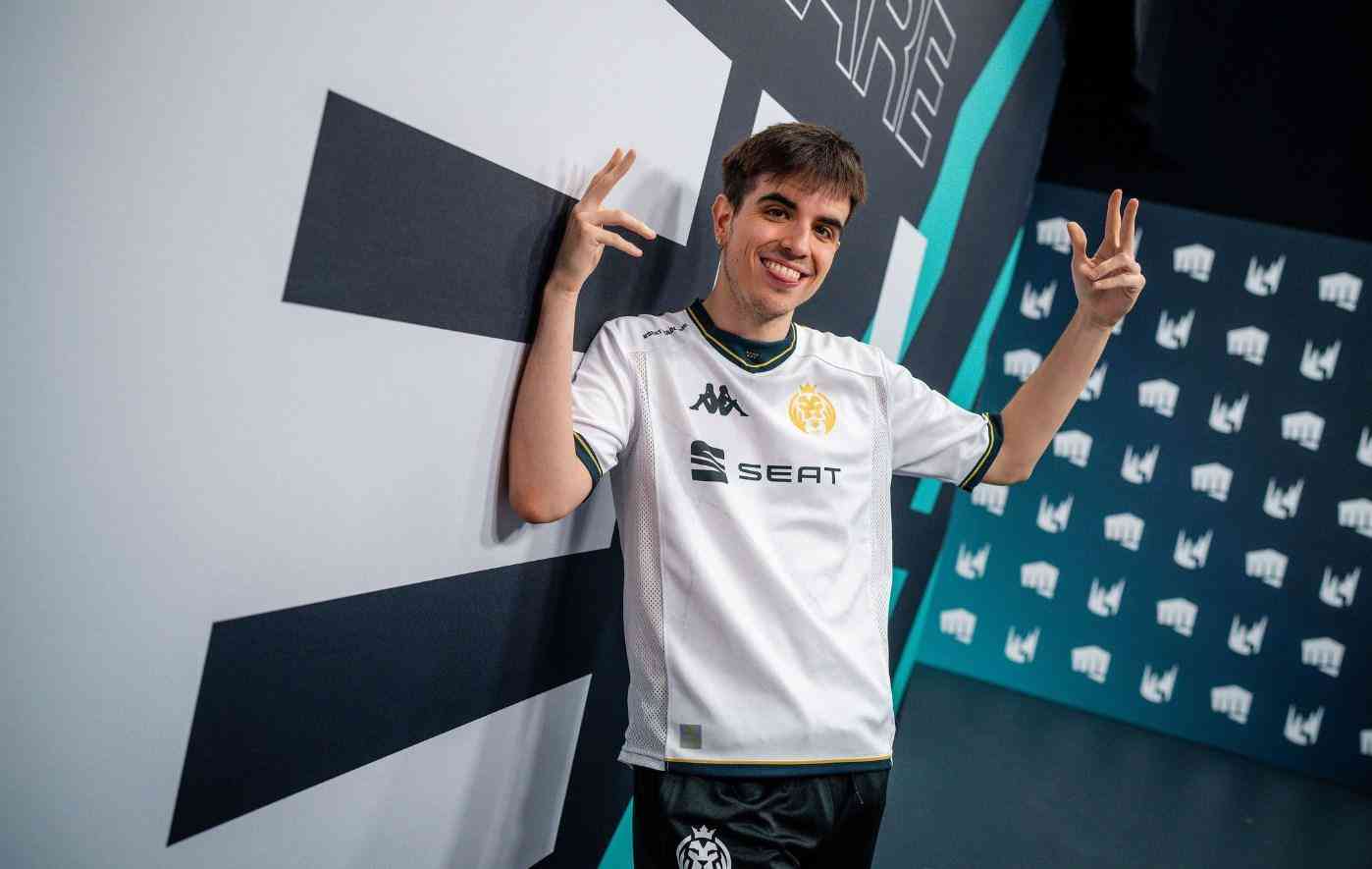 Early in the offseason, G2 acquired Hanssama and Mikyx, meaning fulfilling the aforementioned conditions asked by Elyoya was not possible. Though the conditions were not able to be met, Elyoya was still considering the two options.

As the off season progressed, Fnatic seemed more and more unlikely, as they were unable to reach a deal landing Razork on G2. Coupled with the fact that Elyoya was a priority pick up for G2, Fnatic decided they would continue with Razork.

G2 Esports continued negotiations with MAD Lions, though their offers were somewhat lower than MAD’s stated buyout price. Throughout negotiations, MAD had denied some offers by G2. During the negotiations, however, the players on G2 agreed on lower salaries, enabling G2 the budget to satisfy MAD’s buyout and acquire Elyoya. G2 made the offer for Elyoya on the same day as their deadline to determine who would be their starting jungler. The deadline was 00:00 on November 5th, that is, last night.

The new buyout price resulted in G2 withdrawing from negotiations with MAD Lions. G2 Esports decided on placing Yike as their starting jungler for the 2023 season.

To put in perspective current market prices for players, notable transactions such 100 Thieves more than 800,000 EUR buyout of Abbedage in 2021 or Team Liquid acquisition of Hans Sama which was the deal that exceeded one million in buyout price.