Report: Berlin will be the host city for VALORANT EMEA Partnership 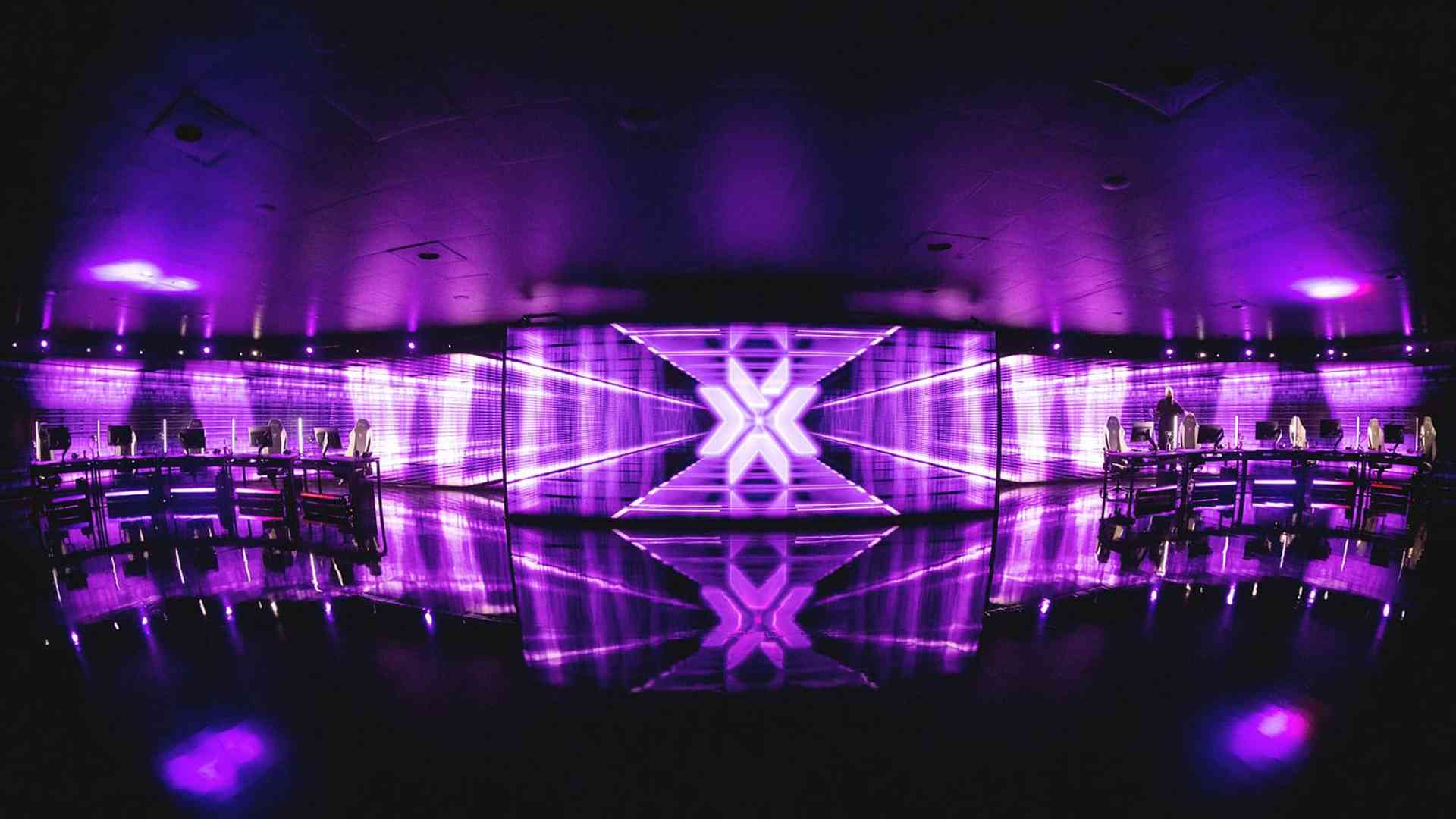 After days of discussions to choose the city to host Valorant's franchises, it has been decided that Berlin will be the host city for VALORANT EMEA Partnership, sources told BLIX.GG on Sunday. The final decision came down to two cities: Berlin and Barcelona. The main reason for choosing the city was that most of the teams preferred Berlin over Barcelona, as many of the organizations were already set up in Berlin because they competed in the LEC.

In addition to this, a couple of teams that were on the waiting list have advanced to the final phase of interviews. Due to the fact that some teams were discarded in this phase itself and possible mergers between other teams, some of the teams rumored to be in this phase were not included in the previous list reported by BLIX.GG, including MAD Lions. Although these are only rumors to secure the team’s name, we will update the post as soon as we confirm the names of the pair of teams that advanced.

The ten teams that will be part of this partnership program are not yet confirmed, and it seems that the chosen teams will be informed following the conclusion of VALORANT Champions 2022. At the moment, there are no confirmed teams in these leagues.