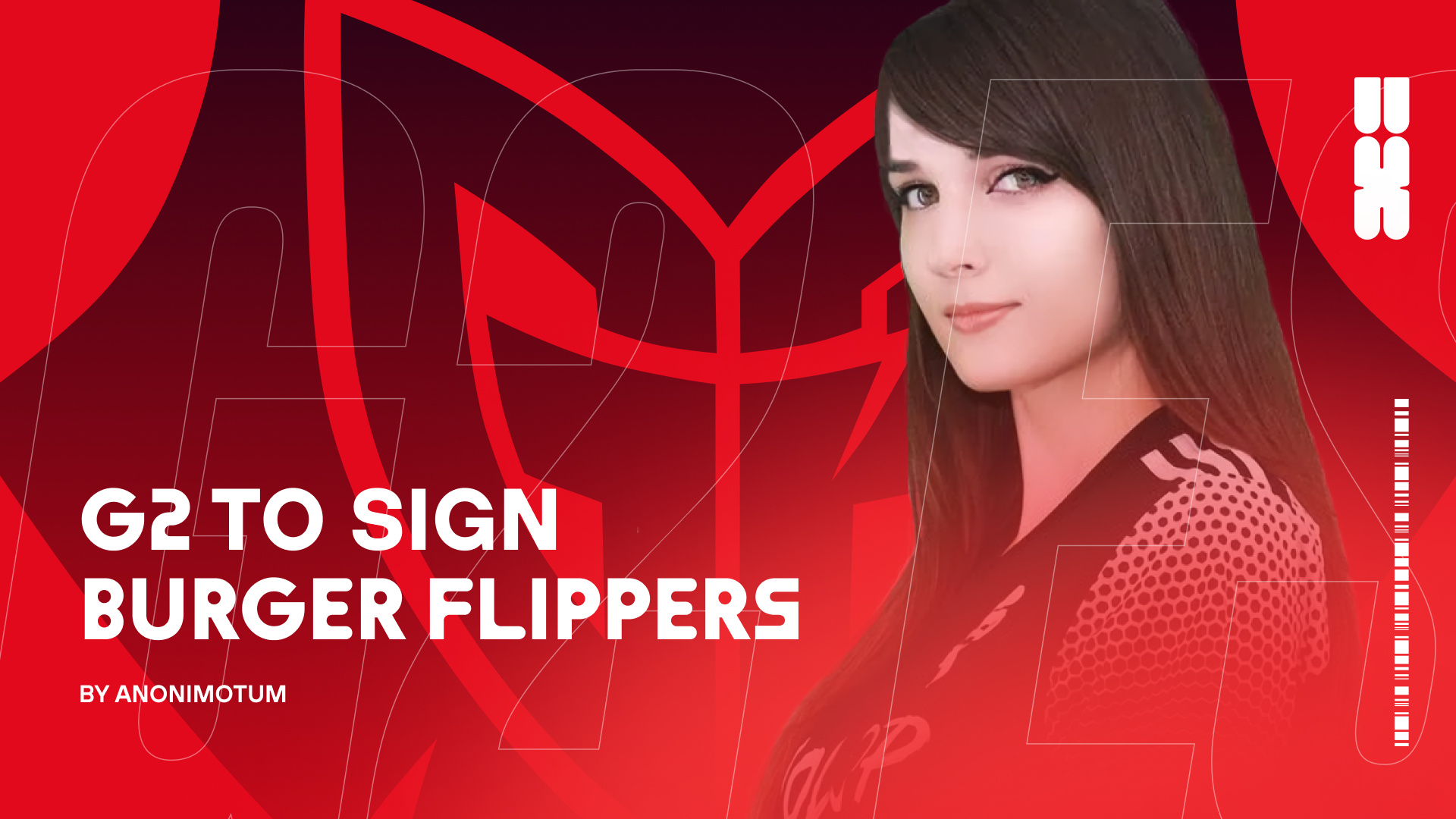 G2 Esports is set to sign the entirety of Burger Flipper’s all-female roster for the upcoming LoL GirlGamer Worlds Championship. G2 continues their trend of investing in female talent in several esports, such as VALORANT where they have G2 Gozen.

The team, from top to support, consists of Olivia "Lizia" Calistus, Agnė "Tigriuke" Ivaškevičiūtė, Alena "Tifa" Maurer, Maya "Caltys" Henckel and Eve "Colomblbl" Monvoisin. They are all some of the best in their position on the SoloQ ladder, with Lizia, Tifa and Caltys being in the number-one position in their respective roles in Europe.

Read more: G2 to sell Superliga slot for the next year

They reached Worlds after winning the GIRLGAMER 2022 Oradea Festival in Romania in July, after defeating Grow uP Girls EU 2 to 1. Some of the players, such as Tifa and Tigriuke, have already made it to the Worlds Finals, where they ended in 2nd place. Other players, such as Caltys, have played in the ERL scene, with teams such as Valiance in EBL.