CFO Achie: "RNG was one of the teams I knew our chance at beating them was around twenty to thirty percent. But our players still played really aggressive, played really well." 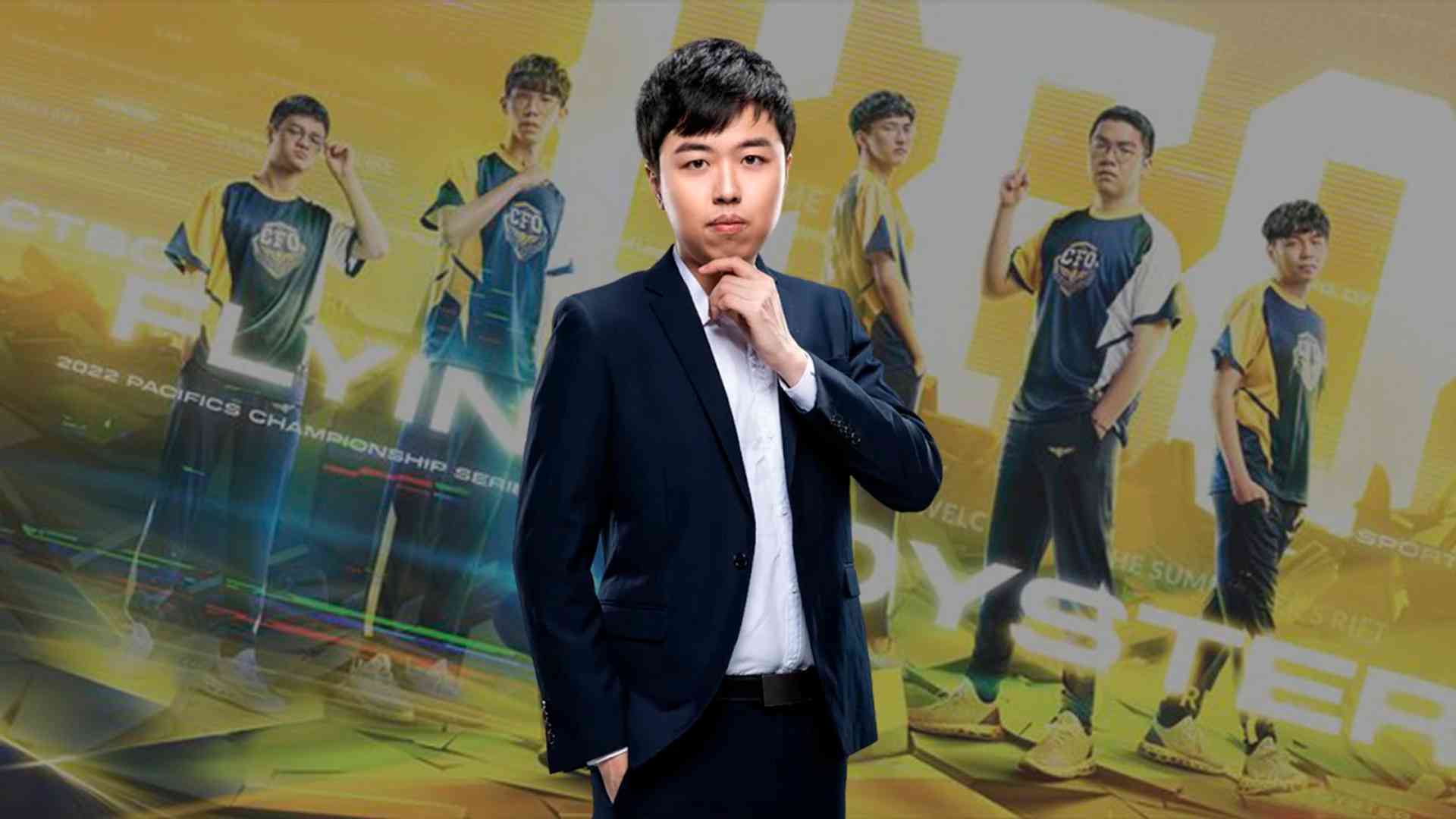 Dethroning PCS’s former representatives PSG Talon, CTBC Flying Oysters found themselves on what many fans call “The Group of Death” at Worlds 2022. So far they have faced the LPL’s third seed RNG and LCS’s third seed 100 Thieves, losing to the former and winning against the latter.

We spoke with the coach of CFO, Chen "Achie" Chen-Chi, about the match they lost to RNG, their next opponent Gen.G (LCK’s first seed), and the Worlds meta.

Aykut "Kots" Sapaz, BLIX.GG: Welcome Achie, thank you so much for your time. Sorry about your loss against RNG, what are your thoughts and comments on the match?

Chen "Achie" Chen-Chi: RNG is a very strong team. Considering this group, I knew that RNG was one of the teams I knew that our chance of beating them was around twenty to thirty percent. But our players still played really aggressively, played really well. But it was just that difference in strength.

BLIX: Understandable, they’re RNG. I wanna ask about the draft. What was the decision-making process like making a draft in Worlds against RNG?

Achie: During the champion selection, we as a team had already discussed every possibility, so it was more of a team decision. I think the main reason for our loss is the game itself because we didn’t play really well in the early games. After that our top laner had a difficult time finding opportunities to jump and we didn’t have a chance to turn the tables around, that’s why we lost the game.

BLIX: Well, you guys still played your best. I want to ask how you feel about the current meta as a coach, about its adaptability, versatility, diversity, etc...

Achie: I don’t think that the current version has to pick a lot of champions. In my opinion, there are 2 main metas right now. The first one would be the tank top, the second one would be mage mid like Azir or Viktor. That’s my opinion.

BLIX: Very interesting. We’ve seen a lot of people with a lot of different opinions, so thank you for your contribution. What do you think about your next match-up against Gen.G tomorrow? What are your comments on it?

Achie: The most important roles tomorrow will be our mid and jungle. Our mid-Mission has a fifty-fifty chance versus their Chovy and for our jungler Gemini, we would need someone who can enhance our mid-game so that we can have our chance at winning the game. So we will be playing more on the combination of mid and jungler champion picks.

Read More about CFO's thoughts on their Gen.G matchup in our interview with assistant coach Kevin Miller.

BLIX: Thank you so much. I have one last question. Do you have a message to send to Flying Oyster fans out there?

Achie: During our journey as PCS to the Worlds stage, we sometimes didn’t meet our fans’ expectations but we promise our fans that we will do our best every time.