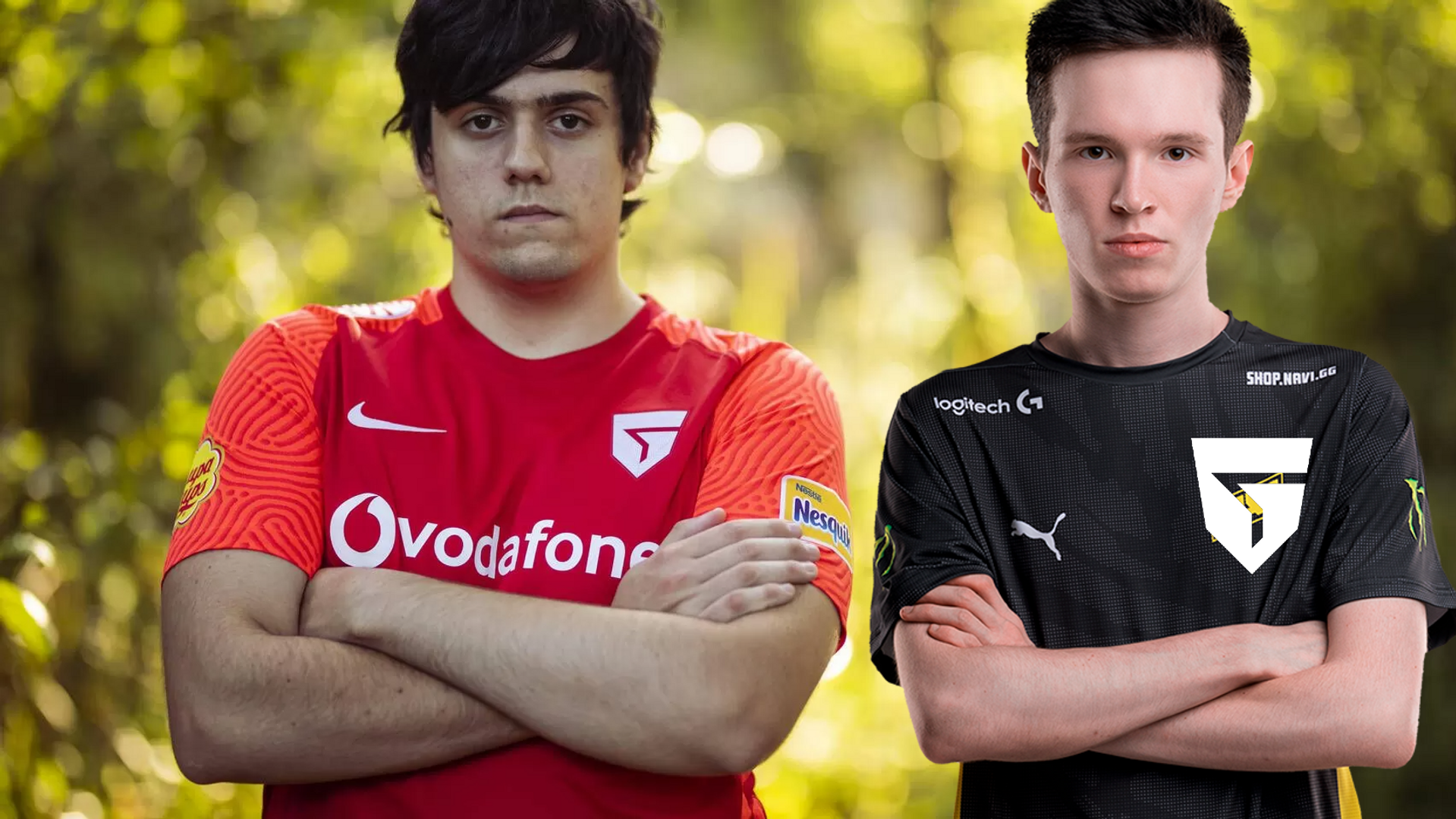 Former Russian NAVI player Kirill "Cloud" Nehozhin is set to join Giants in VCT EMEA 2023, sources told BLIX.GG on Friday. He has reportedly signed for a period of 2 years. The 19-year-old has played for NAVI mostly in 2021 and 2022, participating in both 2022 VCT EMEA Challenger Stages.

The Spanish organization would be also retaining Adolfo "Fit1nho" Gallego, who has played for the team since his arrival to VALORANT.

Giants would be combining both experience with Fit1nho, as well as young, promising players to the upcoming VCT Championship.

Giants would be also actively looking for a coach after the expected departure of Head Coach Oliwer "LATEKS" Fahlander to NAVI, as reported by BLIX.GG today.