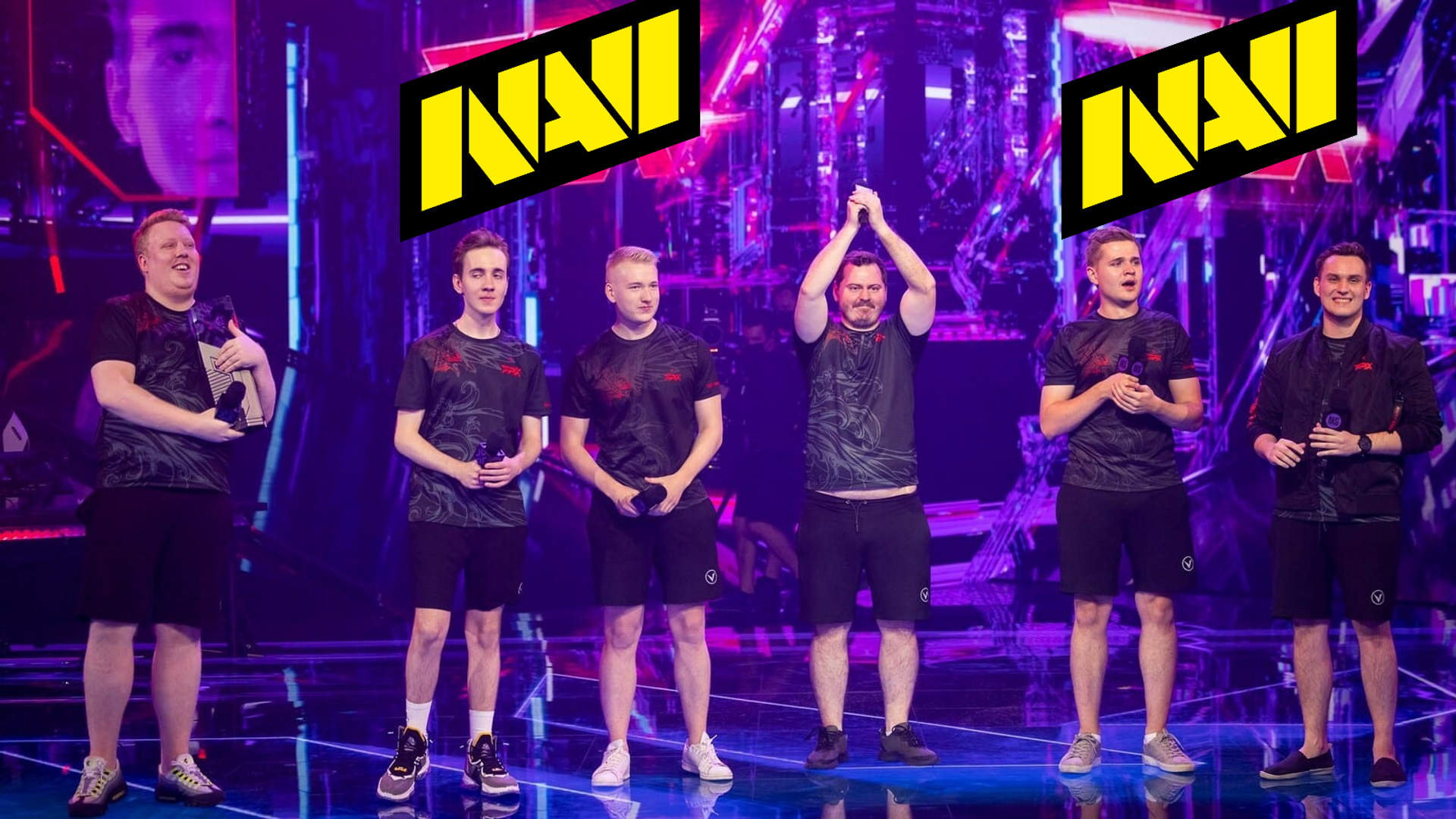 The buyout of these 4 players and the coach would be around $500,000, the buyout could have six-digit bonuses included. Although at the beginning of the negotiations FPX would have asked for a little more money, sources told BLIX.GG on Wedensday.

In addition to these signings, current Giants Head Coach Oliwer "LATEKS" Fahlander is close to reaching an agreement with NAVI to join the team as assistant coach.

The FPX team is one of the most sought after rosters on the market. These players under the name of the FPX organization achieved great results, such as winning the VCT 2022: Stage 2 Masters - Copenhagen or finishing fourth in the VALORANT Champions 2022.