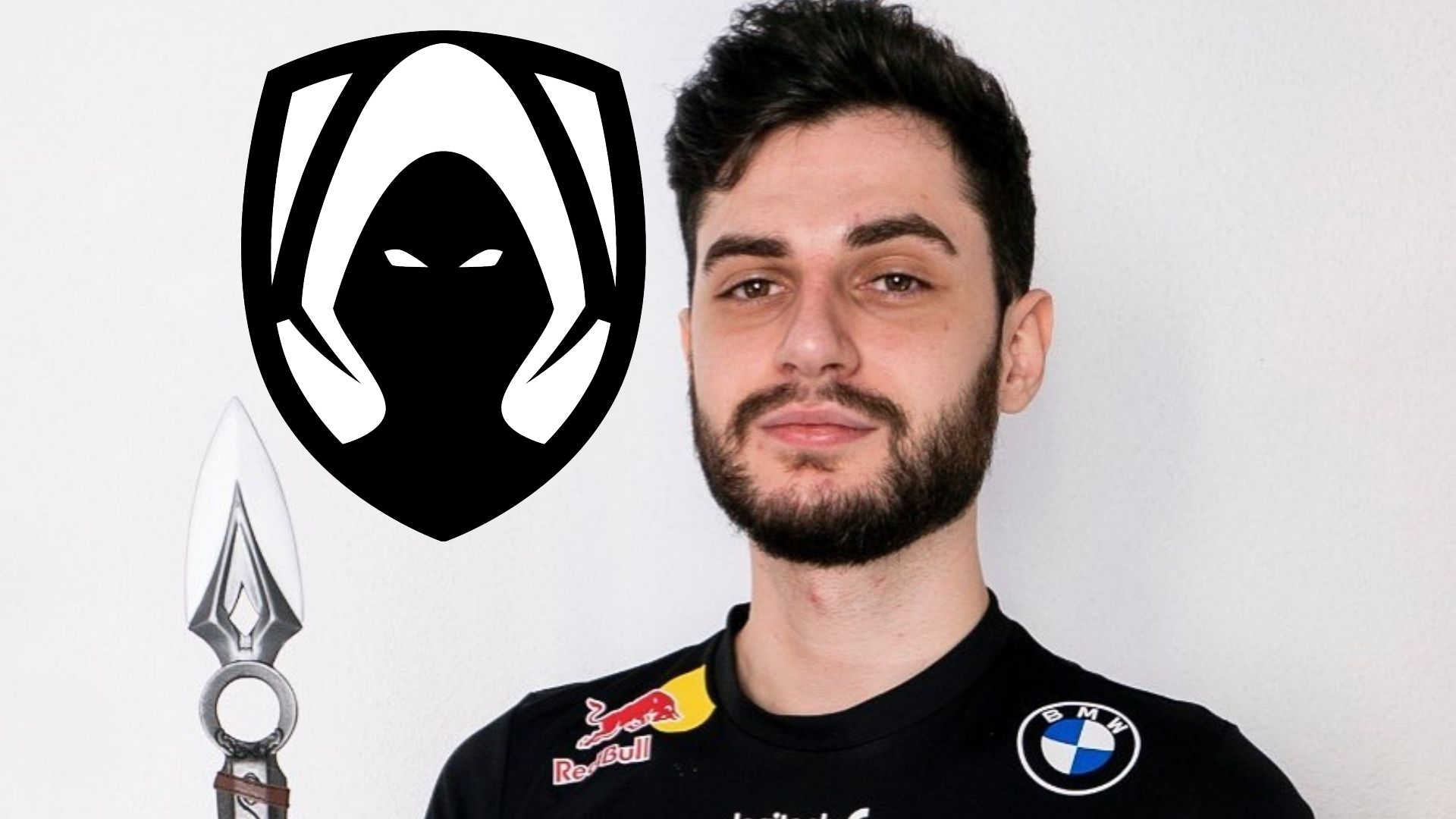 Oscar "mixwell" Cañellas Colocho is reportedly close to signing for Team Heretics to compete in the 2023 VCT EMEA, sources told BLIX.GG on Saturday. The player has reached a verbal agreement with Heretics, after Koi decided to form a roster with another core of players as we previously reported.

Another Spanish org and multiple international teams approached G2 for him, but finally Mixwell will join Heretics.

Mixell would have started to look for offers in the market when G2 Esports was out of all franchise leagues, so the entire roster of G2 has been looking for a new team.

The buyout of the Spanish player consists of 6-digits numbers.

On the other hand Team Heretics did not get the expected results in Valorant this year 2022. They were eighth in VRL 2022 Spain: Rising Stage 2 and we finished in Stage 1. So they would be trying to rebuild their team to reach the European top where they were years ago.

The roster of Heretics is still uncertain and many pieces may change in the coming days. We’ll keep you informed here at BLIX.GG as the different signings take place.