CS:GO Pros If They Were In Harry Potter, part 2

If CS:GO pros were in Harry Potter, Which character would they be?

Who will be the main character & who's the villain?

This article will answer those questions based on each player's personality and things they share in common with the Harry Potter franchise characters.

We present the second part of our feature.

CS:GO pros if they were in Harry Potter - part 1

"While we may come from different places and speak in different tongues, our hearts beat as one." - Dumbledore. 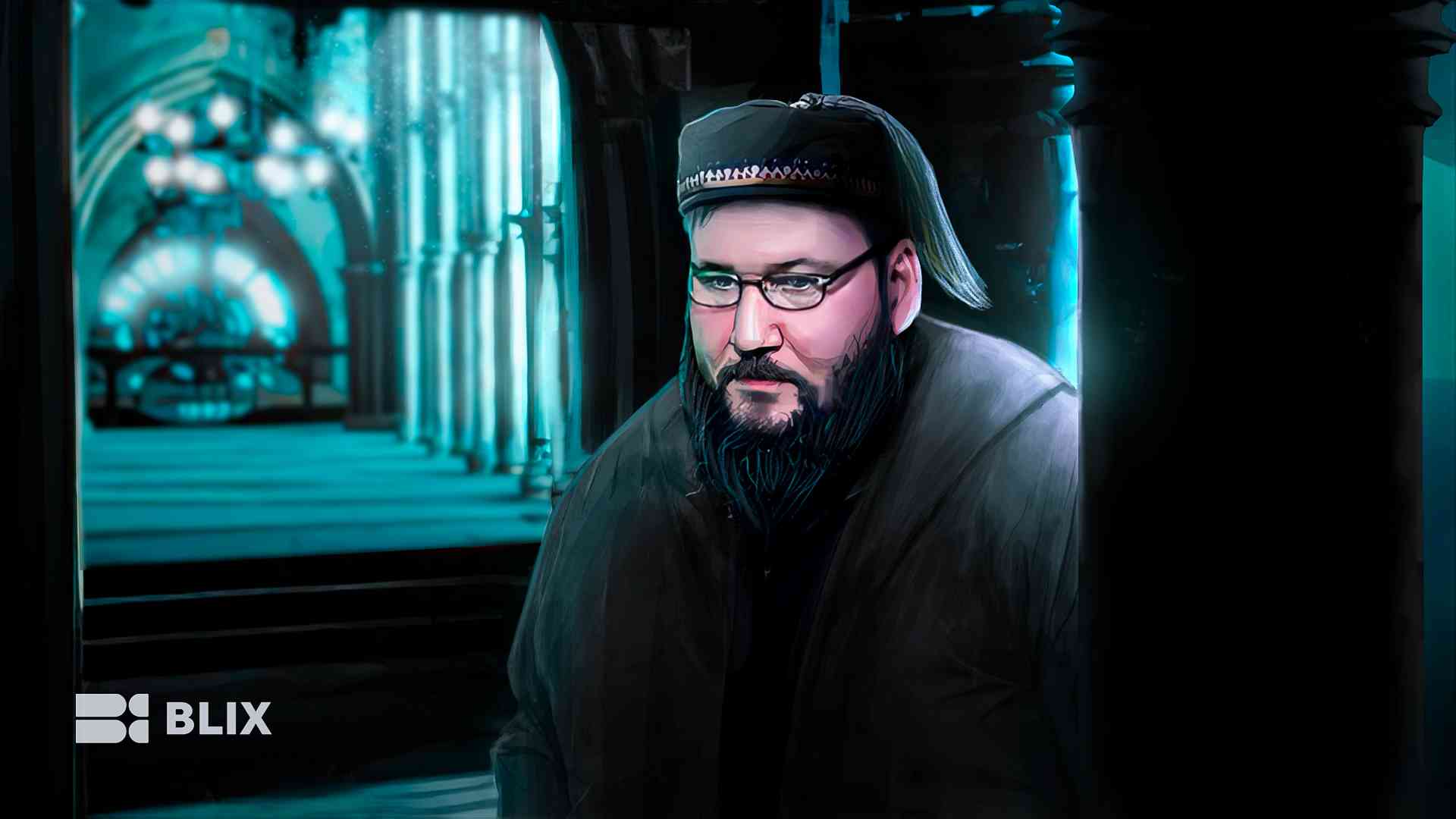 Wise, gentle, kind, mysterious in a way, knowledgeable, caring, understanding, and being the best mentors are what these great teachers share.

They significantly influence their students and always teach them how to be brave, intelligent, and outsmart their opponents.

Not only that, But they both have lovely beards.

"Fear of a name only increases fear of the thing itself." - Hermione. 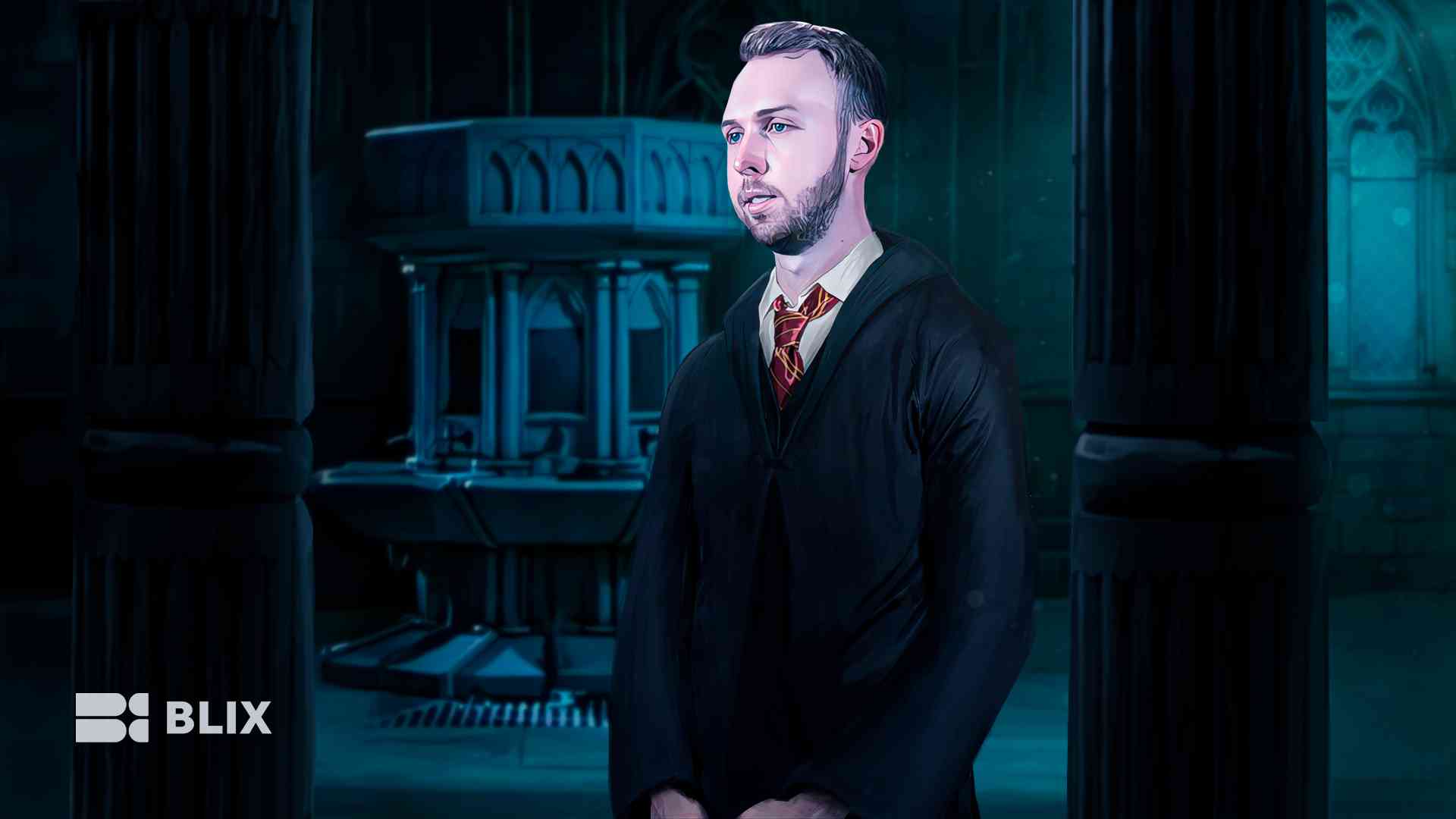 Hermione is the most intelligent person and always comes up with a plan and gives orders for others to follow, just like Gla1ve.

They're both level-headed and can read a situation and develop the best solution. Their intellect and cleverness only mean that they're the brain - behind every victory, and Hermione would be a good IGL who knows.

"You can exist without your soul, you know, as long as your brain and heart are still working. But you'll have no sense of self anymore, no memory, no... anything. There's no chance at all of recovery. You'll just exist. As an empty shell." 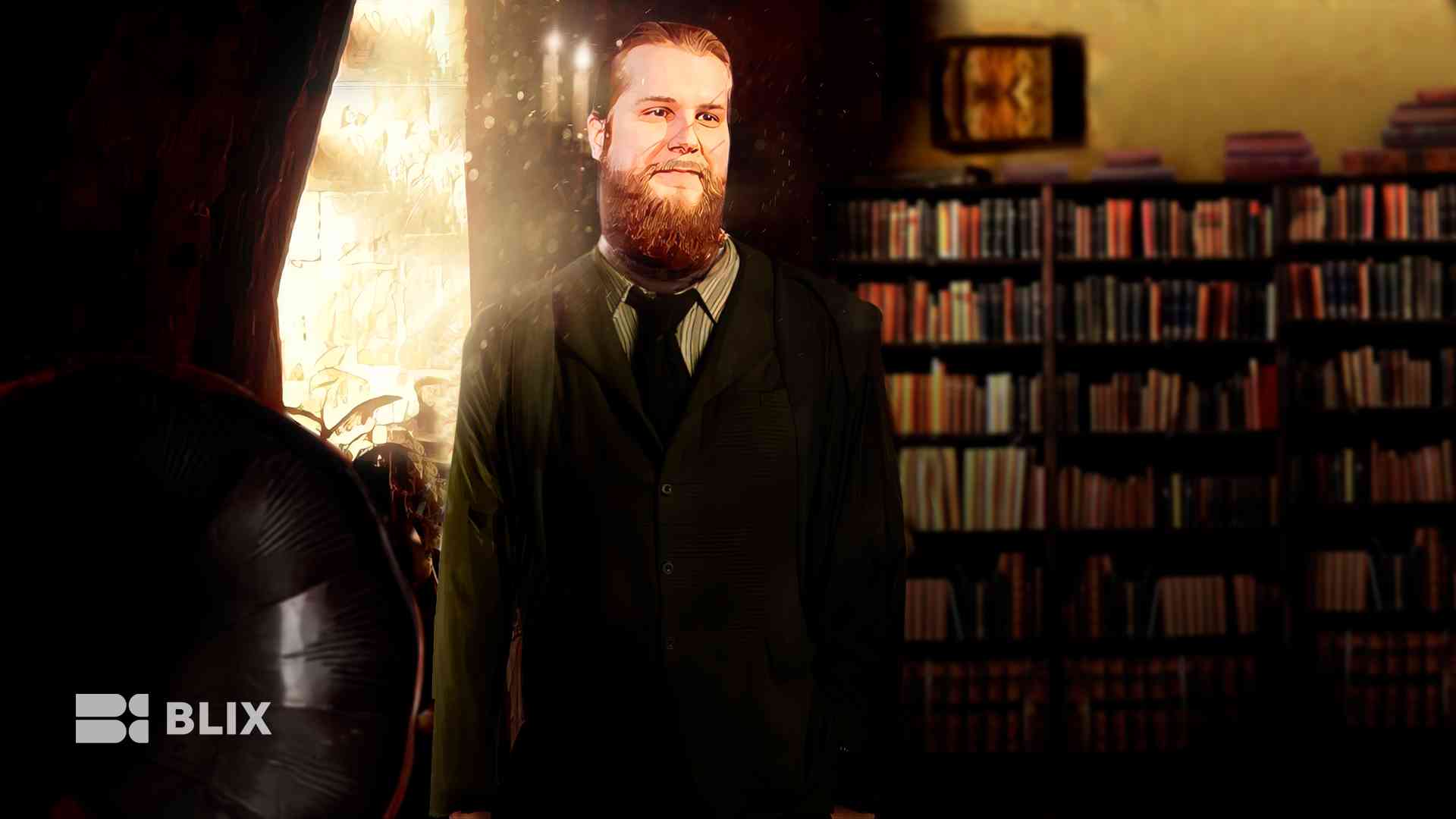 Peaceful, selfless, brave, kind, and good-natured. They're both dedicated to doing the things they love despite the hardships.

"Dobby has heard of your greatness, sir, but of your goodness, Dobby never knew." - Dobby. 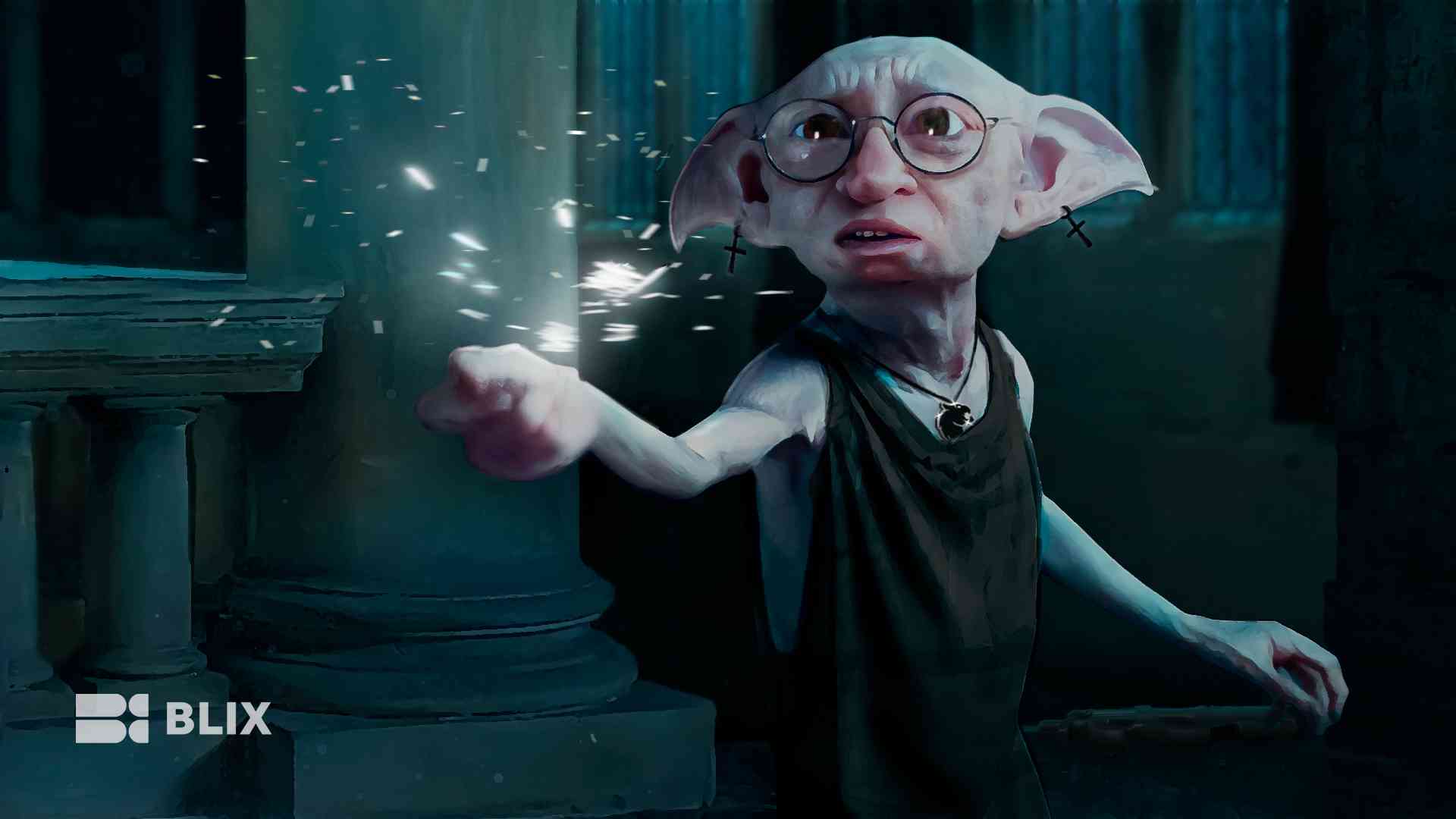 If there is anyone whos brave, selfless, and a bit quirky in CSGO, it would be 'arT,' and you can find those exact things in Dobby.

The way arT plays is very similar to Dobby's actions as he always puts himself in the most challenging spots to save his friends, and everything he does is done with pure intentions only to benefit his friends and teammates.

"Fools who wear their hearts proudly on their sleeves, who cannot control their emotions, who wallow in sad memories and allow themselves to be provoked so easily - weak people, in other words - they stand no chance against his powers! He will penetrate your mind with absurd ease, Potter!" - Severus Snape. 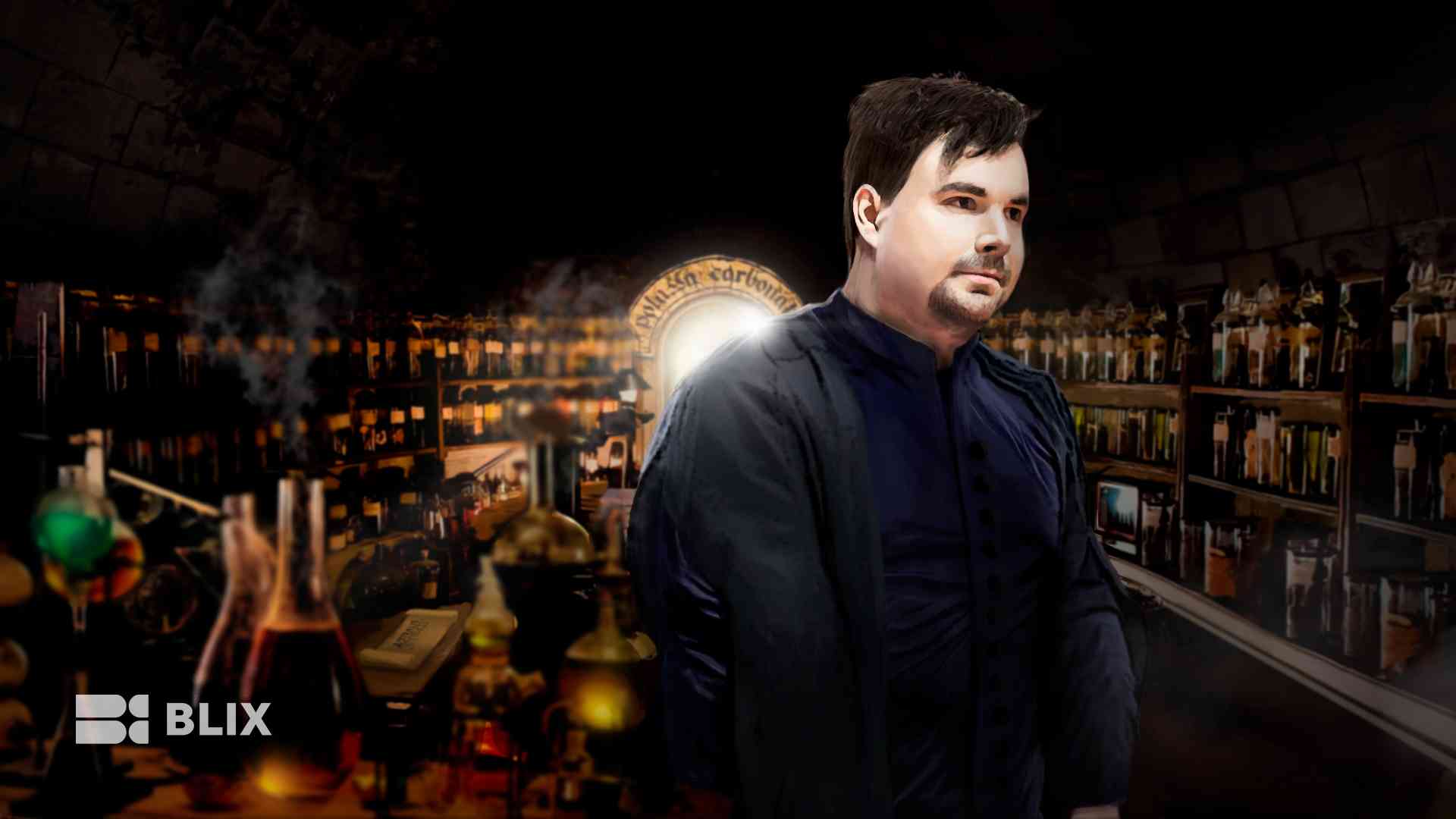 Most of the figures are genuinely good-hearted & loved personalities. However, some might do whatever it takes to win, even selling their integrity and following a dirt path to succeed.

Snape was known for his lies, manipulations, double-crossing, and doing anything in his power to get what they wanted.

Hunden also chose to follow the same shady path and do what shouldn't be done to win.

Maybe their actions don't show it, but they could be good people, only the strive to win blinded them into doing what can't be undone.