CS:GO Pros If They Were in Harry Potter 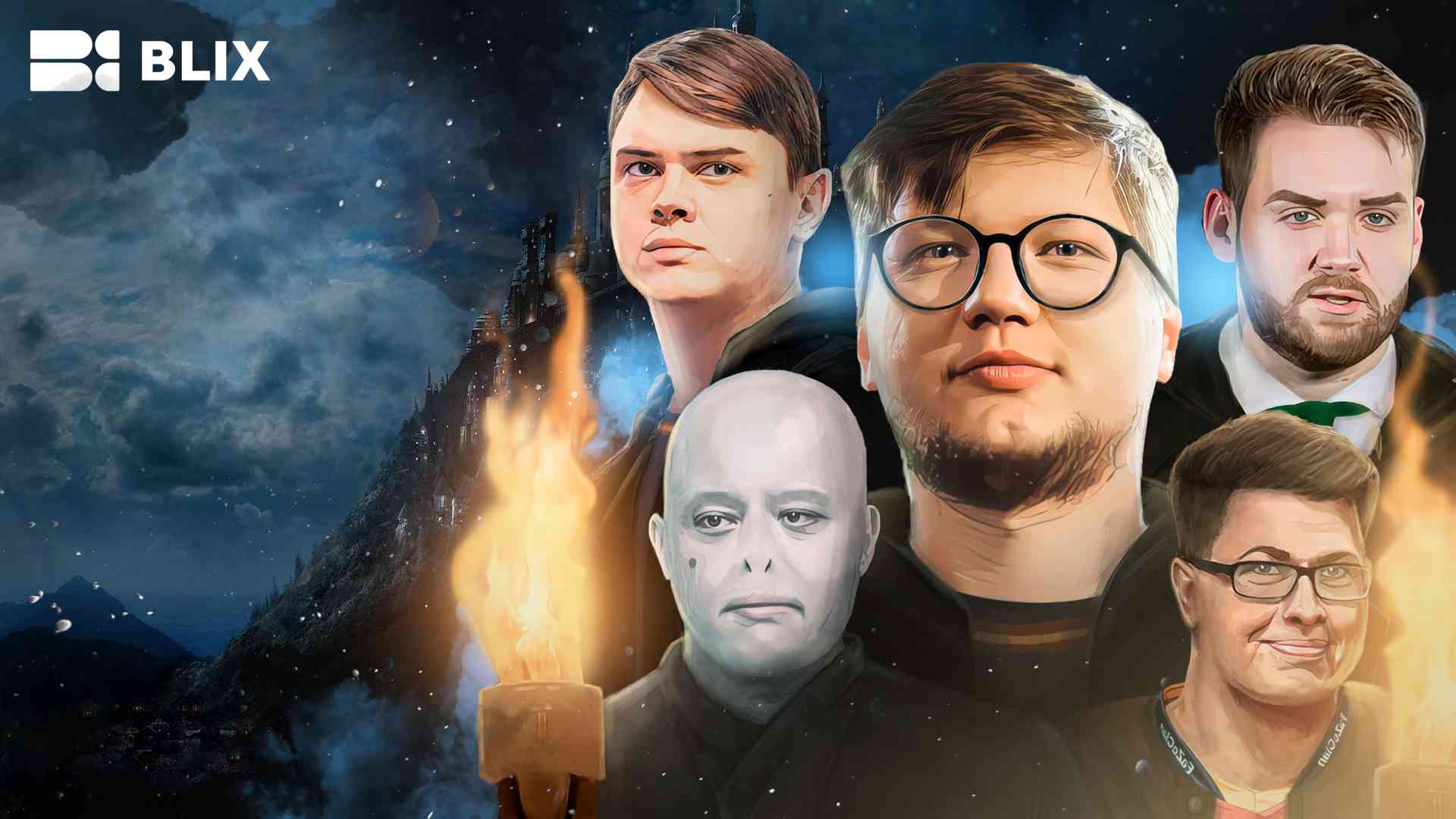 If CS:GO pros were in Harry Potter, Which character would they be?

Who will be the main character & who's the villain?

This article will answer those questions based on each player's personality and things they share in common with the Harry Potter franchise characters. 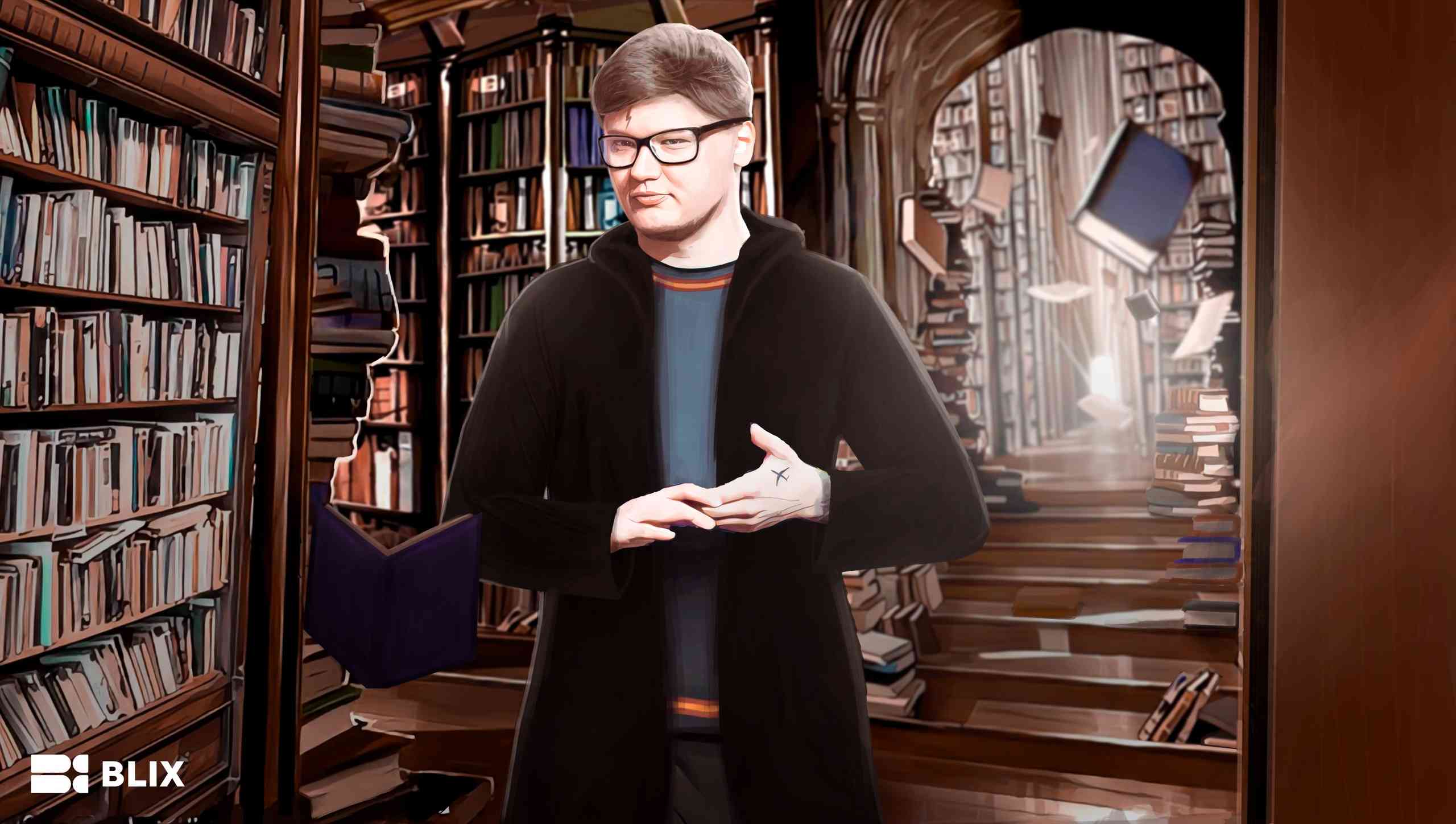 There's no doubt that s1mple is the chosen one, The greatest of all time.

Harry & S1mple share a lot in common; They're both humble, brave, and loyal.

S1mple has been loyal to Na'Vi and kept his word to win a Major with them; that proves his strength, braveness, and loyalty.

Harry once said: "Working Hard Is Important, But There's Something That Matters Even More: Believing In Yourself."

Sasha is a prime example of working hard & believing in himself no matter what's the obstacle. 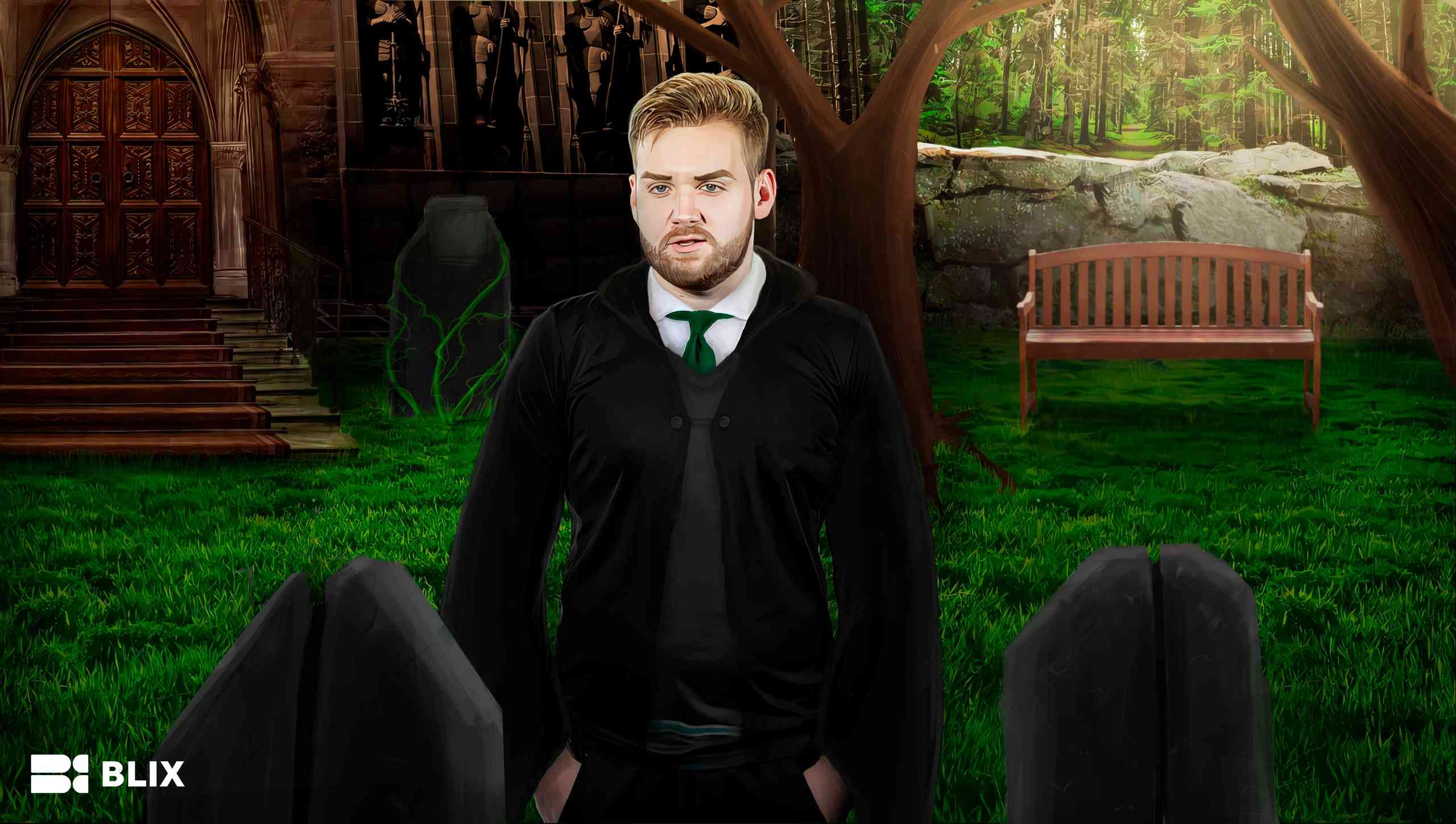 Every story must have someone who constantly challenges the main character but never seems to beat him.

Malfoy & NiKo both have a big will to win, defeat the big dog and even become the best, but it always backfires on them, and till now, they couldn't achieve it.

Malfoy said: "SCARED, POTTER?" but it would be cooler if NiKo said it to S1mple before the PGL Major Final. 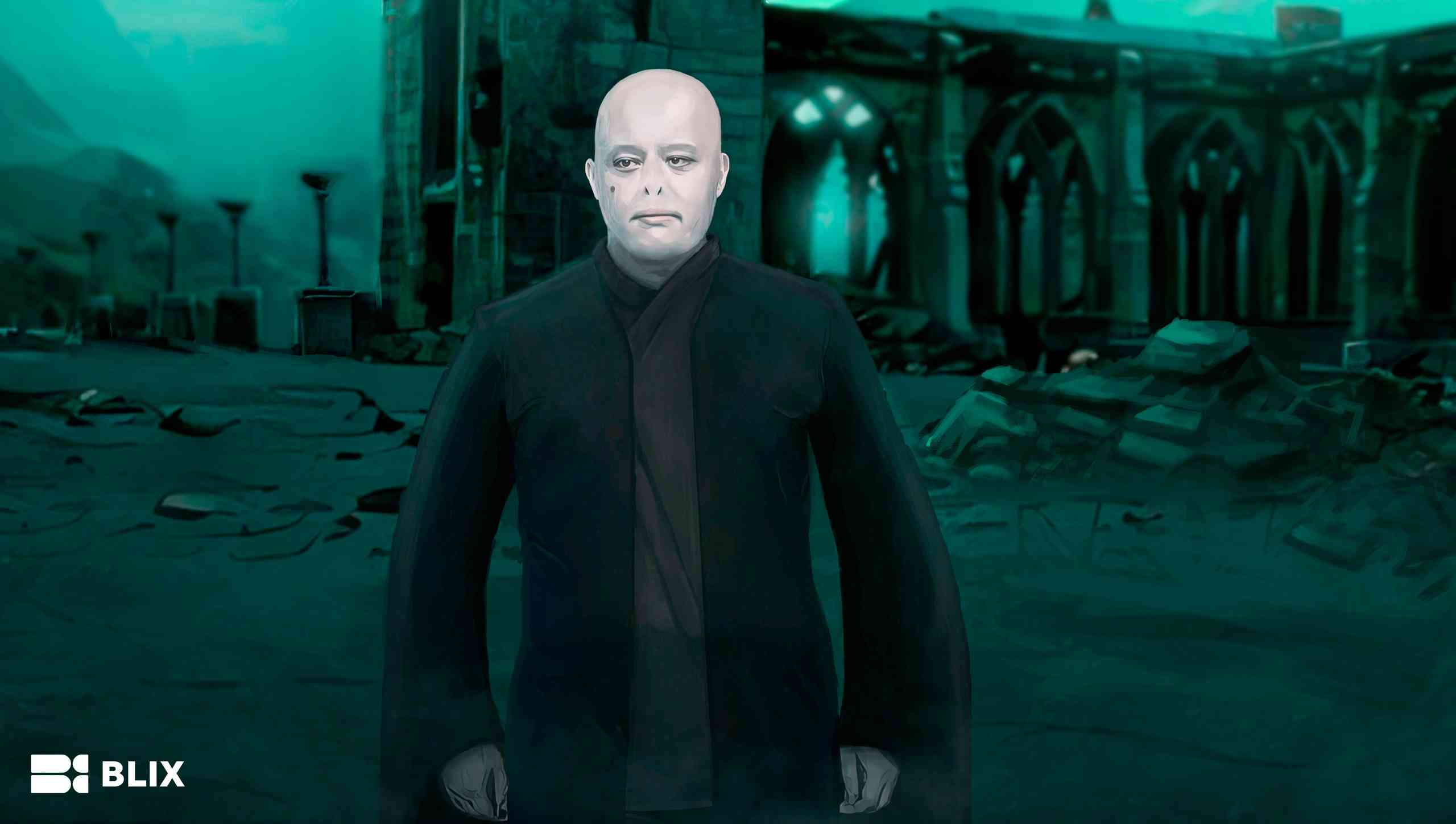 Each hero has a rival that goes toe to toe with him, and every battle they have becomes legendary. They're both mighty and can take down the best.

Maybe ZywOo has his way of winning, and it's by being assertive, just like Voldemort said: "There is no good and evil. There is only power. And those too weak to seek". 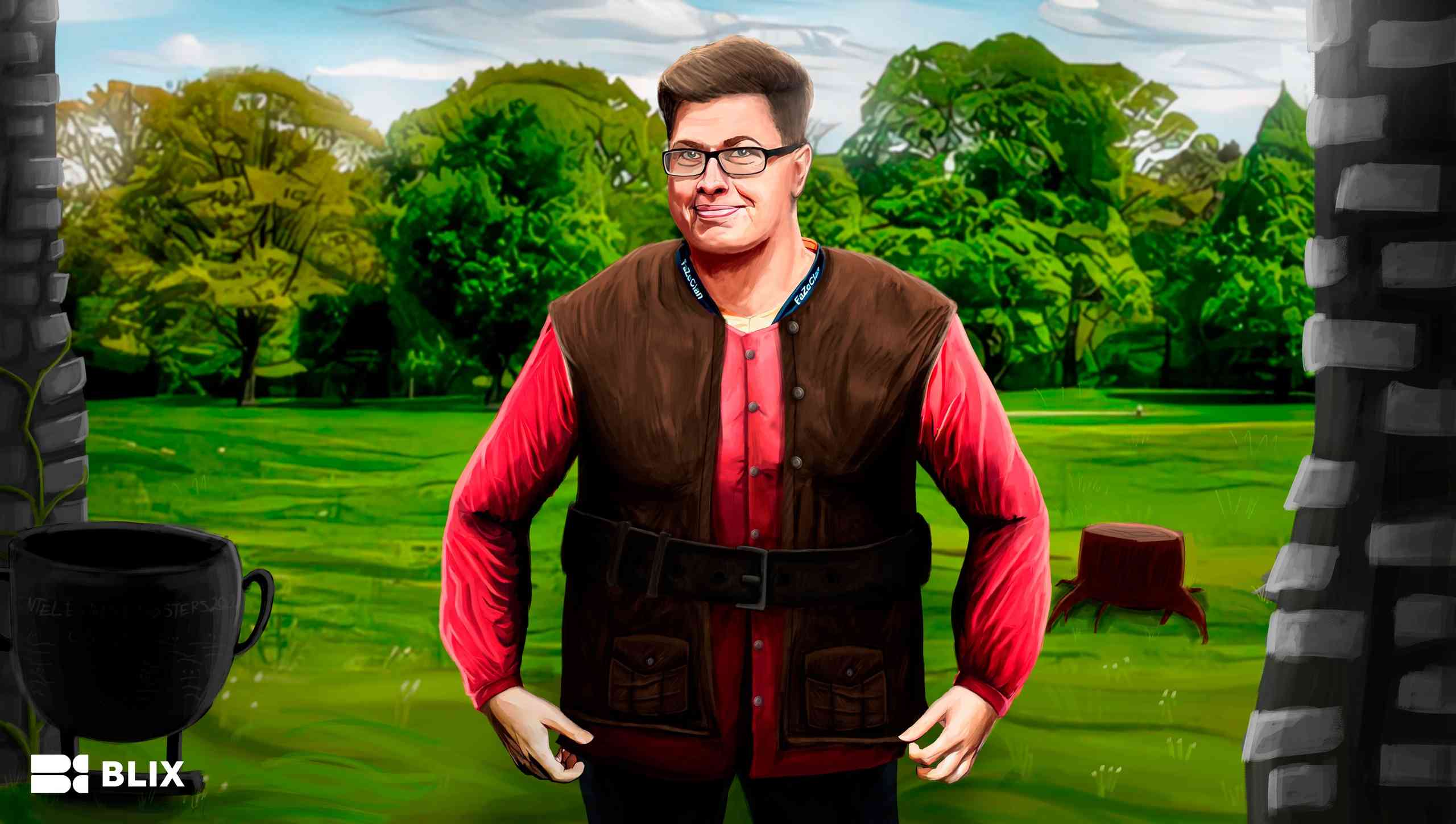 Like Hagrid cared about Harry and the youngsters, Became their mentor, and always looked out for their interests.

Karrigan was the same as he always put the team first and did his best to make things work alongside sharing kindness, strength, and support.

"Yeh don' have to be ashamed of what yeh are." - Rubeus Hagrid.

"Don't let the Muggles get you down!" 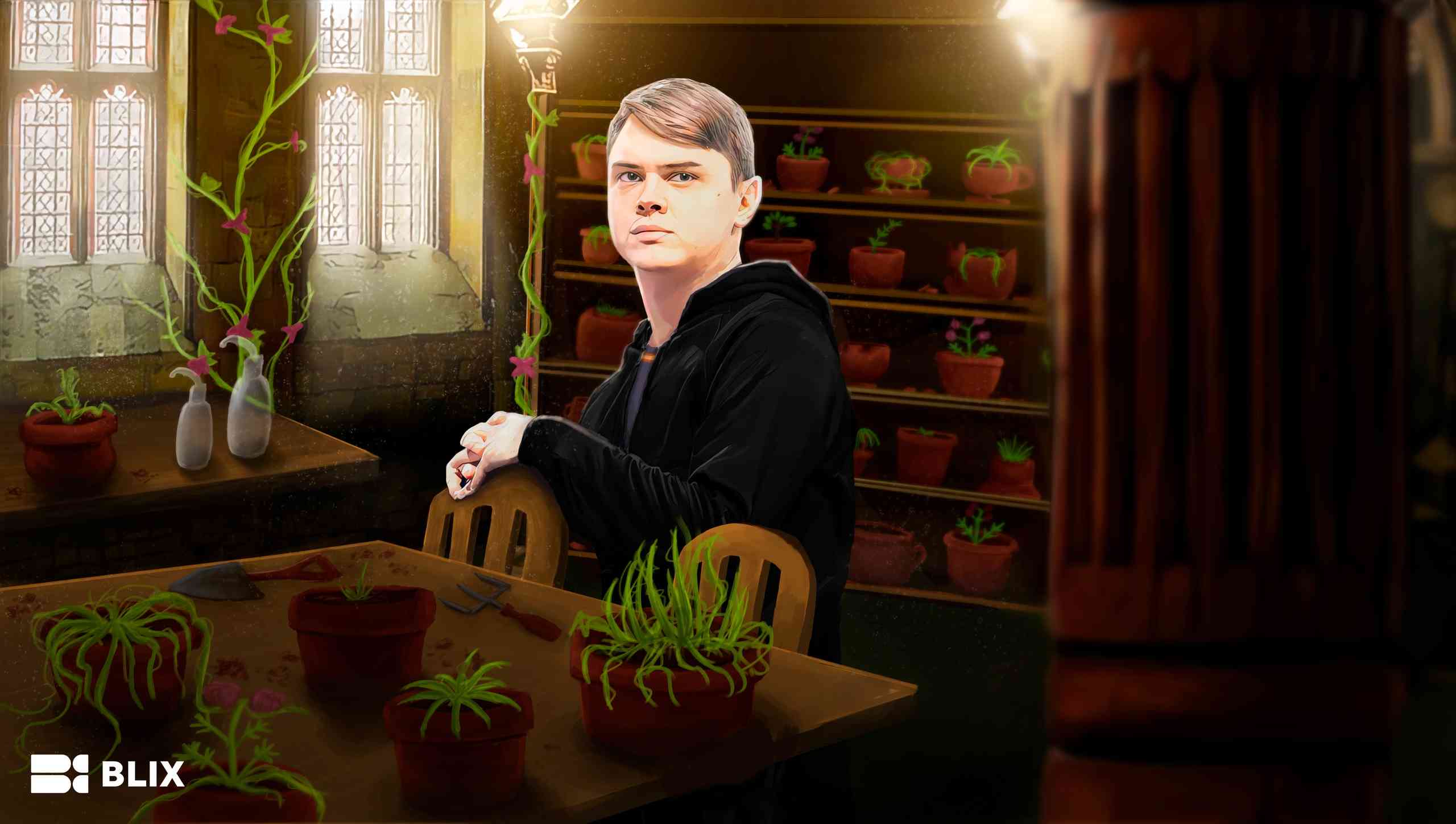 Each main character needs a right hand, and that's electronic, for s1mple.

Like Ron was there every time Harry needed him, electronic did the same to S1mple inside the server.

Loyalty isn't a question, but both of them have to live under the shadow of Harry & s1mple.

In addition to the long friendship, they share a dedication.