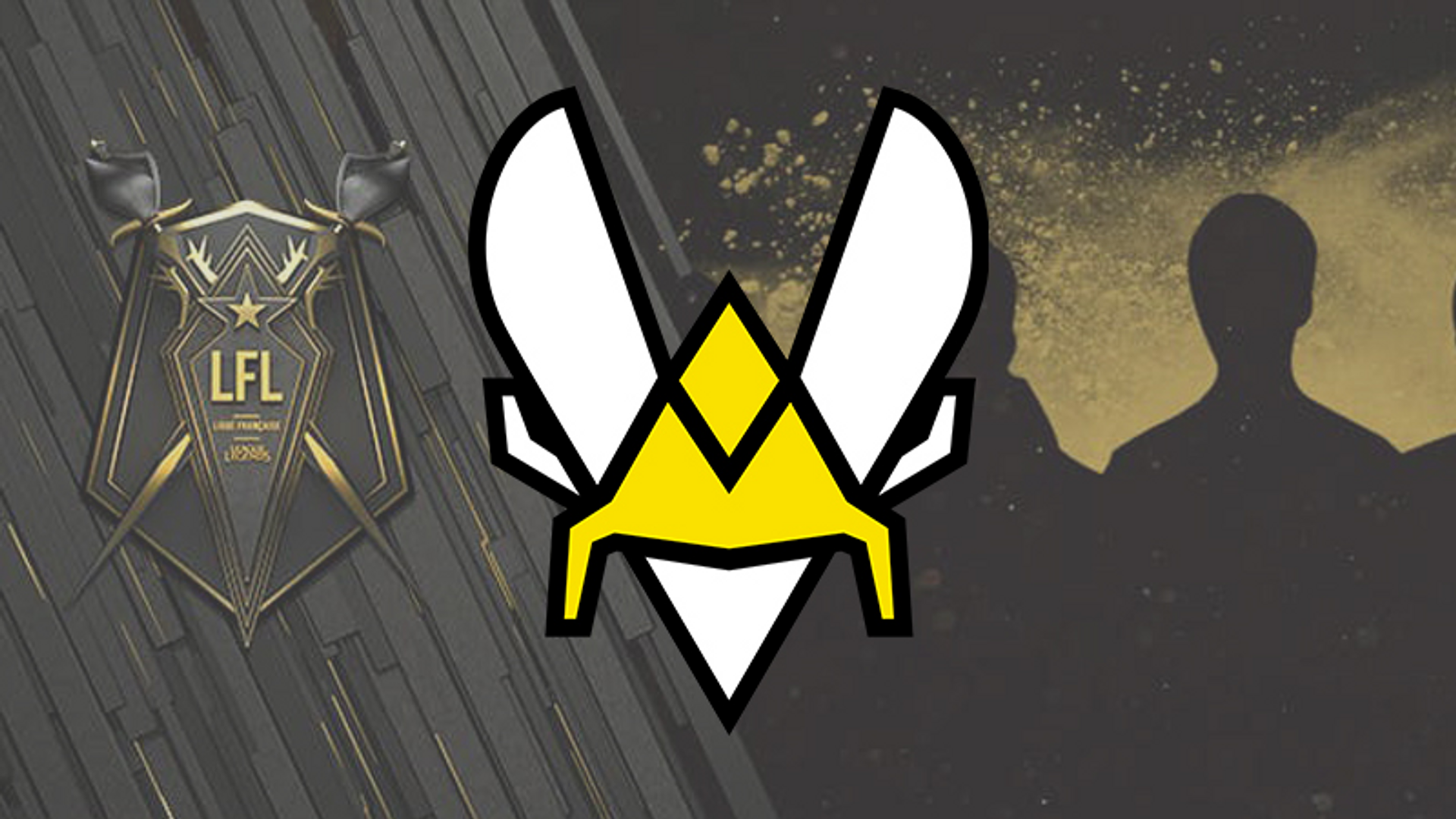 According to sources close to BLIX.GG, the 16-year-old jungler Kacper "Daglas" Dagie has reached a verbal agreement with Vitality Bee and will play for the French team next season.

This would mean on the other hand the farewell of Duncan "Skeanz" Marquet, who would leave Vitality after 4 years in the organization.

On the other hand, this would not be the only change expected in the academy, because according to close sources, Vitality Bee could change up to 3 more pieces that are still to be decided.

It is clear that despite a good year for the team both in the French league, qualifying in the two splits to the European Masters, the team has decided to change the direction of its academy project by betting on very young talent such as Daglas.

The Polish jungler would have debuted as a professional player in 2021 playing only 2 months, so this would be his first full year, in addition to having been champion of the Greek league during the summer phase and having qualified for the main event of the European Masters.

More changes are expected to come to Vitality Bee as they are currently on tryouts process in every role.