Davenport University’s Pugg on ECL Promotion: “The program and school have treated us great” 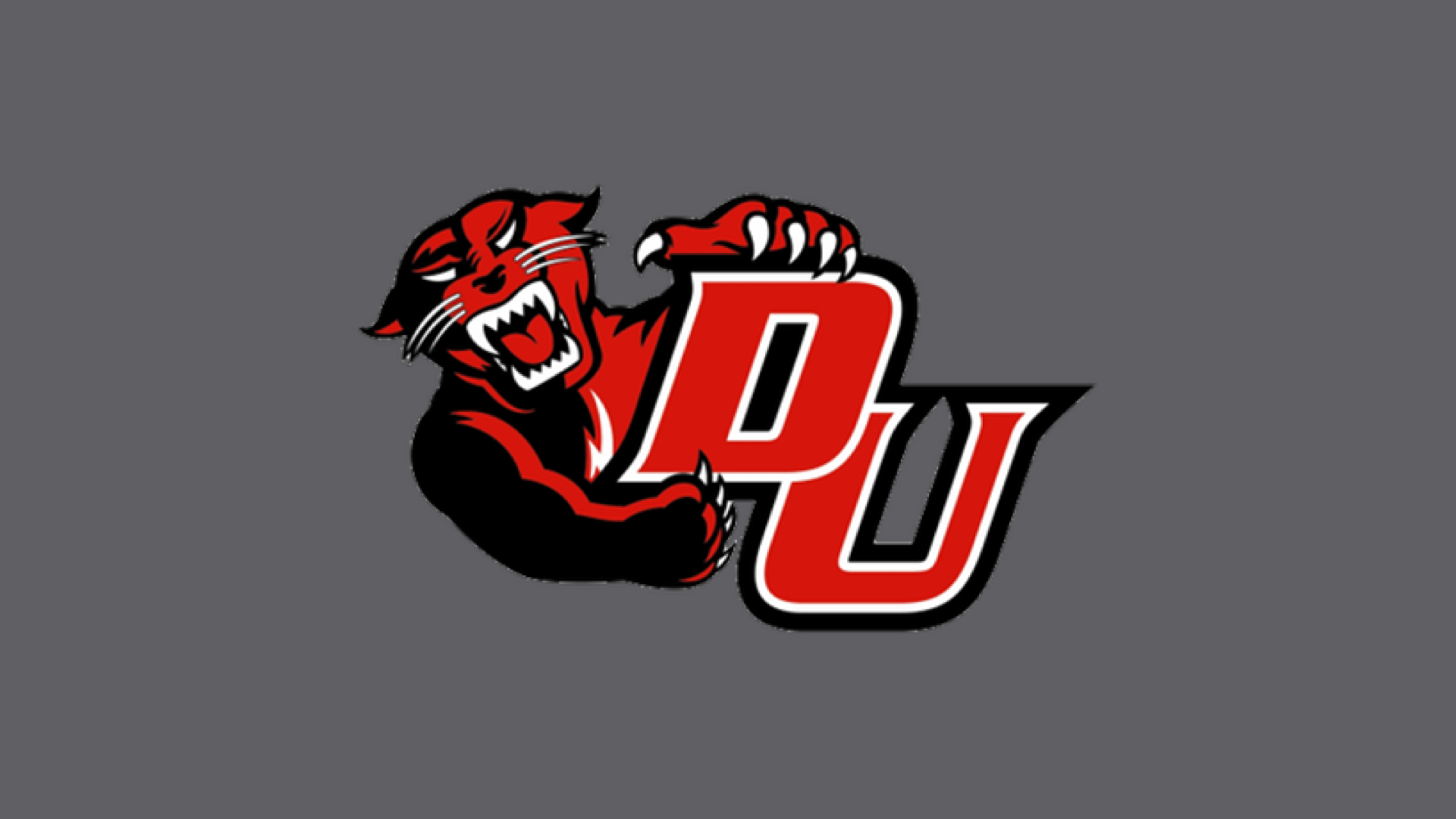 Earlier today, Davenport University (DU) became the first ever collegiate CS:GO team in the world to qualify for the ESL Challenger League (ECL). The collegiate program continues to break records and propel the lower-tier North American scene, moving towards its goal of making the big stages, which looks to be just a few seasons away for the Michigan-based team.

Davenport University, also called the Davenport Panthers, launched its Counter-Strike team in September of 2020 during ESEA’s 36th season. The original roster was the starting five of Pugg, BeBO, slomo, Agent, and Zylue. Throughout the next five seasons, the team would undergo some roster changes, but In-Game Leader Spencer “Pugg” Moore remains the only standing founding member of the team.

[Also Read: A Behind the scenes of Davenport University]

DU began its journey in the lowest division of the league, ESEA Open, and went on to finish the regular season in fourth place with an overall record of 14W-2L. A great post-season promoted the roster two divisions up to ESEA Main, where they finished with an overall record of 11W-5L. An 18th place finish was still enough to make the playoffs, but the team lost out in the fourth round following a three-game win streak, keeping them in Main for the following season. After some roster changes and with much more experience this time around, the Panthers dominated Season 38, finishing first in the regular season with an overall record of 13W-1L, winning the post-season with a perfect 7W-0L record. As a result, DU qualified for the next league, ESEA Advanced, which was also a record at the time as they were the first ever collegiate team to make it to Advanced. Davenport spent the next three seasons in Advanced, putting up a decent 9W-5L record in both seasons 39 and 40. Then, in season 41, the team went on an 11W-3L run and qualified for playoffs, where they finished third following some hard-fought series. Davenport University was scheduled to play a match against Unjustified Gaming to determine whether or not they would have a spot in ECL for the 42nd season, but it was later announced that they were moved up without the need to play the decider.

IGL Pugg had a lot of great things to say about the program and faculty at his university.

“Getting the opportunity to play Counter-Strike in ESL Challenger League is one of the most outstanding achievements a player can make on the way to their ultimate goal of going pro in the game. While all of us on this team obviously share the drive to play this game professionally, I think few could imagine we would get our first opportunity to play at this level for a University we all go to. The program and school have treated us great, providing support with scholarship money, LAN expenses, and really anything we need for our team to succeed. I think our team making ECL is the start of something better in collegiate esports and will hopefully inspire more Collegiate Counter-Strike teams to follow our steps."

Of course, the players are all talented individuals, but the support that Davenport University offers to its students-athletes is to not be looked over.

“Towards the end of High School, I had no idea where I wanted to go to school, no idea whether or not I wanted to play CS:GO competitively anymore, and just a lot of questions in my life. Davenport University, a small local college with a new esports program, would go on to offer me the opportunity to play for them and do my best to make the team successful,” testified Moore. “I'm really proud of everyone for contributing, this would not be possible without every player, coach, donor, fan, and friend of the team.”

With new heights come new challenges; Davenport University now faces its biggest trial of all. The collegiate team will now compete against the best of what the North American Tier 2 scene offers: Evil Geniuses, MiBR, GODSENT, ATK, paiN Gaming, and other well-versed teams.

As it stands, Davenport University CS:GO is the following for Season 42: