degster: AWP is still an overpowered weapon... we just need to adapt for five bullets 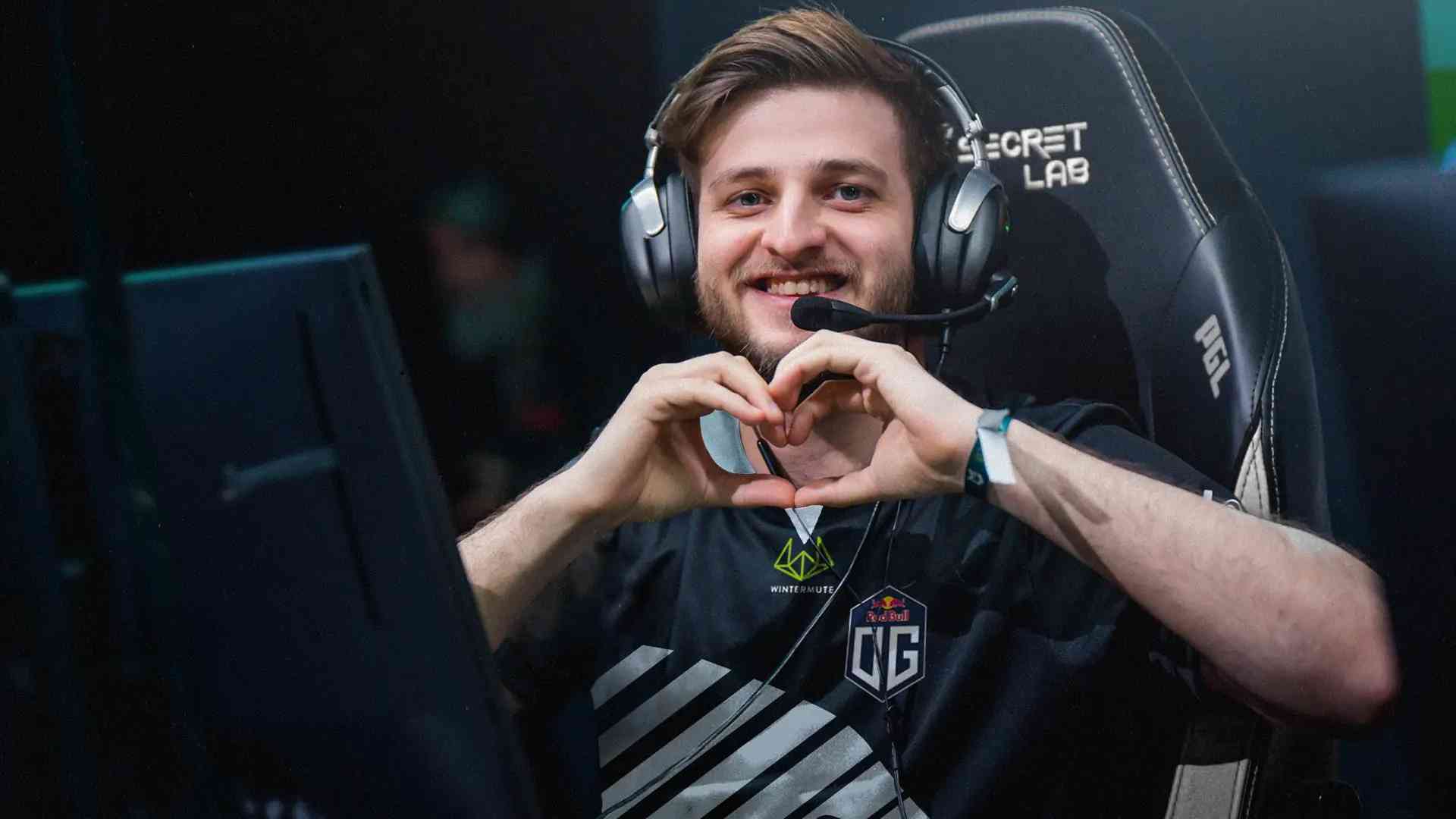 BLIX.GG: Let's start by talking about the Major. You were of one of the favorites to progress from the Challengers Stage. What do you think went wrong in Rio?

Abdulkhalik “degster” Gasanov: Because there were some mistakes that we just did, small details that we needed to improve. And also, we just needed to, it's hard to explain, actually, but, when you rewatch the game, you can see that we were actually playing quite good. We never played super bad at the Major. So, we lost to good teams, some of them went super deep in the Major. And we lost them like 16-13. And some rounds, some games like that.

So, at the end of this road, we understand that we just need to focus on small mistakes, communication problems, maybe, like what happens in these rounds, and improve it for the future tournaments. 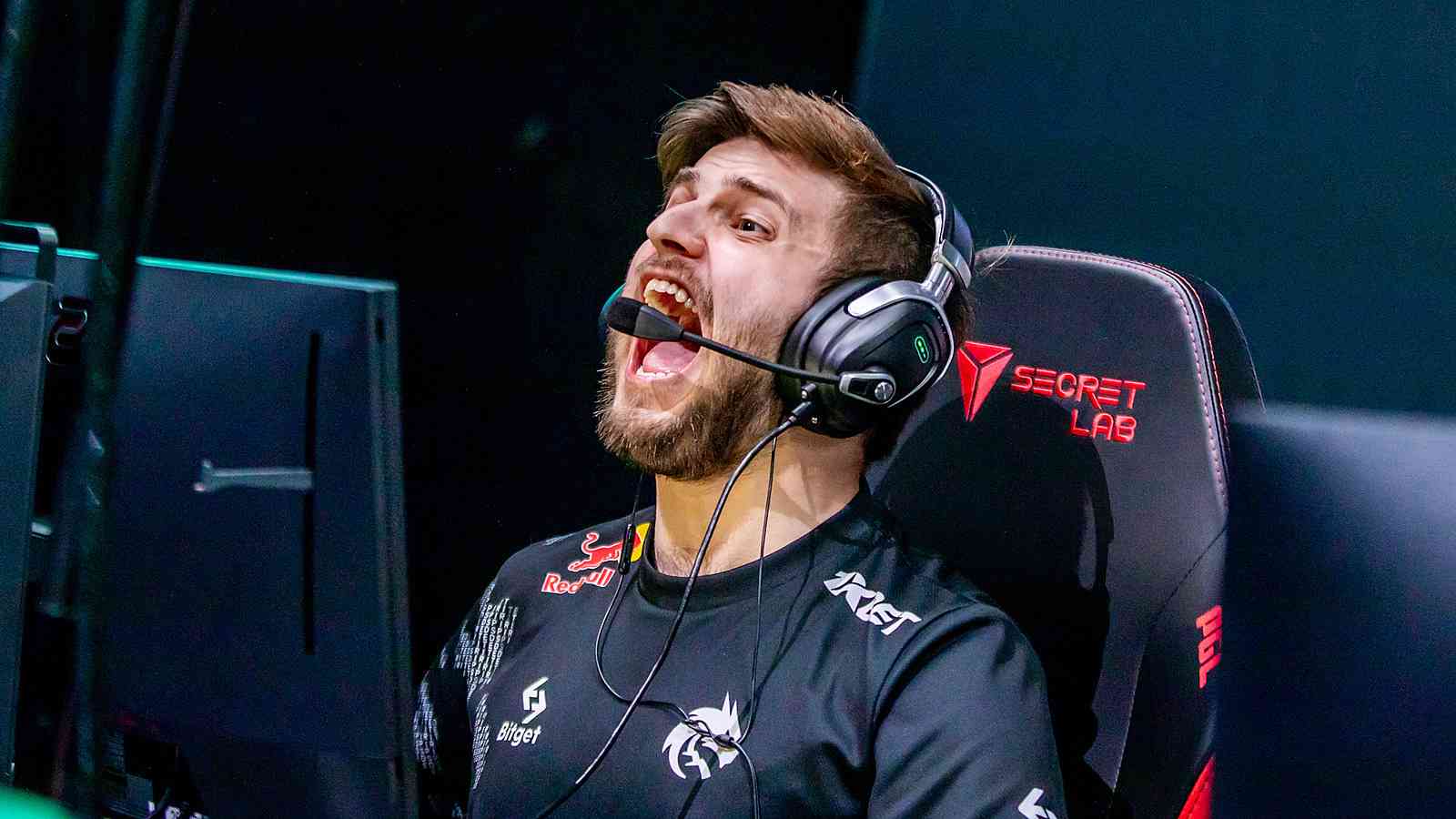 BLIX.GG: And coming into BLAST, here. Not too long between the Major and this event. How has practice been for you guys?

degster: I feel it was actually very good for us.

BLIX.GG: You've been with the team (OG) now for quite a while, a few events, are you happy with the progress that you guys have made so far?

degster: I would like to say that we are still a young team. And yeah, I am happy that we are progressing. I am just disappointed that we are out of this tournament right now and I have no more words right now.

On the new update

degster: Yeah, I played it two years ago. And it was not so fun, because we met cheaters and cheaters were against us in matchmaking. They just wrecked us everywhere and they just gave us some rounds to play as they turned off their cheats. And I was playing with electroNic I remember, from Navi, and they just see our nicknames and they just start to wreck us.

BLIX.GG: Do you think that you guys will play the map, and have it in the map pool, when you look into it a little bit more?

degster: Of course, we will try this new map because it's not the right decision, in my opinion, to not play it. Because right now everyone has the same chances to be the best on this map. So, why shouldn't we try it at least?

BLIX.GG: And they also came out with an AWP nerf, bullets down from ten to five. What do you think about it?

degster: I think it's, it's okay. Everyone was asking to do something with the AWP and Valve just listened to it and tried to do something. And we will see some level banks. Maybe sometimes now we will need to reload more than previously than it was previously.

It's so, small details for snipers... but overall, the AWP is still an overpowered weapon, and we just need to adapt for five bullets. As I said, and I think if any sniper will be on-site, and he will be alone, and he does an ace with these five bullets it will be sick.

BLIX.GG: Do you think that it will affect your play style when they start playing with this patch in tournaments and events?

degster: Actually, I need to play a bit more because we were playing an old patch, so I was trying to do my best. I think it may affect everyone a bit but overall, like people always can adapt to it. So, I will be ready to do my best also. So, let's see like I haven’t played on the new patch a lot. So, I need to have time to understand it.