s1mple: the Swiss System is becoming boring for professional CS:GO 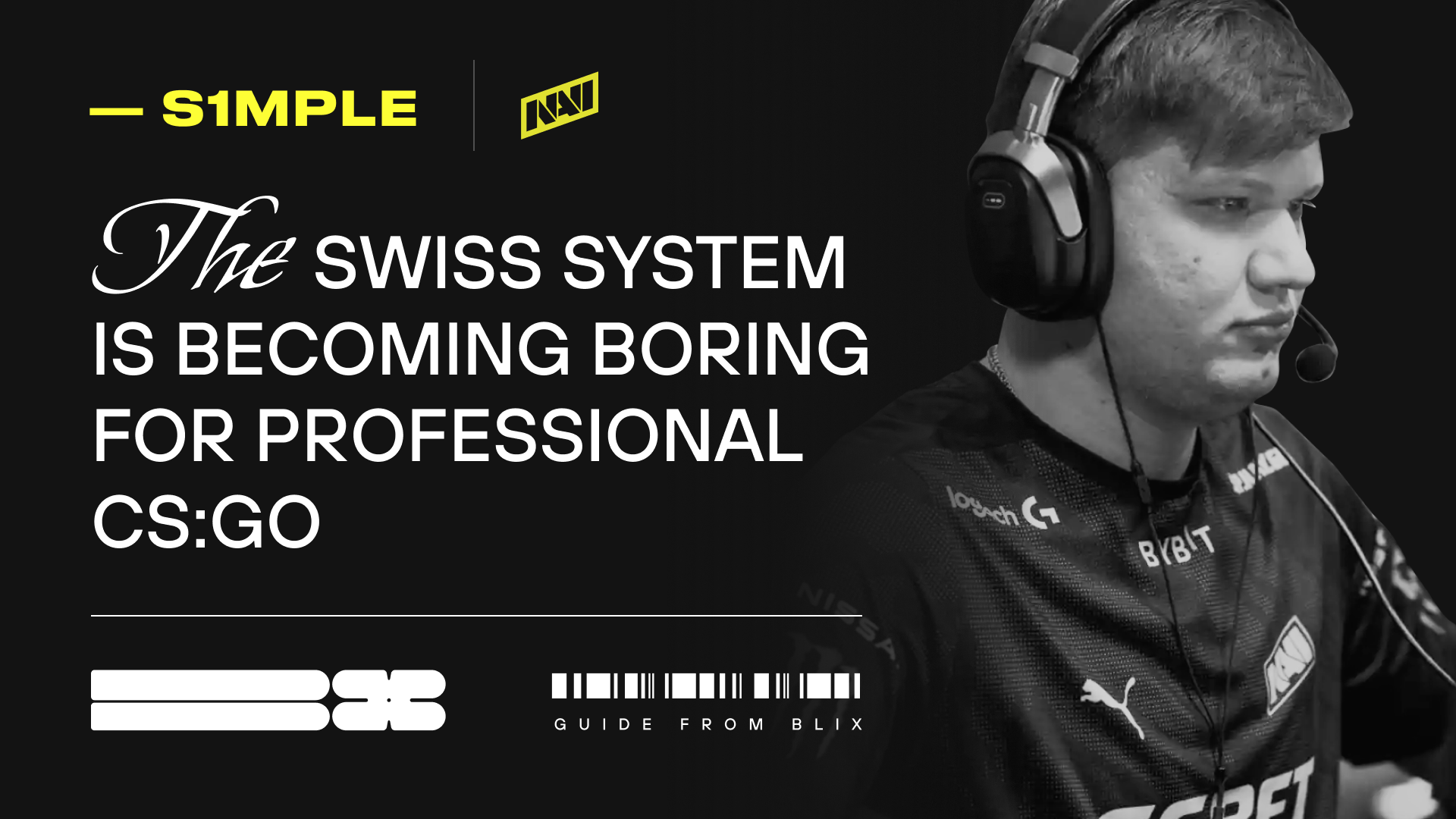 We sat down with Ukrainian superstar Oleksandr “s1mple” Kostyliev before Natus Vincere’s opening match of the BLAST Premier Fall Finals against Fluxo.

Hugo "TheSwedishJoker" Nilsson Meier, BLIX.GG: So, I would like to ask you a little bit about the crowd in Brazil. You talked about someone spitting at one of your players and it's not the first time that's happened in Brazil, with MAJ3R being spat on in São Paulo also. How did you handle it at the time when it happened?

s1mple: We just told ESL and they got some security and people who after the first map went together without disaster. That's it.

Q: In the quarter-final against FURIA, have you had time to go through what you think went wrong in that game and mentally reset coming into BLAST?

s1mple: It was hard to play. Sometimes we didn't hear the game. Sometimes we panicked in some situations and I think FURIA handled it better.

Q: Do you feel that the seeding system has to change heading into the next Major or the future Majors? Because in the Group Stage, you played three best-of-ones against the number two, number three, and number five ranked teams in Vitality, Team Liquid, and Cloud9. So, heading into the future would you like to see another seeding system to make sure that you know the better teams will get the weaker teams and get into the Group Stages?

s1mple: Yeah, I would like to change it because the Swiss System is becoming more boring for professional Counter-Strike.

Q: So we talked a little bit about the AWP before, but I would like to have your opinion on the M4 silencer, as it got the nerf in terms of the range modifier. Do you think that that is the change that is needed to the silencer, or would you have preferred Valve to do something else?

s1mple: I think it's a bad update with changing the range damage. I think they just, I don't know, they just need to make it a bit more expensive, for example, like the A4, $3100. Yeah, well, maybe they should remove five, just five bullets just to be 20, I don't know. But it would be much better if they just increase the price for this M4 for me. 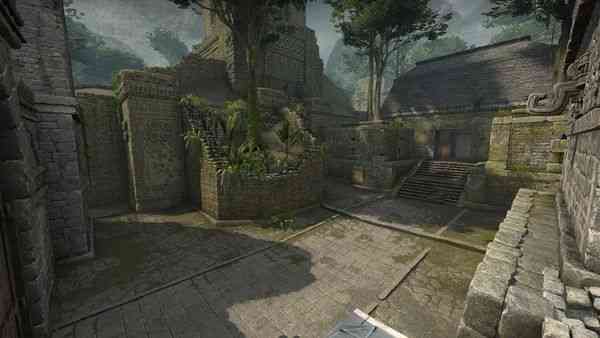 s1mple: I would remove Ancient

Q: So in a perfect world, let's say that you are the CEO of Valve in their CS:GO department, and you can make any changes that you want to the map pool, and guns, and add new stuff to the game. What would you have done to make it perfect for a competitive environment?

Q: Now about electroNic, how do you feel his development has been going as an IGL after some time?

s1mple: I think he needs more time. I mean, other players need to support him as well. And to understand what he's trying to call in mid-rounds or in the beginning.

Q: A couple of months ago, there were many players on Twitter being vocal about the Player Break change, and players were complaining that they weren't able to have an input on whether they wanted that change, or whether they wanted it to be on different dates. What's your take on it now coming to the end of the year? Would you like to be as the CSPPA said, or would have liked it to be on different dates?

s1mple: I don't care about this Player Break at all. I don't understand why players complain about Player Break. If they want to take a Player Break, they can call their organization and tell them I want one month off, you know? Why should I decide my player break, like a better date, if I'm deciding only for myself, you know? When I want to go to a concert or some festival, for example, it's in summer, for example, it's in June or July. I mean, I cannot tell everyone that we need to do Player Break these days because I want to go to some concert. I just think that they need to ask their organization. They need to ask for permission. Player Break is in winter because in winter there's like Happy New Year, there's Christmas, there's time when you need to spend your time with family, that’s what I feel.