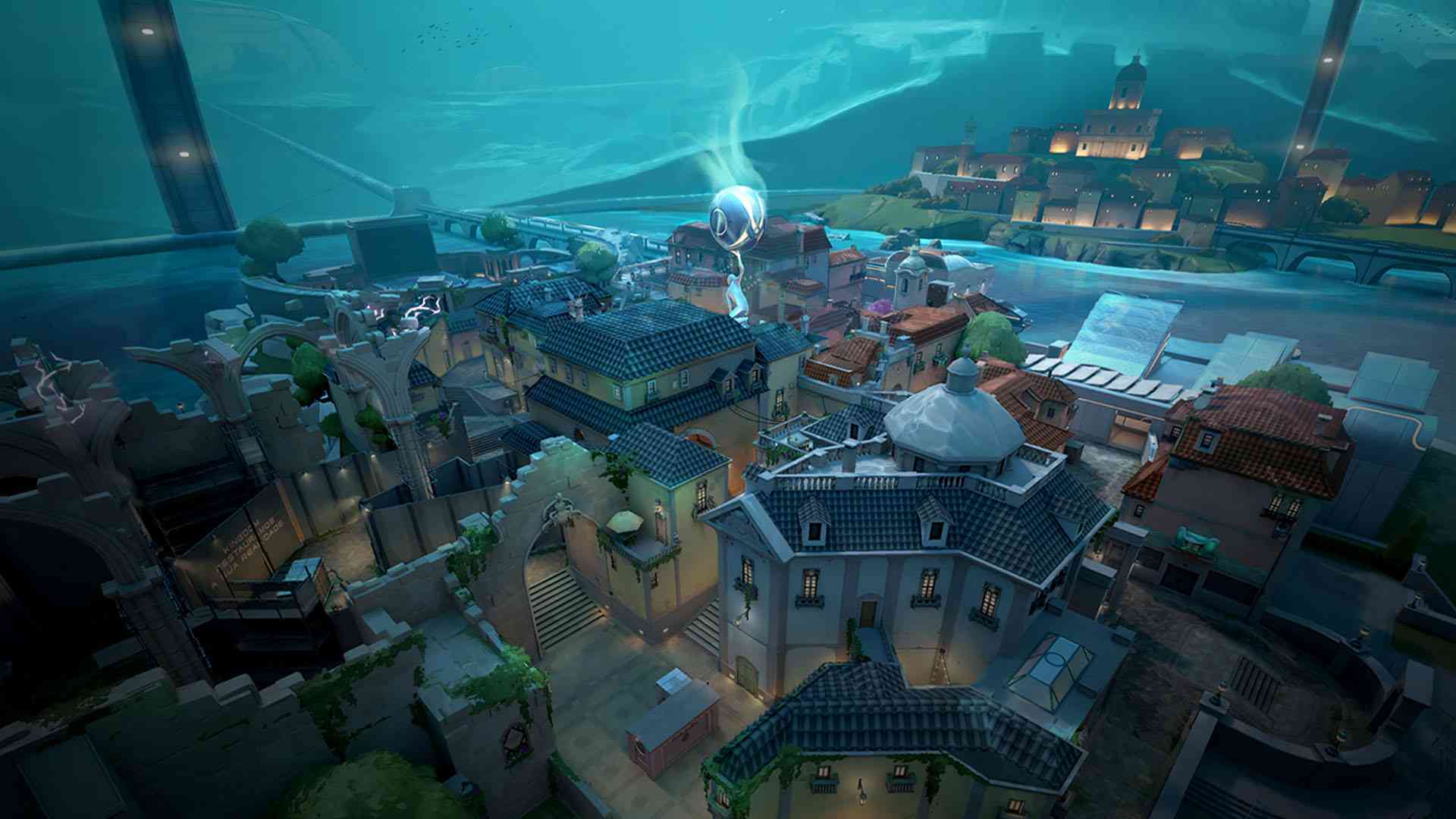 With the launch of Episode 5 Act 1 of Valorant, the developers at Riot games are looking to implement a few changes to the competitive matchmaking system. A new rank, Ascendant, will be added to the hierarchy. The new Ascendant rank is just below the Immortal rank and above the Diamond rank.

The developers believe that the lower ranks have too many Bronze and Silver players. If the developers were to move the lower-ranked players up, it would overpopulate the higher ranks. So adding a new rank will help maintain the prestige of higher ranks while helping to clearly define the skill level of players.