Dota 2 Initiators - Here's What You Should Know 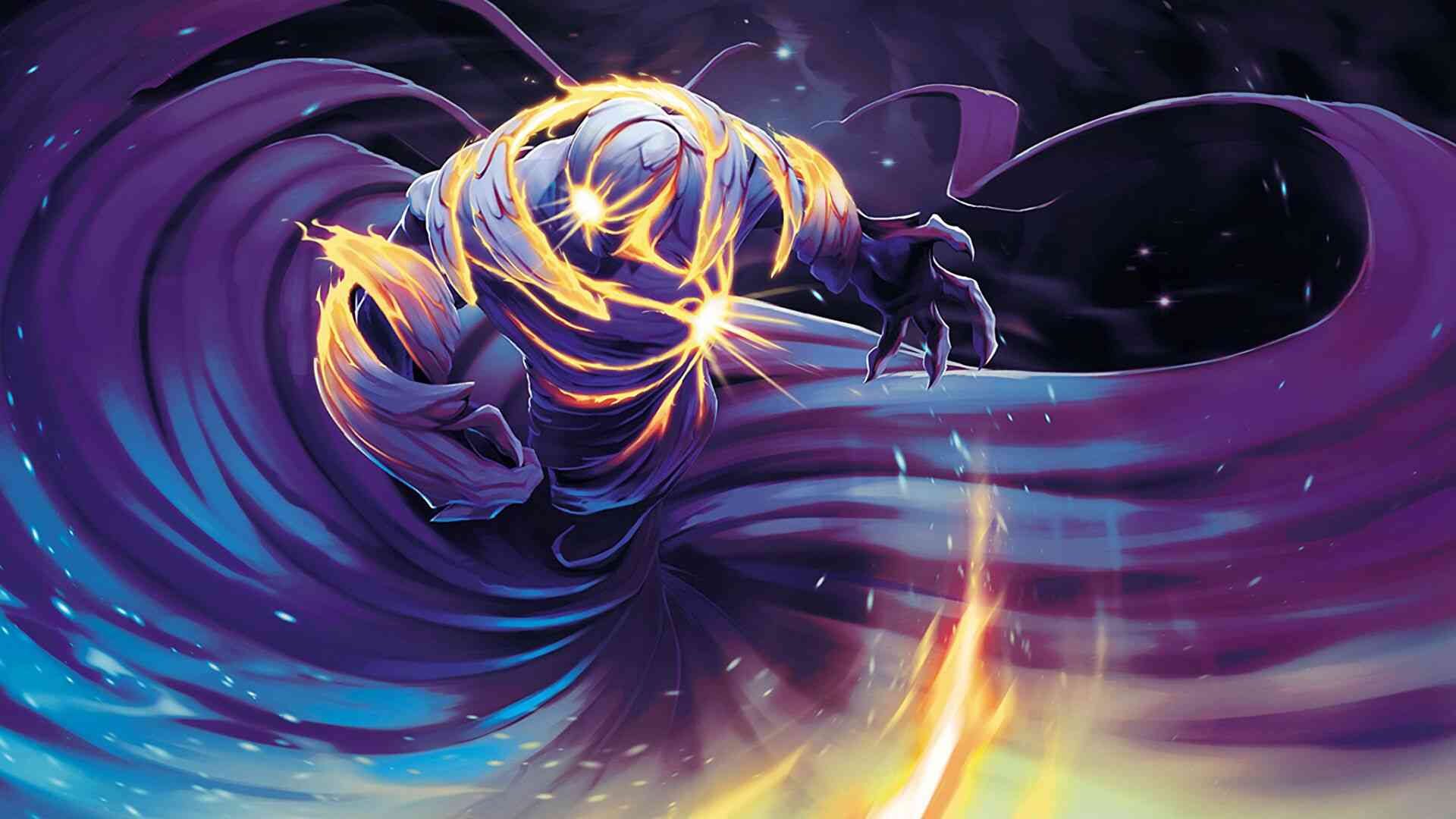 When talking about Dota 2 positions, most people think of mid, safe lane, offlane, and support. That said, each of these roles might play them in a different style, such as roamers, tanks, damage dealers, and so on. Speaking of the devil, this article will be about the Dota 2 initiators, one of the game's most important kinds of heroes. Many people underestimate this role and think that every hero can fulfill it. However, as we are about to see in this article, this isn't the case.

What is an initiator?

Being an initiator requires you to have specific skills that others don’t. As a Dota 2 initiator, your main job is to start the team fight by using your abilities or forcing the enemies to use specific cooldowns. This looks easy on paper, but it is not, especially if the enemy team knows what to do and how to prevent you from starting a fight.

One of the main things you need to focus on if you are one of the Dota 2 initiators is your positioning. Having good positioning makes a night-and-day difference, especially versus certain combos. There will be many cases where you will fail, but once you learn where to stay, you will become really hard to deal with.

As an initiator, people expect you to use your abilities and start the team fight by landing your stuns, disables, and so on. Although doing this is the way to go, there are cases where you won’t be able to do it, but you'll still be effective.

To achieve this, you have to pick specific Dota 2 heroes (more about them in a bit) whose sheer presence means that the enemies can get in trouble. Usually, these heroes have big team-fight abilities that are game-changing. We’ve seen this many times in pro games, but it also works in pubs, especially if you're high rated.

Who are the best Dota 2 initiators?

The best Dota 2 initiators depend on a variety of factors. Besides the current meta, it also depends on your team’s setup, as well as your enemies. As you are about to see in just a bit, most initiators in Dota 2 rely on Blink Dagger, but many heroes can prevent them from using it. In that case, these heroes have to rely on something else.

Speaking of the devil, here is a list of some of the best initiators in the game. Keep in mind that many of them are better counter-initiators, but we’ve decided to include them on the list.

This may not be the first name that comes to mind when discussing Dota 2 initiators, but SB is an excellent option. The hero does not have to wait to use a specific ability. All he needs is to Charge someone, and it usually leads to a fight afterward.

Due to the way Spirit Breaker works, the hero will often become the target enemies focus on. So, if you decide to play with him, you must be prepared to die a lot. The good news is that you do a lot of damage, so if you charge a support, it is likely to get a kill.

Legion is another interesting initiator that can make a huge difference during a fight. She is not that easy to play compared to Spirit Breaker because LC needs to get a Blink Dagger. Some people go for a Shadow Blade, but this item is better for securing solo kills rather than initiating.

Once Legion Commander has a Blink Dagger, the hero’s job is to blink in and use her Duel on a given target. This is where it can get fascinating because some players will only use duel on supports so they can get easier kills. Others will focus on the enemy’s midder or carry because they know this is a more important kill.

The bad thing about having an LC in your pubs is that most players become initiators once they get enough damage. The majority of them prefer to duel lower-HP targets so that they can get more damage. So, don’t expect your LC to do much early on.

Many people consider Enigma to be one of the best Dota 2 initiators, and it is for a reason. The hero might not seem dangerous to players new to the game, but those with more experience know that Black Hole has the strongest team-fight ability in the game. When used, it disables everyone in it, even targets who have BKB.

The bad news about all of you who want to play with Enigma is that the hero is hard to master. Besides the fact that it needs a BKB and a Blink Dagger to be effective, Black Hole can be canceled by tons of things. Moreover, players must be careful when and how they use it because it may not catch the heroes that need to be inside it.

Enigma is one of those Dota 2 heroes that can change the course of any game. That’s one of the reasons why its enemies are always playing carefully when this hero is present. The fact that it has Black Hole is enough to disrupt your opponents’ gameplay, which is exactly what you want.

The bad news about Enigma is that the hero can be countered by a lot of support, such as Silencer and Rubick. Hence, you need to be careful when playing.

If you want a hero that’s not as complex as Enigma and you want one of the best Dota 2 initiators, you should check Batrider. The latter can be played in the mid-lane, as well as the offlane. Some people even pick him as a position 4 support.

The reason why Batrider is a really good initiator is because of his ultimate. Even though it is not an AoE ability, a good Lasso can win every team fight, and it is one of the best tools to start it. Of course, you must be careful which target you go for because using the ult on a support will also be considered as initiation, but it is not always a good idea.

In addition to his ultimate, most Batrider players also use a Blink Dagger, as well as Firefly because they allow them to get a better position. Besides initiating fights, people can use this hero for pickoffs.

When talking about initiators in Dota 2, we have to mention Earthshaker. Some people might argue and say that he is better at counter-initiating, which is true up to a point. However, a good ES can definitely start the team fight and end it in just a couple of seconds.

The reason why this hero is among the best Dota 2 Initiators is because of his ultimate. Echo Slam is among the best AoE abilities in the game, and it deals more damage when the hero hits multiple targets. Of course, the only way to get a good Echo Slam is by having Blink Dagger or Force Staff. Some players even get Shadow Blade.

Speaking of heroes with stuns that can change the course of team fights, we have to include Magnus. Even though his ultimate does not deal a lot of damage, it goes through spell immunity and stuns everyone. Moreover, RP gathers everyone together, allowing Magnus and his team to cleave them in seconds.

Landing a good RP is not that easy, and you will most likely miss a lot of ultimates before you get the hang of it. However, once you learn how to get as many people as possible, you will almost always win the big fights. After all, your carry will have enough time to land at least several shots.

If you want to play a Dota 2 initiator that is always in the offlane, you should go for Axe. This is one of the go-to options for initiating because everyone uses the “Blink + Call” combo.

Unlike some of the other heroes on the list that rely only on their ults, Axe can initiate more frequently because he needs his Q. Furthermore, this ability gives him armor, which allows him to tank the upcoming damage once he initiates.

Many other heroes can be top-tier initiators in Dota 2, but the last one we’d like to include on the list is Tidehunter. What’s interesting about him is that he is similar to Enigma in Magnus in many ways. He has a big AoE ult that deals damage and stuns everyone near him. However, the ability has a lot of range, which means that it is much easier to hit your targets.

Another advantage for Tidehunter is that he is more robust than pretty much any other initiator. This means he is usually not the go-to target.

Be sure to keep your eyes on BLIX.GG for more Dota 2 tips and guides!