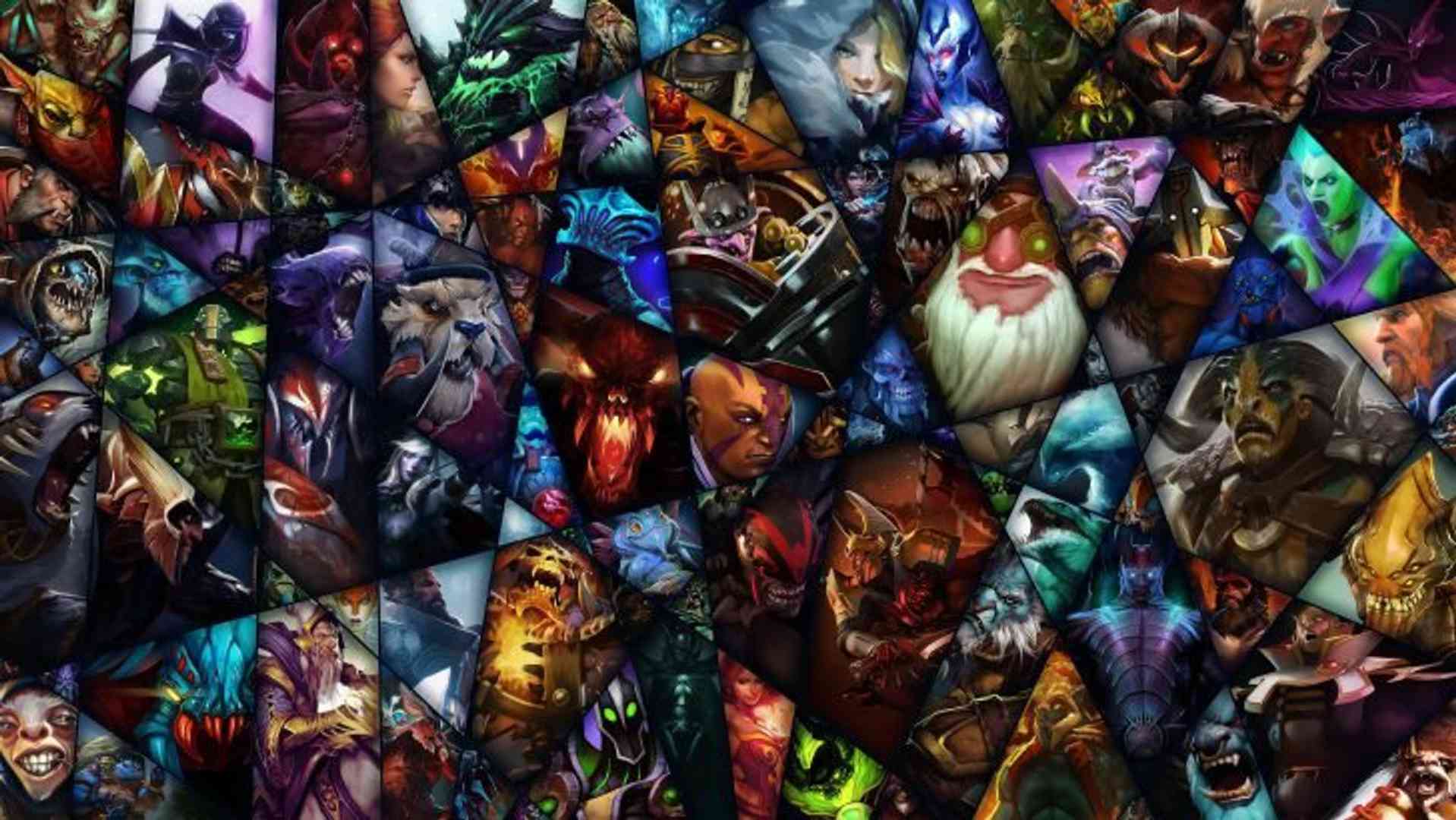 2022 gave us access to tons of unforgettable moments and amazing Dota 2 tournaments. Following the DPC and many other events, we had the chance to watch The International 11. Albeit not having the same prize pool as TI 10, it attracted the best in the world, and in the end, Tundra Esports won the championship.

Now, just a few days from 2023, it is time to take a final look at the current meta in Dota 2. Valve won’t release a game-changing update in the next couple of days. In fact, the last big patch was 7.32d, and it became available a couple of weeks ago.

Speaking of updates, Valve added the Diretide 2022 Collector’s Cache II, so definitely check it if you have a Battle Pass. That said, the first big update of 2023 should arrive soon, and it will probably give us access to Muerta. Until then, here are some of the hottest heroes you can pick in the current meta.

According to the win rate among the highest-rated Dota 2 PUB players, Lycan is the most successful hero in the game. With around a 57% win rate, it is easy to see why people pick him all the time.

The thing that makes Lycan so good in the meta is his ability to be effective without the need to have tons of items. This, combined with the fact that he can be a midder or a safe-lane monster, makes him one of the best options. In some instances, the hero is also an offlaner.

What’s interesting about Lycan is that he has been at the forefront of the win rate in Dota 2 for some time. In other words, we wouldn’t be surprised if Valve addresses this in the next update and nerfs some of his abilities. Until then, you can definitely pick this hero and use the current item built with the Helm of the Overlord.

The second name on the list when it comes down to heroes that you should focus on to gain MMR is Treant Protector. Following the many buffs he received in the last month, the hero suddenly became one of the best in the game. Unsurprisingly, this had an effect on his win rate, which is why he has more than 55% among the best Dota 2 players in the world.

What makes Treant such an interesting pick is the fact that the hero has a solid laning stage presence. He can easily bully weak heroes from the lane and do enough damage to pressure even the strongest offlaners. What’s more, he has the ability to provide vision, set up kills, and even help with damage when needed.

Despite having the highest base damage in Dota 2, his only drawback is that he is not a ranged hero. This may not be a problem in some instances, but there are lanes where he can’t do much.

Surprisingly, the third place on the list is for none other than Tinker, a hero that isn’t that popular in PUBs and in pro games. This is especially true after Valve decided to rework the hero and give him a new ability instead of March of the Machines.

Although most people weren’t happy with the new Tinker, it seems like the best players in the world have figured out a way to use him. Of course, this reflects on his popularity, which is why he has more than a 55% win rate.

Although mastering Tinker takes time and effort, once you learn everything, you can easily dominate your PUBs. He is one of the best Dota 2 heroes in 2022 because of his high damage output and the ability to keep a target CCed. All he needs is something like a Scythe of Vyse, and he can easily counter even the best heroes in the game.

Despite having a slightly lower win rate than Treant and Tinker, Visage is probably the hero that deserves to be on the list when it comes down to the best in 2022. He was the leading midder in the first couple of months of the year and had a jaw-dropping win rate. Despite the many nerfs, Visage continues to be a PUB and Pro game monster, so he has to be on the list.

The thing that makes Visage so strong is his ability to punish weak lanes and push with his team. All he needs is a couple of small items, and he is ready to take fights. Unsurprisingly, this gives him a solid advantage over many of his opponents.

Although we don’t know whether Valve will nerf the hero in the future, we wouldn’t be surprised if this happens in early 2023. As mentioned, Visage has been one of the hottest picks for almost one year, which means that the nerfs might be just behind the corner.

The 5th and final hero on the list of the best in December 2022 is Riki. The latter is one of the symbols of Pub Dota 2 because he is a hero that has been a part of every meta in the last couple of years. Even though he never made his way into the pro scene (with some exceptions), Riki always had a place in PUBs.

What’s interesting is that this hero is usually stronger in the lower MMR brackets. However, after the updates that took place in the last few weeks, he also became the top carry (aside from Lycan) in the Divine/Immortal skill bracket.

Riki is a hero who can punish every support, and he can snowball out of control fairly easily. However, his main problem is that he is fragile, and he is also one of the slowest farming carries in the game. As a result, people who want to play with him need to have a solid start if they want to succeed. Sadly, this is often easier said than done, especially against some lanes.