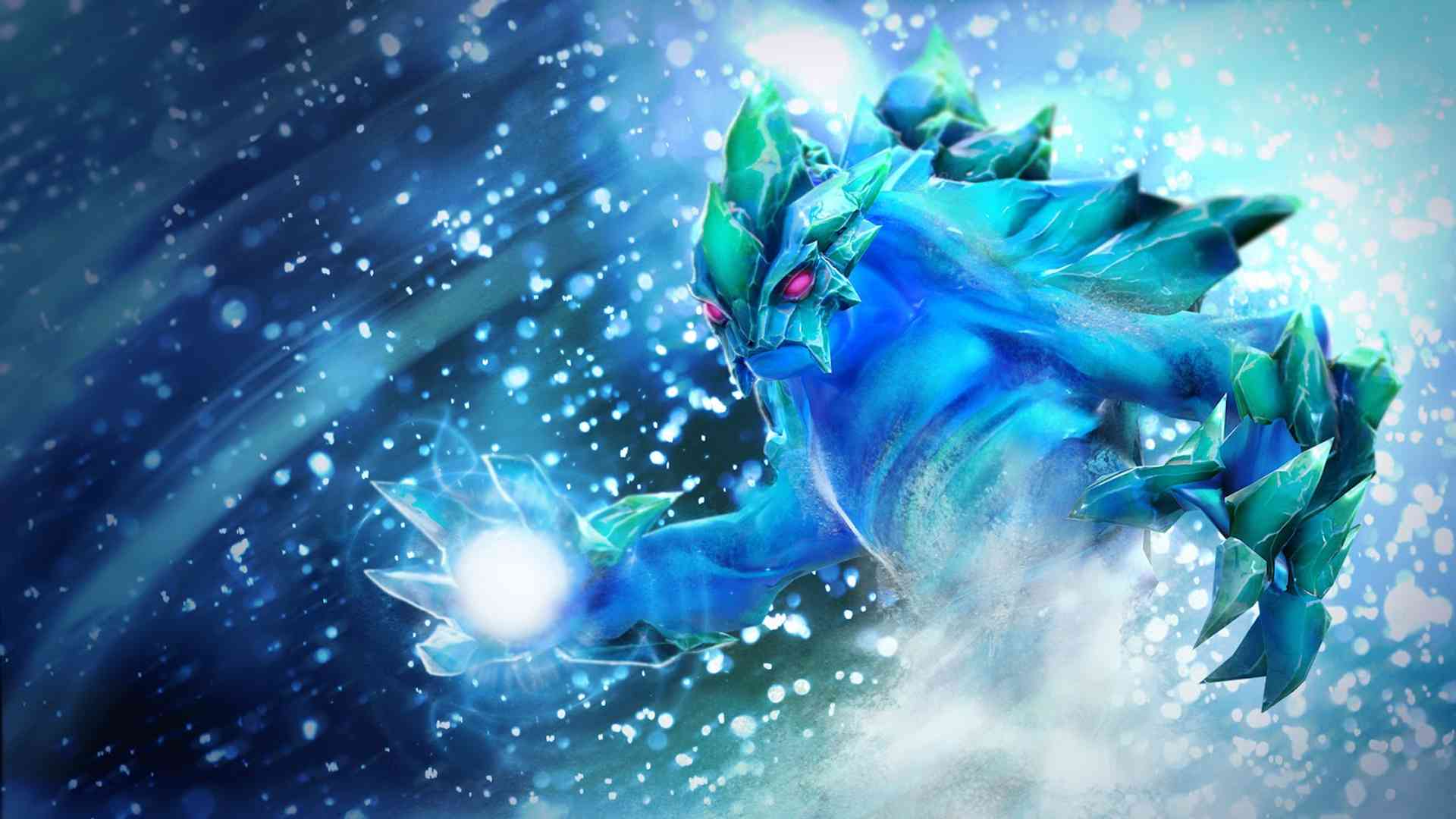 Dota 2’s latest patch brought a breath of fresh air to the game following the end of The International 11. It is not the big update that most plates were hoping for, the (probably) last version of 7.32 changed a lot of things.

We’ve already covered the new in patch 7.32d things you have to be aware of, so we won’t go into much detail. Unsurprisingly, some heroes, such as Viper and Razor, became way more popular in the last couple of days. Both received significant buffs, but sadly, others were not so lucky and got nerfed.

Speaking of nerfs, let’s learn more about the heroes that can be considered the biggest losers in this patch.

Surprise, surprise, the first hero on the list when it comes down to losers in the new Dota 2 patch is Leshrac. We can’t say we didn’t see this one coming because this midder received four big nerfs.

As mentioned, his Pulse Nova deals less damage and has a 1s cooldown when turned off, whereas his Split Earth’s radius is also reduced. What’s also interesting is that his level 10 talent also gives the hero less mana regen.

These changes might seem harsh, but to be fair, Leshrac was pretty strong. Following the new update, we wouldn’t be surprised if players start using him in the support role instead of mid. Leshrac was a popular support hero many years ago when people used him alongside Shadow Demon.

After all of the changes, Leshrac lost around a 2.5% pick rate and a 1.5% win rate. However, we suspect these numbers to go up because some people are yet to see that he is not as strong as before

Even though the latest Dota 2 patch affected a lot of mid-laners, supports, and carries, we also saw a lot of changes to some supports. Marci is one of them, which wasn’t that surprising. The hero has dominated the professional and PUB Dota 2 scene since she became available. Despite the nerfs, she continues to be the go-to option for loads of people.

While it is true that she continues to be a strong support, the newest patch definitely affected her popularity. 7.32d changed a few things, but the bad news is that all of them are nerfs. Starting with Rebound, this ability’s cast and jump range increased from 800 on all levels to 450/550/650/750. This makes a huge difference in the early game. Aside from the Cast and Jump range, this ability’s Jump Speed has been reduced from 2000 to 1700.

Lastly, Marci’s Sidekick now provides 5% less lifeasteal on all levels. All those things affect the hero, which explains why she lost around 3% pick rate and win rate in just 2 days.

To be fair, this is a hero we didn’t expect to see on the list, nor in the 7.32d patch. Sniper has been around forever, and he is a hero that comes on and off. Some people used him at The International, but he was never the go-to option. The same applies to PUBs, where Sniper only works in certain scenarios.

Despite not being the strongest core, Valve decided that 7.32d would nerf one of his core abilities. The new patch affected Sharpnel and made the ability cost 75 instead of 50 mana. On top of that, the radius is down from 450 to 400, meaning that heroes can dodge it easier than before.

Even though these two changes won’t have an effect on Sniper’s late-game potential, this is not the case for the early game. The hero will have more problems in the laning stage, and he will need some kind of mana regen. We wouldn’t be surprised if Sniper players start buying bottles.

The changes reduced Sniper’s win rate by around 2.8%, which is a lot. That said, we wouldn’t be surprised if these numbers increase even more.

Most people who’ve read the 7.32d patch notes are probably more than happy that Broodmother received nerfs. Aside from those playing with the hero, everyone else hates it because it is incredibly annoying. Brood is a monster when it comes down to PUB games, and the hero is powerful in pro games as well. After all, teams like Secret used it a lot.

Sadly, it seems like most people won’t rely that much on the hero anymore because Brood’s win rate is down by 2.5%. The reason for the decline is her Spawn Spiderlings ability because the spiderlings’ vision radius is down from 700 to 400. What’s more, the hero’s Spinner’s Snare now roots for 3s instead of 4.

These changes make killing targets with Brood slightly harder than before. Nevertheless, she continues to be one of the strongest laners and among the best midders for pushing.

The last hero we’d like to talk about in this article is one of the strongest late-game carries in Dota 2. Morphling will always be a monster in some people’s hands, but the recent changes did not positively affect the hero.

7.32d added one extra second to Waveform’s cooldown and removed the level 25 talent that gave the hero 2 charges. Instead, he gets a 40% cooldown reduction, which is not bad either, but having 2 charges was better. In addition to these changes, Morphlin’s ult with an Aghs Scepter no longer reduces its cooldown. Hence, players will have to be more careful when using it.

Some of you may think that the changes are not that bad and won’t have an effect on the hero. This might be true, but the stats tell a different story because Morphling lost around 2% of his win rate in just 2 days. It will be interesting to see whether he will continue to drop in popularity in favor of Razor, Bristleback, and other popular carries