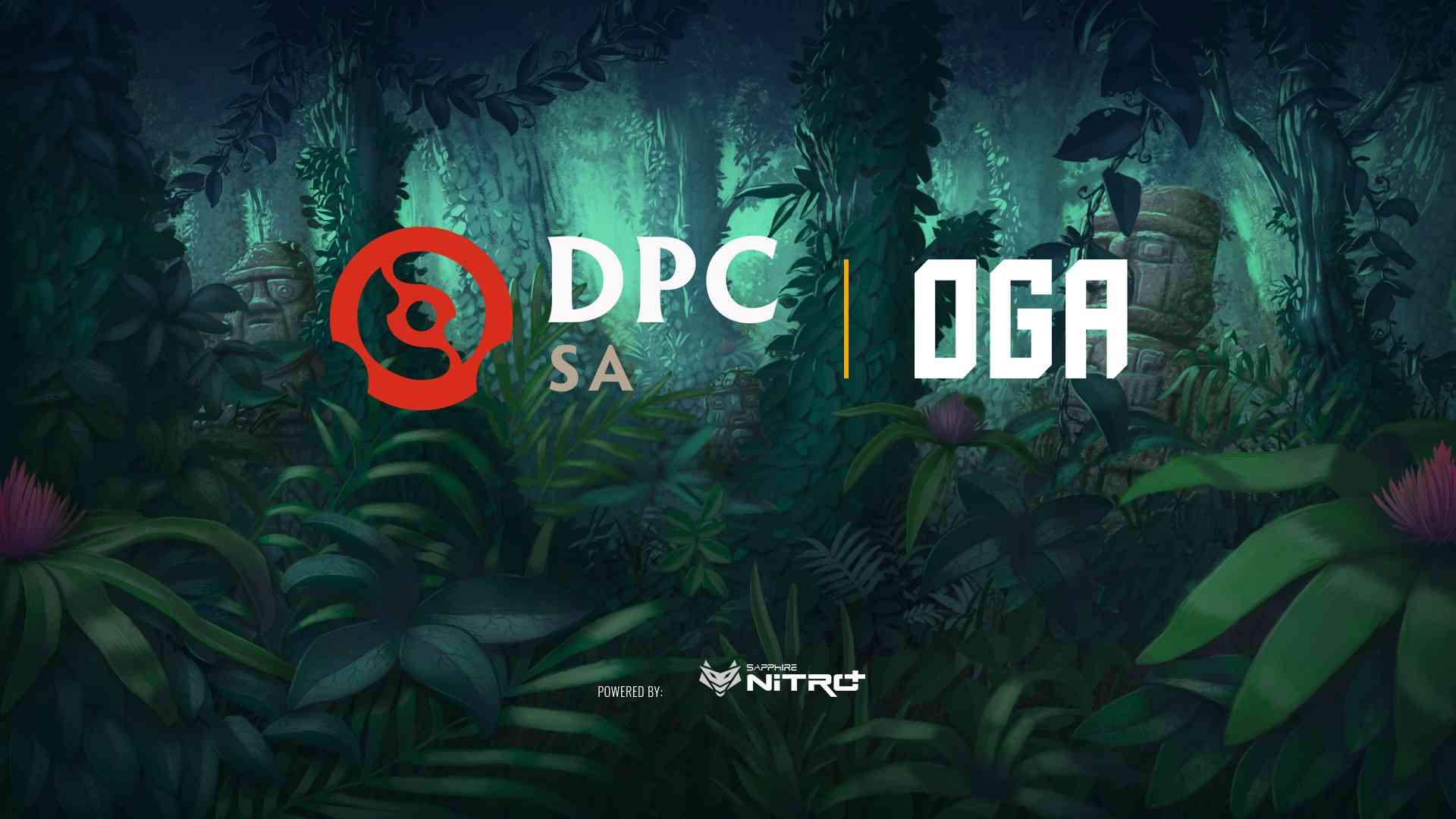 The South American Dota 2 scene is more interesting than ever, especially after EG decided to join it. In 2022, Thunder Awaken and beastcoast had little to no competition, but this isn’t the case anymore because there are a couple of big teams that can take them down.

Week 1 of the 2023 South America DPC turned out to be way more exciting than expected. Beastcoast won all of its 3 series and occupied first place, but this can’t guarantee the team’s Major slot. Sadly, South America only has 2 slots for the first Major, so the competition will be fierce.

Aside from BC, Keyd Stars, EG, and TA were the other 3 big names that won most of their matches. With that said, let’s go over some of the most intriguing series.

We haven’t seen any all-Brazilian Dota 2 team in a while, which is why Keyd Stars is definitely one of the most interesting names in Division I. Following the team’s success last week, it had to go up against the roster of Alliance. The European organization decided to try its luck in South America by creating a second team, but it seems like things aren’t going as planned.

Keyd Stars had hardly any problems against their opponents and defeated them in both games. The first one was probably more interesting to watch because of Alliance’s Anti-Mage, a hero that we don’t see that often. Even though he played against 4 INT heroes, he wasn’t able to carry his team and lost the map.

In game 2, the Brazilian squad used almost the same draft as in the first one. Alliance, on the other hand, relied on another hard carry - Morphling. Even though the hero has proven that he can carry games, he wasn’t powerful enough to stop Keyd Stars from winning.

The fact that EG decided to join South America definitely surprised a lot of people. After dropping its original roster with Arteezy and the rest, the new EG formed a powerful squad that consists of ex-BC and TA players. It seems like this was a good idea because the team continues to win.

The first series of Week 2 for EG was against Ravens, the newcomers in Division I. To be honest, we didn’t expect much from the game, so we weren’t sur[prised that EG won in both games.

Ravens had their glimmers of hope, but they didn’t have the firepower to defeat their opponents. Interestingly, DaaD- and the rest tried to surprise their opponents by picking Pudge. Sadly, the hero wasn’t able to carry his team, and Ravens lost the series.

The series against KStars

After winning against Ravens, it was time for EG to face its biggest challenge yet in the face of KStars. The Brazilian squad lost only one series before this match, so most people expected them to win. Although 4dr and the rest won the first map, they didn’t have the strength to win the series.

Speaking of Game 1, EG was in control early on, but things quickly changed for the worse. They couldn’t use their advantage to win and made a lot of mistakes that allowed Keyd Stars and their Shadow Fiend to bounce back. The hero became too strong to deal with and eventually carried his team to victory.

After losing the first map of the series, EG was one map away from its first loss in the 2023 South America DPC Division I. Fortunately, the team bounced back in the second map after picking a very aggressive lineup with Sven, MK, and Mars. The Brazilian roster tried everything to slow down the STR monsters, but this didn’t happen as EG kept getting stronger and stronger.

Following the victory in the second game, Evil Geniuses picked a pretty solid draft for game 3 and didn’t give their opponents any chances of winning. Interestingly, the Brazilians got a very greedy draft with Storm Spirit and Terrorblade. Even though we’ve seen it work before, this time, their opponents didn’t allow it to happen.

After the easy laning stage, EG slowly started gaining control of the game. Their Morphling and Primal Beast combo kept getting stronger and stronger, and in the end, the new team in South America won. This was an important victory for them because it put them in a perfect position before the matches against BC and TA next week.

One of the best teams in South America continues to win after securing 3 victories in the first week. During week 2 of the SA 2023 DPC, BC had to play against Ravens, and as expected, it had little to no problems.

K1 and the rest won both maps fairly easily, especially game 2. The first match between the two looked good for Ravens after the laning stage, but BC’s Void and Dawn combo quickly bounced back and eventually won.

As for game 2, Ravens tried using Invoker and Shadow Fiend in the same team. The bad news was that they had to play against Ember, Silencer, and Phantom Lancer. BC has a lot of experience with those heroes, so we weren’t surprised that the team won the match.

It seems like Week 2 of the 2023 DPC in South America was not good for DaaD- and the rest. The newcomers in Division I lost three series, including their final match of the week against Alliance.LATAM.

This match allowed us to watch 3 games that offered a lot of things. Alliance got the lead after winning game 1, but Ravens’ Slark and Puck draft allowed the team to bounce back in the second map. The last game between the two started really well for Ravens, but Alliance.LATAM’s Troll and DS combo quickly took control of the game and won the match.

Following Week 2 of the DPC in South America, BC and EG are leading the chart with 4 victories and 0 losses. However, we are yet to see the clash between the two, as well as the matches against TA in the upcoming week.