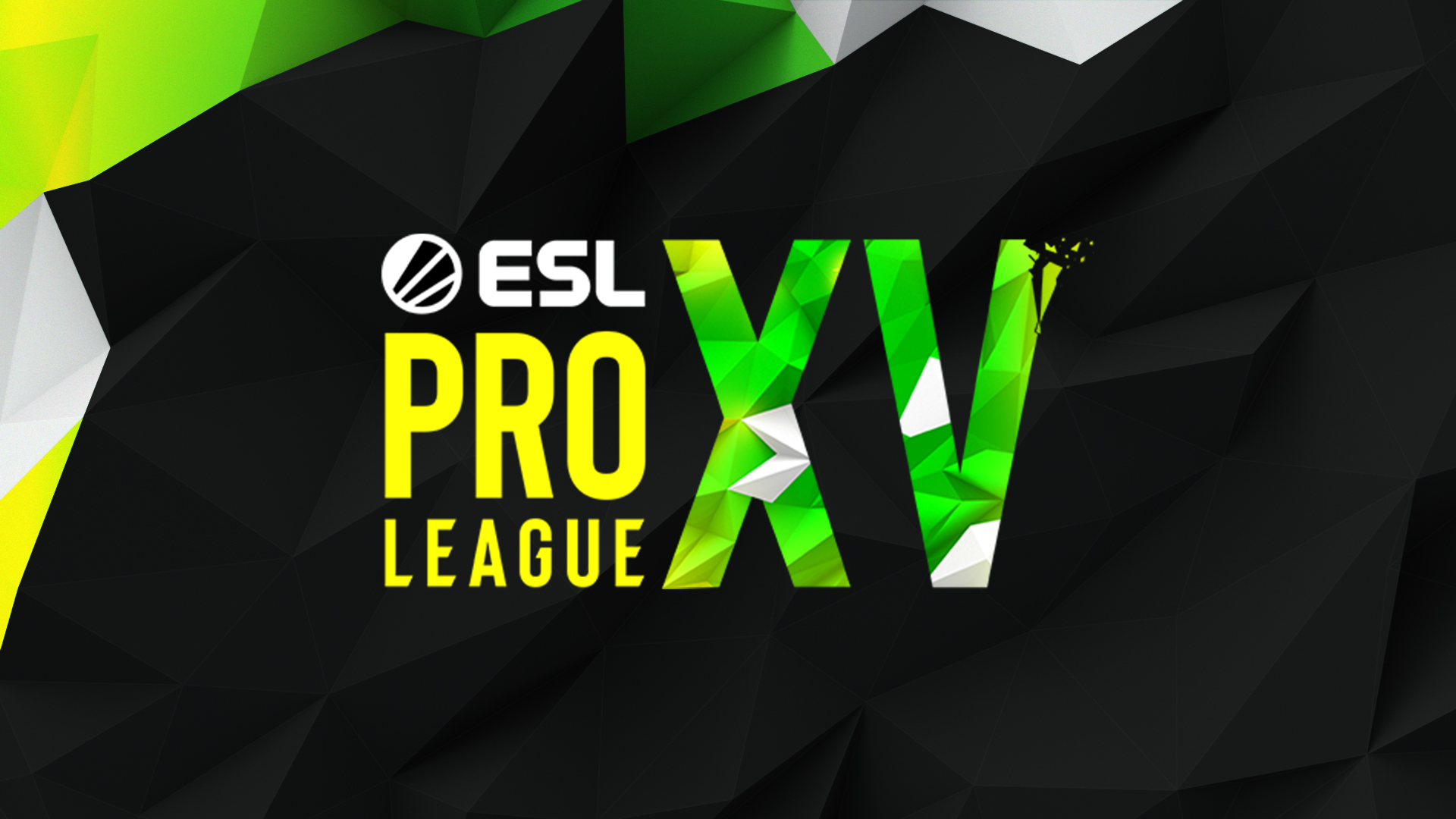 With Groups A, B, and C for Season 15 of ESL Pro League all wrapped up, Group D is just around the corner. Group D is the final group of the Group Stage and will decide who will be the final three teams to earn their berth into the playoffs. The top three teams from Group D will join NIP, Entropiq, Fnatic, FURIA, ENCE, FaZe, Movistar Riders, Players, and Liquid in competing for the ESL Pro League Season 15 trophy.

Group D contains the world’s number one team Natus Vincere as well as the two Danes in Heroic and Astralis - the latter fresh off of a roster change with the addition of budding sniper Asger “Farlig” Jensen. Polish underdogs AGO round out Group D alongside the two North Americans in Complexity and Evil Geniuses.

So, let’s discuss each of the teams and their prospects for their time in Group D.

Natus Vincere ended 2021 on the precipice of an era in Counter-Strike. They won a multitude of tier-one tournaments, including PGL Stockholm and Season 3 of the Intel Grand Slam - an achievement that comes with a one million dollar reward. To emphasize their dominance, world-renowned AWP player Aleksandr “s1mple” Kostyliev was announced as the number-one player of 2021 in the HLTV list for the Top 20 Players of 2021. Natus Vincere riflers Denis “electroNic” Sharipov and Valeriy “b1t” Vakhovskiy are also featured on this list at seventh and ninth, respectively.

With all the accolades and applause they received towards the end of the year, the Ukrainian organization was expected to continue its reign over the Counter-Strike scene for 2022. So far this year, they have had a mediocre finish at BLAST Premier Spring Groups 2022, where they still managed to qualify, and a semi-final appearance at IEM Katowice 2022. Don’t get it twisted, these results are not bad, but they are a far cry away from the highs of 2021. A playoff berth is a given for Kirill “Boombl4” Mikhailov and his men, where they will look for their first trophy of the new year at ESL Pro League to continue their era and streak of dominance over the Counter-Strike space.

Heroic spent the majority of the off-season under the radar. In 2021, the Danish team found considerable success - their highlight being their win at ESL Pro League Season 13. The question is, can they repeat their success two seasons later, here at ESL Pro League Season 15. The Danes look solid at the moment, showcased by their feature at the semi-finals of the previous event, IEM Katowice 2022.

Heroic has been an incredibly consistent team as of late, and an integral part of this factor is the Danish organization’s development of nineteen-year-old Martin “stavn” Lund. The PGL Major in 2021 saw the Danish youngster step out on a global stage and show his worth as a star player. In subsequent events, Martin continued this trend and will look to post high numbers again at this tournament. 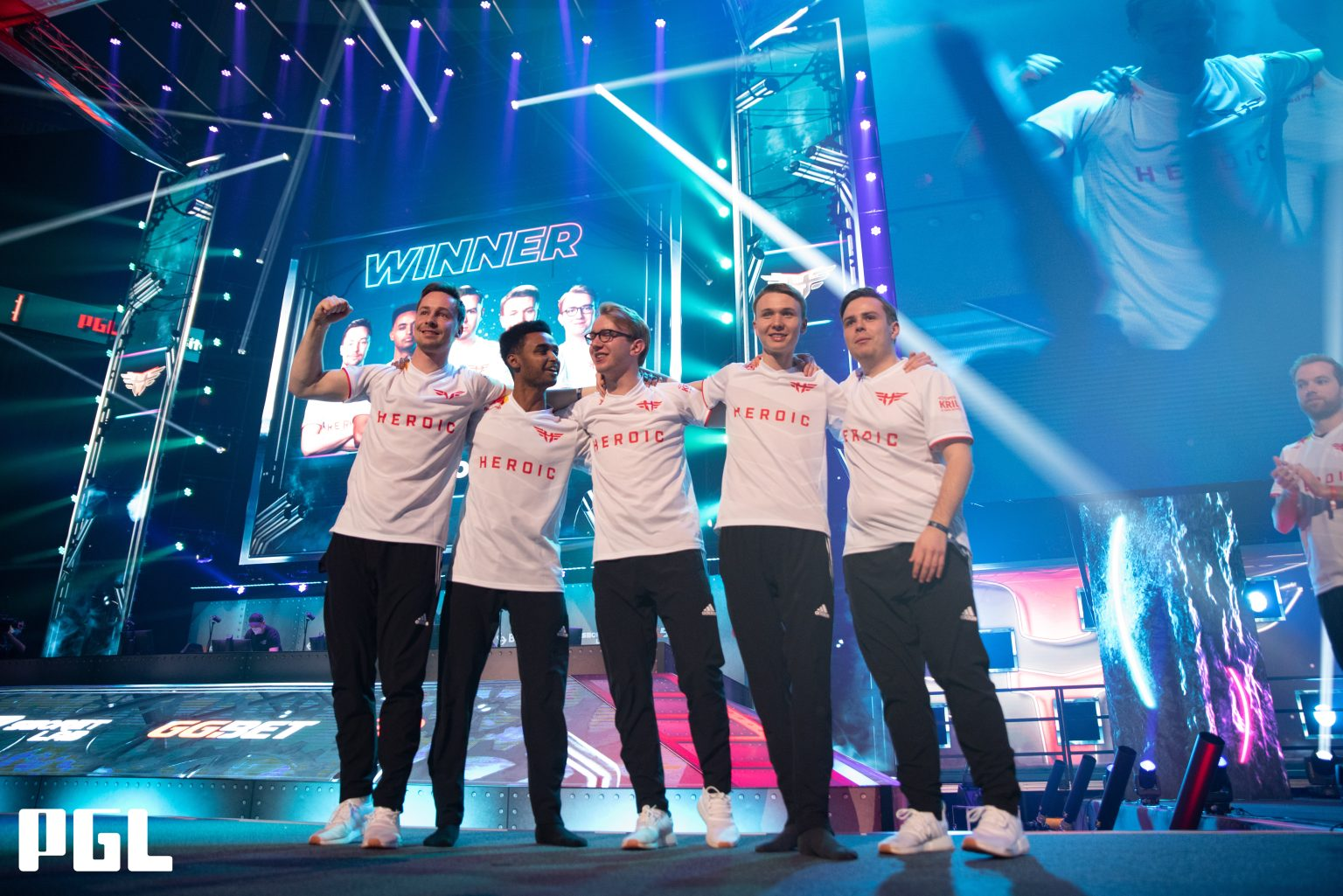 Heroic at the PGL Stockholm Major | Image via PGL

For a while now, Heroic has been considered the best team in one of the most star-studded regions in the history of Counter-Strike. The Danish fans will all be hoping for another magical run at an ESL Pro League just like two seasons ago where they ended with something truly exceptional from Casper “cadiaN” Møller. A playoff spot for the Danish giants is almost a certainty.

Since entering the Counter-Strike space in 2016, Astralis has become accustomed to excellence, being the most dominant team we have ever had in our scene. Last year they added the Complexity duo of Kristian “k0nfig” Wienecke and Benjamin “blameF” Bremer and have found little success with this roster. They were no longer the powerhouse they once were and decided to make changes prior to this event. Ex-Fun Plus Phoenix and Copenhagen Flames sniper Asger “Farlig” Jensen is filling the shoes of the departing Philip “Lucky” Ewald. The Danish organization will hope that this change will kick-start an upward trajectory for the team, who has begun to look stagnant recently. 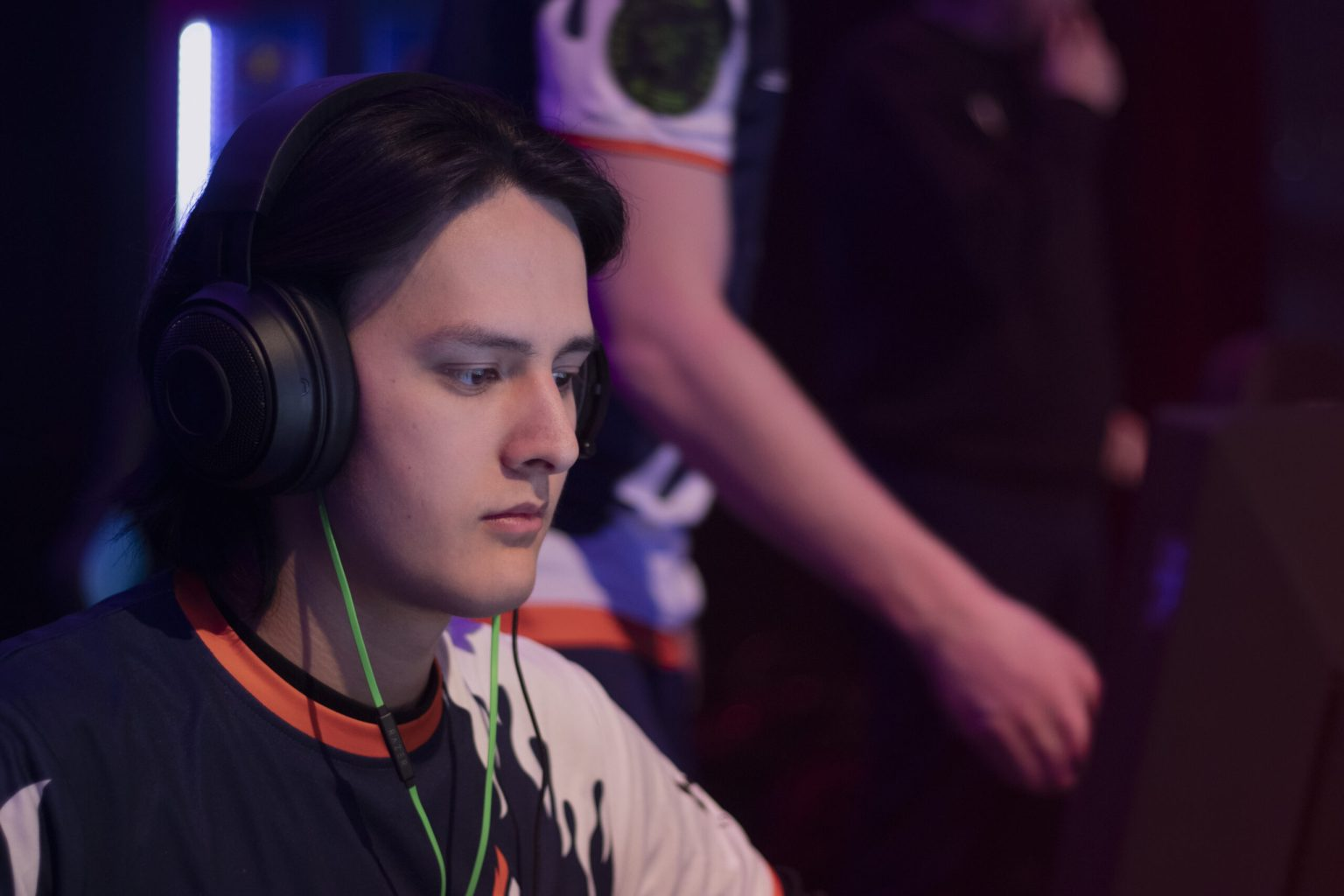 They find themselves in this group with Natus Vincere and Heroic, who both look clear favorites to make the playoffs. It will be tough, but with the firepower of Kristian “k0nfig” Wienecke and Benjamin “blameF” Bremer under the guidance of legendary leader Lukas “gla1ve” Rossander, third place seems achievable – especially given the firepower upgrade they believe in having got at the sniper position.

Complexity began the new year without a roster but acquired the Extra Salt core with the two additions of Paytyn “junior” Johnson and Michael “Grim” Wince. The roster has had over two months together now and has continued to grow throughout this time. They made the semi-finals of ESL Challenger 2022, losing out to eventual winners Virtus.pro as well as qualifying for the PGL Major Antwerp Major RMR Americas, beating Team Liquid for the number-one seed in the tournament.

The three riflers, Ricky “floppy” Kemery, Justin “FaNg” Coakley, and Michael “Grim” Wince have all impressed in this new Complexity lineup. Especially the former, who has performed superbly. Ex-Furia AWPer Paytyn “junior” Johnson looked great throughout the RMR qualification process but failed to shine amongst the world’s best. If the American sniper can find his form at ESL Pro League Season 15, there is no reason they shouldn’t be competing for a spot at the playoff stage.

Evil Geniuses are another North American team akin to Complexity that had undergone a complete overhaul over the winter break. They held on to two players from their previous roster – rifler Vincent “Brehze” Cayonte and AWP player Tsvetelin “CeRq” Dimitrov. The players that entered the Evil Geniuses side were three members of the C9 major winning roster – Jacky “Stewie2K” Yip, Timothy “autimatic” Ta, and William “RUSH” Wierzba. The team also signed Damien “maLeK” Marcel to spearhead the project.

The American squad has not registered many maps this year, with their only showings being at the BLAST Premier Spring Groups and their qualification for the PGL Major Antwerp Major RMR Americas. Although only playing for seeding, Evil Geniuses finished second during RMR qualification, suffering a defeat to Party Astronauts, who just last week finished 0-5 in ESL Pro League Group C of this tournament. The North American outfit also qualified through their second attempt, losing out to a much lesser team in Strife in the initial qualifier, whose only notable player was Danny “cxzi” Strzelczyk. I am aware this paints a bleak picture for Jacky “Stewie2K” Yip and Co but given their experience at the highest level, I still believe they are in contention for a playoff berth.

AGO is the last remaining underdog in competition at ESL Pro League Season 15. They are currently ranked one hundred and thirty-seventh in the world. Heading into 2022, they lost their star AWPer Miłosz “mhL” Knasiak, who is now thriving at MOUZ NXT. This came as a massive loss to the Polish squad as mhL was their highest-rated player throughout his time with the team. However, they did manage to retain the services of 18-year-old talent Maciej “F1KU” Miklas, who is now considered the team’s star player.

The Polish organization has seven players on their roster. Their starting lineup for ESL Pro League Season 15 is unknown but they look set to play with the previously mentioned Maciej “F1KU” Miklas, Roland “ultimate” Tomkowaik, Denis “Grashog” Hristov, Szymon “kRaSnaL” Mrozek and long-time member Eryk “leman” Kocȩba. ESL Pro League Group D will be an incredibly tall test for the Poles, and they will be considered underdogs in every matchup.

And with Group D coming to a close, the ESL Pro League playoffs are what await us. They should be incredibly interesting due to tournament favorites like G2, Outsiders, and Vitality failing to make it. Who will progress from Group D, and who will go on to win ESL Pro League Season 15?