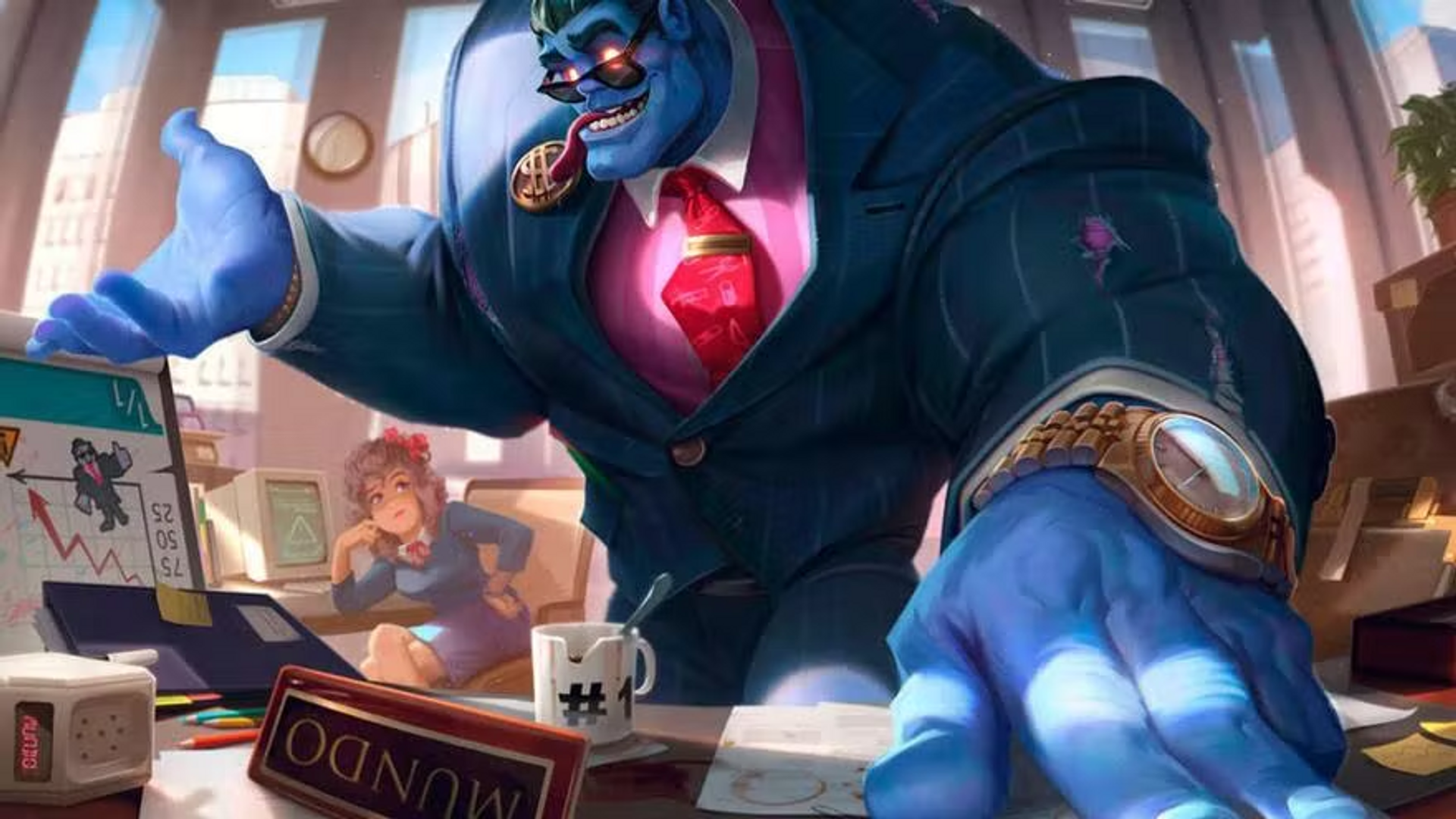 When you think of esports, one of the first titles that come to mind is League of Legends, a game that has been around for more than 10 years. Today it continues to grow with a player volume that places it as the fifth most played game of 2022, with an average of 120 million monthly active players and around 8 million people per day.

These figures also translate to the competitive arena in terms of the number of players, with more and more players competing for the position of "professional League of Legends player" every year, which also leads to the emergence of one of the positions that have gained more weight lately in both traditional esports and LoL, the agents.

The ease of becoming an agent

The agents have become the dominant assets of the League of Legends off-season. Still, only some people are prepared to exercise this profession, and only some have the skills, experience, and ethics we will demonstrate later in the article.

In traditional sports, the requirements to be a player's representative is a license that involves taking courses for intermediaries in the federations or having specialized degrees in law, specific training, and a long list of recommendations. In esports, none of that is necessary, and a small part of the agents have that necessary or recommended training in addition to being a profession with many loopholes poorly regulated right now, as we can see in the "list of incidents" next.

Before exposing some illegal practices, I want to emphasize that a considerable percentage of agents from whom I have not received any complaint from any party legally comply with their contracts and develop their work normally. I also say that although I will not give names, 80% of the complaints come from 3 agencies in particular that the entire industry knows what they are and that, if someone has an ounce of curiosity, they can ask clubs, general managers, or CEOs to find out everything in a matter of a few hours.

After a large number of meetings with agents, players, general managers, coaches, CEOs, and sporting directors, I have been able to collect some "anecdotes" or complaints contrasted:

• Impersonation: some agents are able to create Twitter/Discord accounts with completely random names impersonating identities posing as other agents representing “X” players to give false information or leak incorrect information to journalists to harm their competitors and be able to get better deals for their players. Accounts they then delete at the end of the offseason and disappear for a few months until things calm down.

• One malevolent yet dangerously common practice is when the agent approaches an organization on behalf of a player he does not represent at the time (while another agency very often represents the player) to negotiate a deal for said player. Once the agent reaches the common ground with an organization, he approaches the player in question, offering him said deal under the condition that the player breaches his current agency contract and joins the agent for a seemingly lower commission %.

• Self-extending contracts make it impossible to leave the agency:

Some agencies take advantage of loopholes in the law to put in clauses where contracts unilaterally self-renew. For example, an agency within the sector has a clause where your contract with them will last the time of the agreement you have signed with the club, which can be up to 4 years. In football, without going any further, an agent can not sign a contract with a player for more than 2 years. Once this period is completed, a new agreement is negotiated with the player, which can never be extended unilaterally. (FIFA regulations governing the activities of agents 1994)

• In general the case of agent agreement termination terms - many agencies don't allow players to freely terminate the contract on regular terms, making the agency to which the player leaves unable to take a commission for typically one year.

• In some cases, the agent, at their discretion, makes the "difficult decision" for the player. Forcing a specific transfer move due to a clause in the player's existing contract that specifies the agency is entitled to an additional commission in case the player gets bought out. Worth noting that esports agent agreements rarely grant power of attorney; thus, the agent has no legal authority to conclude or otherwise finalize any deals on behalf of the player. 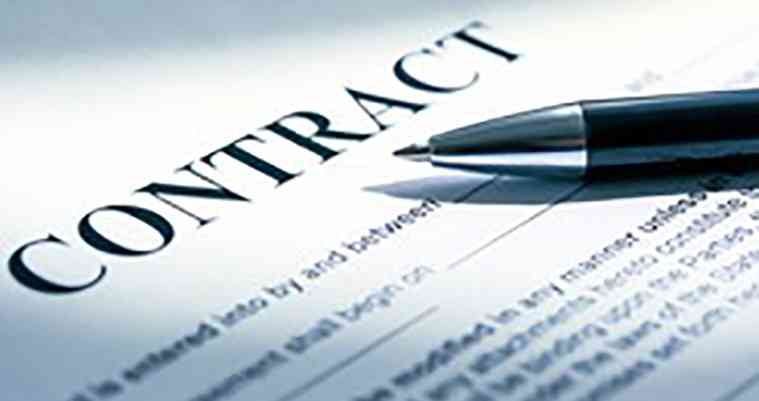 While the list could go on much longer, many agents try to convince their players by offering alternative services that they are not qualified or able to fulfill (such as visas, nutrition services, and real estate services) because they are not able to generate value for themselves in their work through their negotiations, clauses (one common example is the clause that allows you to explore offers 3 months before the end of your contract, which few agents negotiate with clubs). In short, as a player finding a balance with an agent who does his job well and is easy to work with should be paramount.

As a personal reflection to close this, if you want a diet, a new apartment, or someone who takes care of you every step of the way, either make sure that the agency has the relevant resources and backing to provide you with all of that or get a separate specialist in each field and if not, just take a babysitter.