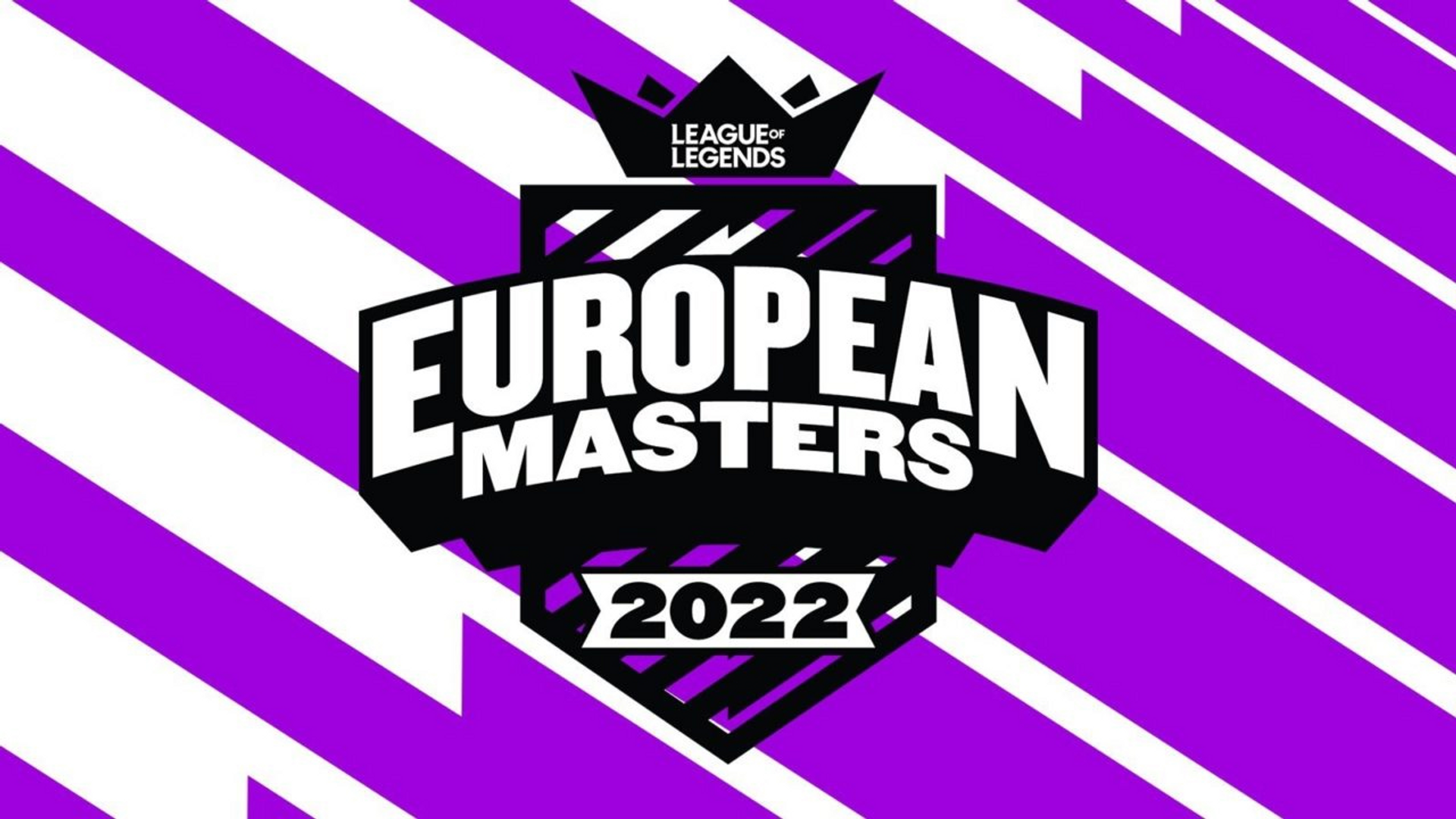 Play In has concluded, and with quite shocking results for some people. Spain choked again, and France still reigned supreme against Portugal of all regions, and a Minor ERL team went through! Many exciting stories have helped configure an EU Masters 2022 Summer Main Stage that I think will shock many people. Anorthosis Famagusta, after having their Main Stage seeding removed by Riot, got to work to make a great Play In run, returning to Main Stage to Greek fans' delight. On the other hand, there were 3 Major ERL teams to choke, as JDXL, Bisons, and Illuminar Gaming were not even able to pass Groups.

Anyways, while this Play In was exciting, more fun will come to Main Stage, with bigger teams, bigger expectations, more France vs. Spain banter, and more predictions on my side!

Group A comprises teams from Germany, Poland, Spain, and France. Group A represents the Death Group in the EU Masters, as only one has a minor ERL. I don’t know who could pass on this group, and I hope all teams are tied with a 3-3, or at least with three teams going 4-2. UOL

Group B comprises teams from France, the Nordics, Poland, and Greece. Besides being one of the “easy groups” due to having a minor ERL with Anorthosis Famagusta coming as the Play-In seed, there's more to it than it seems in the first place. The LFL champion, the 2 best performing teams on NLC and UL besides their results, and the best Minor ERL team we’ve seen this year, I'm sure this group could be very spicy…

Group C comprises teams from Spain, BDS Academy, the Balkans, and Germany. This could be an easy group to predict, as it’s not like Valiance or SK Prime are bad teams, but their rivals are too much to handle. On the other hand, the seeding order could be very important, as it can change a lot in the upcoming Knockout Stage.

Being composed of teams from Iceland, Germany, Italy, and France, this is probably the Group with a lower level, including the #4 French seed, a Minor ERL team, and 2 teams that stepped up in playoffs. Still, their performance in a Group Stage has not been proven yet. Still, there are a lot of unknown players to watch and scout for 2023, so you know what to do if you are looking for new faces…

As the community received my last predictions well, I thought making another one could be a fun and a non-polemic way to add some spice and take. I must say my opinions are biased and will very probably be wrong, but I can’t say I have doubts about it: 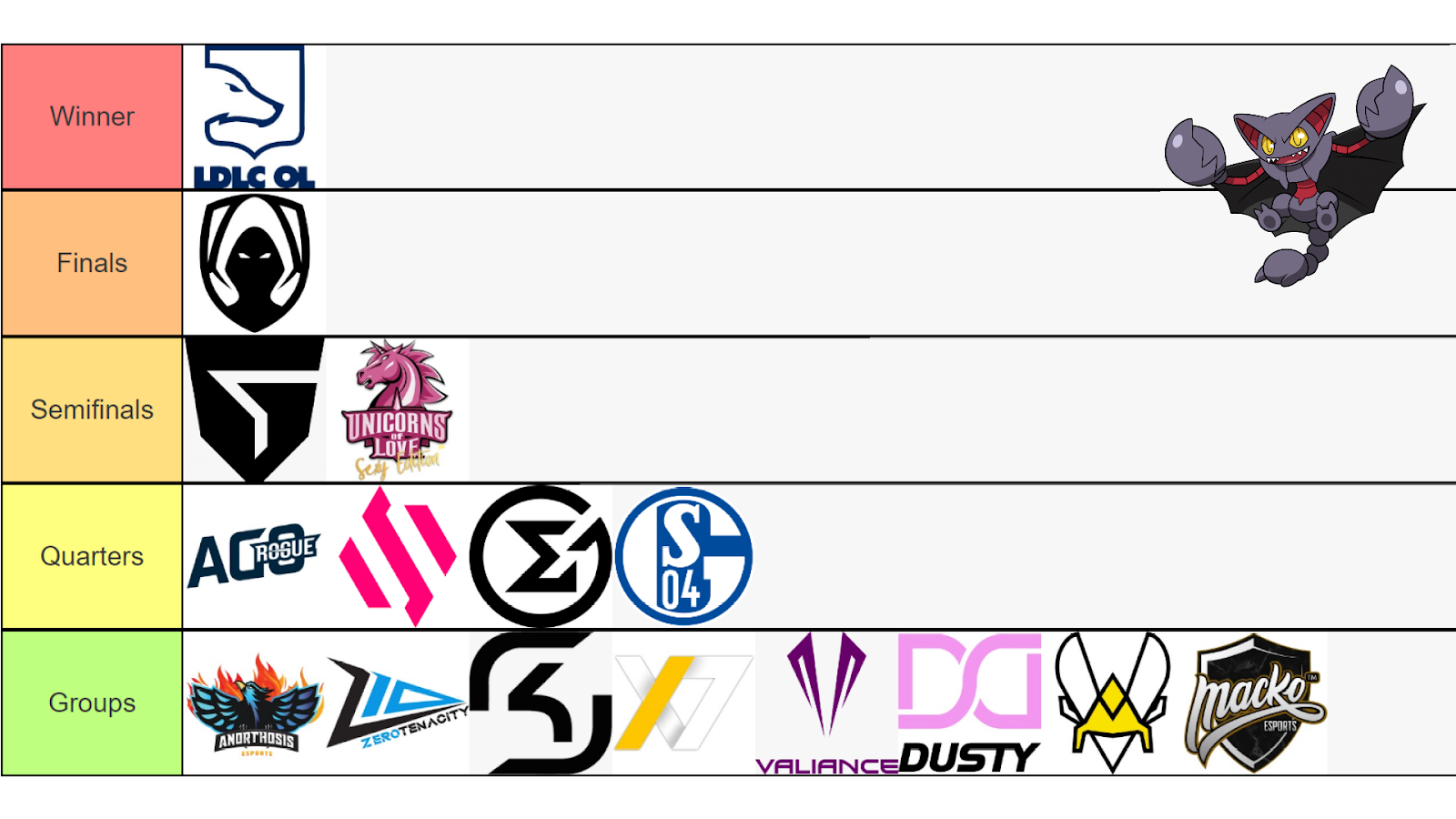 Predictions for the EU Masters

To know more about all the teams coming to EU Masters, check this guide here at BLIX.GG.