Every LCS Split Winner Ever 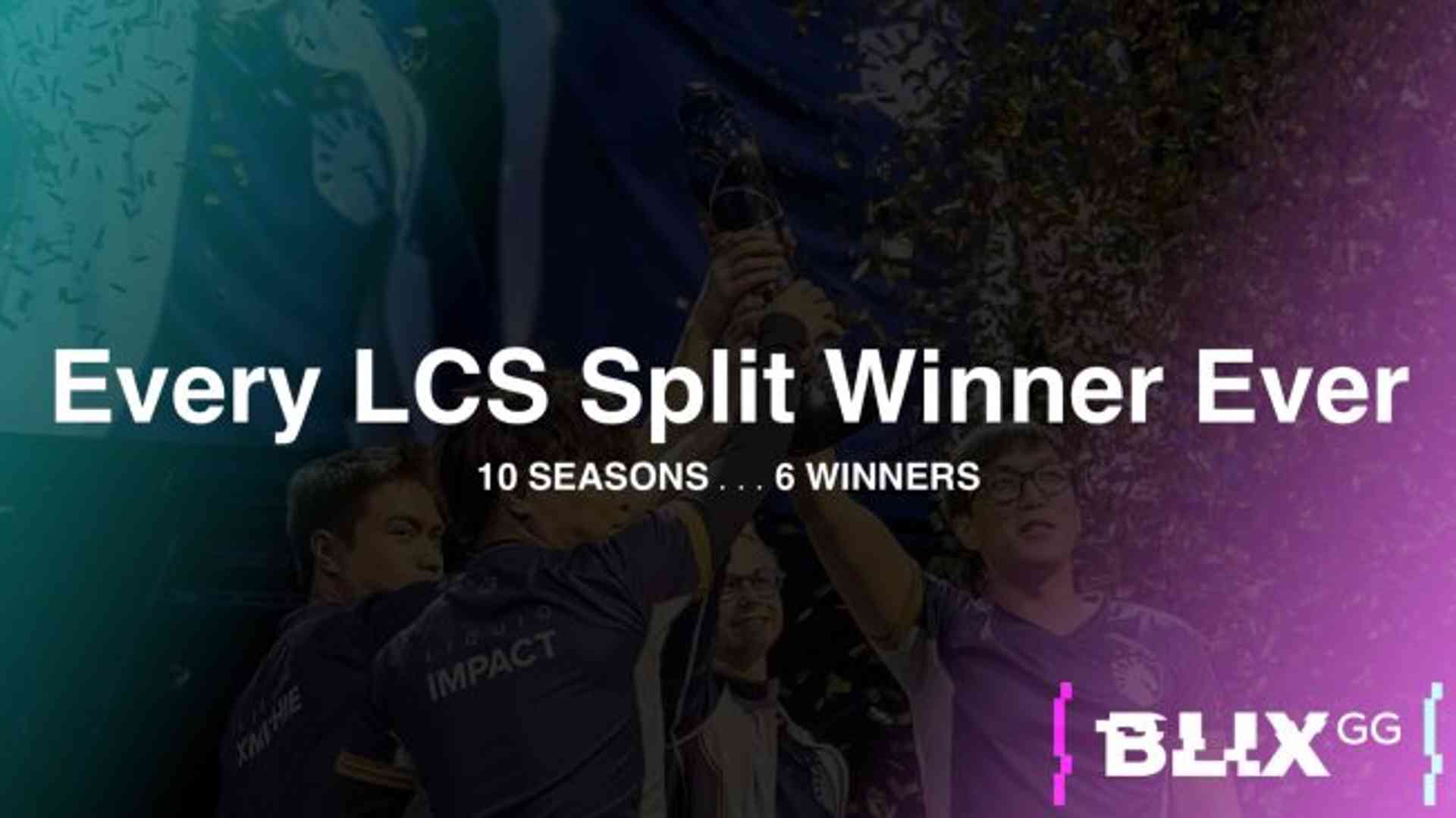 A complete list of all past LCS, or League of Legends Championship Series, Split winners awarded to teams throughout the league’s ten seasons.

In the heart of California is the fastest growing league in all of esports. For long, the LCS has been an underdog at international competition, but it has picked up insane momentum as of recently. With more and more players coming across the seas for multi-million dollar deals, imported players have become more common than ever in North American teams, some even transitioning into a mostly non-NA lineup. 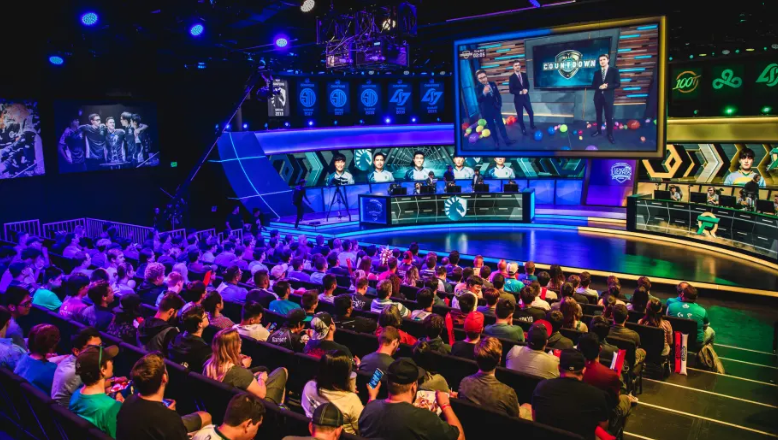 For simplicity, the “League of Legends Championship Series” will be referred to as the “LCS.”