Exakick: “I think reaching LEC in 2023 can be a thing and I will work hard to do it” 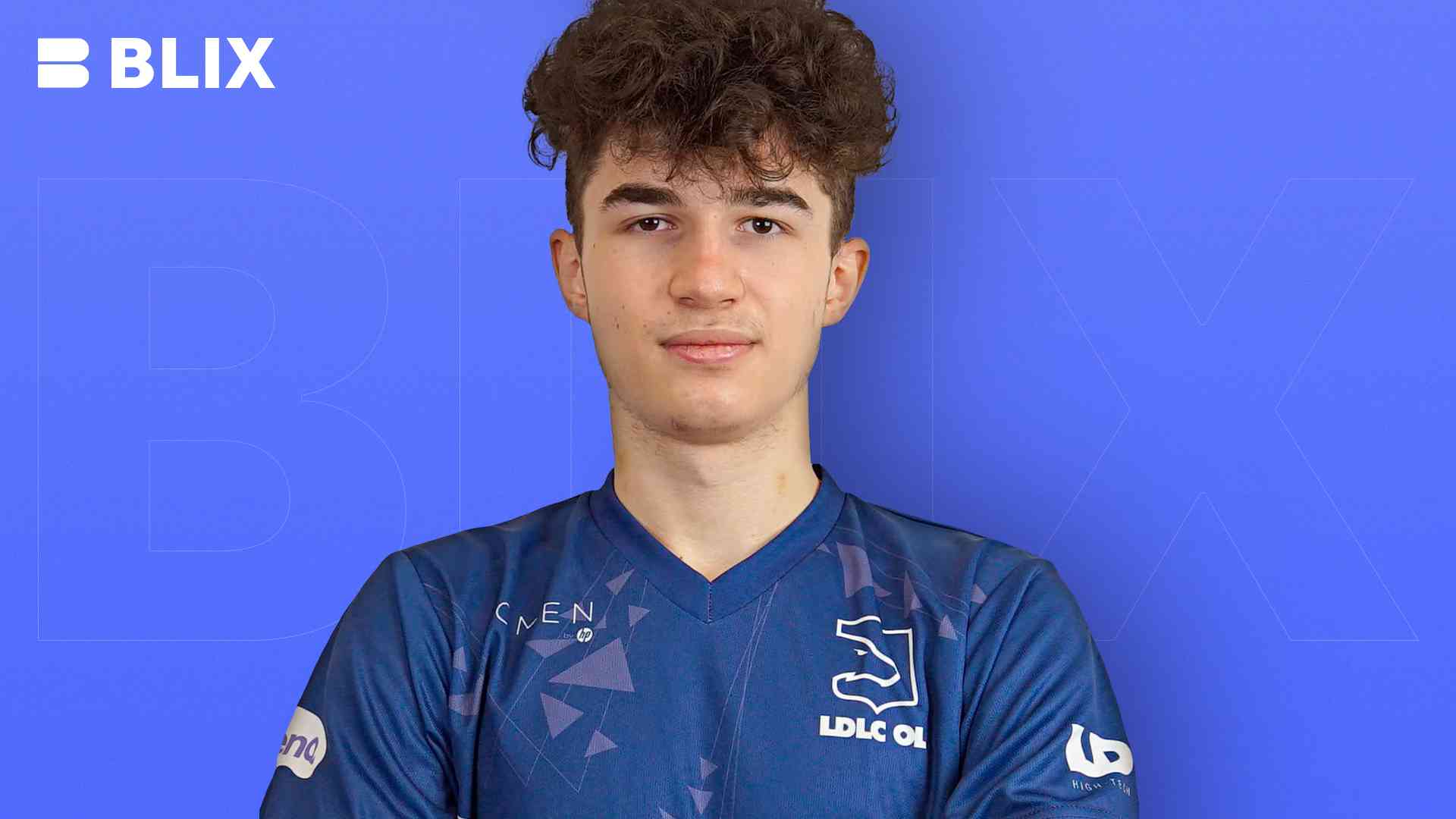 The LFL Summer Split is just around the corner, and not too much has changed heading into the new season. With few roster changes happening in the off-season and the last three European Masters titles all being claimed by a single organization, Karmine Corp, the LFL certainly has nothing to prove, and it reigns alone as the most competitive European Regional League by a long shot, as well as the most followed.

I took the opportunity to talk a bit with Thomas "Exakick" Foucou, the current botlaner for LDLC OL, LFL title defenders and EU Masters 2022 Spring finalists. With his fourth Split with the French organization and being just 18 years old, a lot of hype has built around him as one of the most promising young talents in the botlane currently, especially as he may be one of the best botlaners in all of the ERLs.

Exakick is certainly in the spotlight right now, and I discussed several topics with him such as the feelings after the defeat at EU Masters, his expectations in the next Split, and even next year, both in the LFL and the LEC as well.

Question: Hello! How are you? How did you spend your free time during the offseason?

Exakick: I’m feeling pretty good. I’m not quite refreshed yet, but it will do. I went back home with my mom and just spent time playing a bit of League and other MMOs. I also went to the gym 5/7 days a week and kept a good diet to be in shape.

Q: Tell me a bit about the sensations you experienced after your loss in EU Masters Finals last Spring against Karmine Corp. Was it hard to swallow? Did it surprise you?

E: Our first sensation was just surprise. We felt like we were better than them but on the day they showed a better performance than us. Personally, I still learned a lot (from that) and I’m ready to take my revenge against them.

Q: How are you and your team feeling for Summer? Do you see yourselves as favorites to win the tournament again? Do you think the average level of the league has improved?

E: I think we are feeling good for Summer. We are gonna see how scrims are going first and the new incoming meta, but it’s always a pleasure to play with such players (on LDLC OL) because we get along well.

About the level on LFL, I think the average level is still the same, but I didn’t really pay attention to the changes so I don’t know for sure.

Q: What are your expectations ahead of next year? A lot of people consider you as the best European botlaner outside of LEC. Is Exakick LEC 2023 a close reality?

Q: Is there anyone you are eager to match this Summer? I presume KCorp must be a favorite to defeat.

Q: LFL is filled with a lot of former LEC and LCS botlaners this year, like Rekkles, Jeskla, Crownshot, Woolite, Cody Sun... How do you see yourself in comparison to them?

E: I think last season they were much better than me, but (this year) I learned a lot with Doss (LDLC OL support) on my side. Now I think that the gap has closed a bit, so I feel more confident, even though I still have a lot to learn from them.

There is no doubt that Exakick will be a very followed prospecto for most scouts in teams both in Europe and North America. Achieving such a high mechanical level at such a young age certainly plays in his favor. But, the current level of botlane in LEC teams can’t be ignored. The botlane level is the closest between all the teams, as well as the one with the highest ceiling, both with young talent and veteran stars, and can only be compared with the midlane. It’s certainly a hard objective ro reach, but Exakick is, without a doubt, one of the first names that will come to mind for most people.

To be honest, it is kind of mesmerizing how the LFL has solidified its position. I can’t think of any expectations for them in Summer, as its quality has become so over the top that it’s even boring to watch them play at a level that high.

There isn’t much changes expected upon their rosters. The most remarkable changes belong to Misfits Premier, bringing former LEC players such as Nikolay "Zanzarah" Akatov from Astralis in the jungle and downgrading toplaner Shin "HiRit" Tae-min from Misfits LEC squad, as well as acquiring new talent such as Tobias "Dreamer Ace" Schrecken in the support position (as pers reports from LEC Wooloo). Other teams such as BDS Academy are trading players with their main roster, bringing back fan-favourite toplaner Adam "Adam" Maanane and support Dino "LIMIT" Tot, also as per report from LEC Wooloo.

As you can see, not too much changes are expected on the teams. This can be a bit negative since not too much hype can be built upon the new rosters and expectations. But, on the other hand, keeping most of the players means that teams can develop their strengths and solve their weaknesses from Spring, which only means a much better experience watching the games and probably also much closer series.

We will have to wait until June 1st to watch this exciting competition. What can we expect? Not too many surprises, certainly. We can expect the best competitive experience in Europe for sure, as much as I would like to defend Superliga’s performance. But, let’s just say that predictions and analysis aren’t my strongest features, so maybe a new team can shake the league a bit and bring much more excitement to the competition.