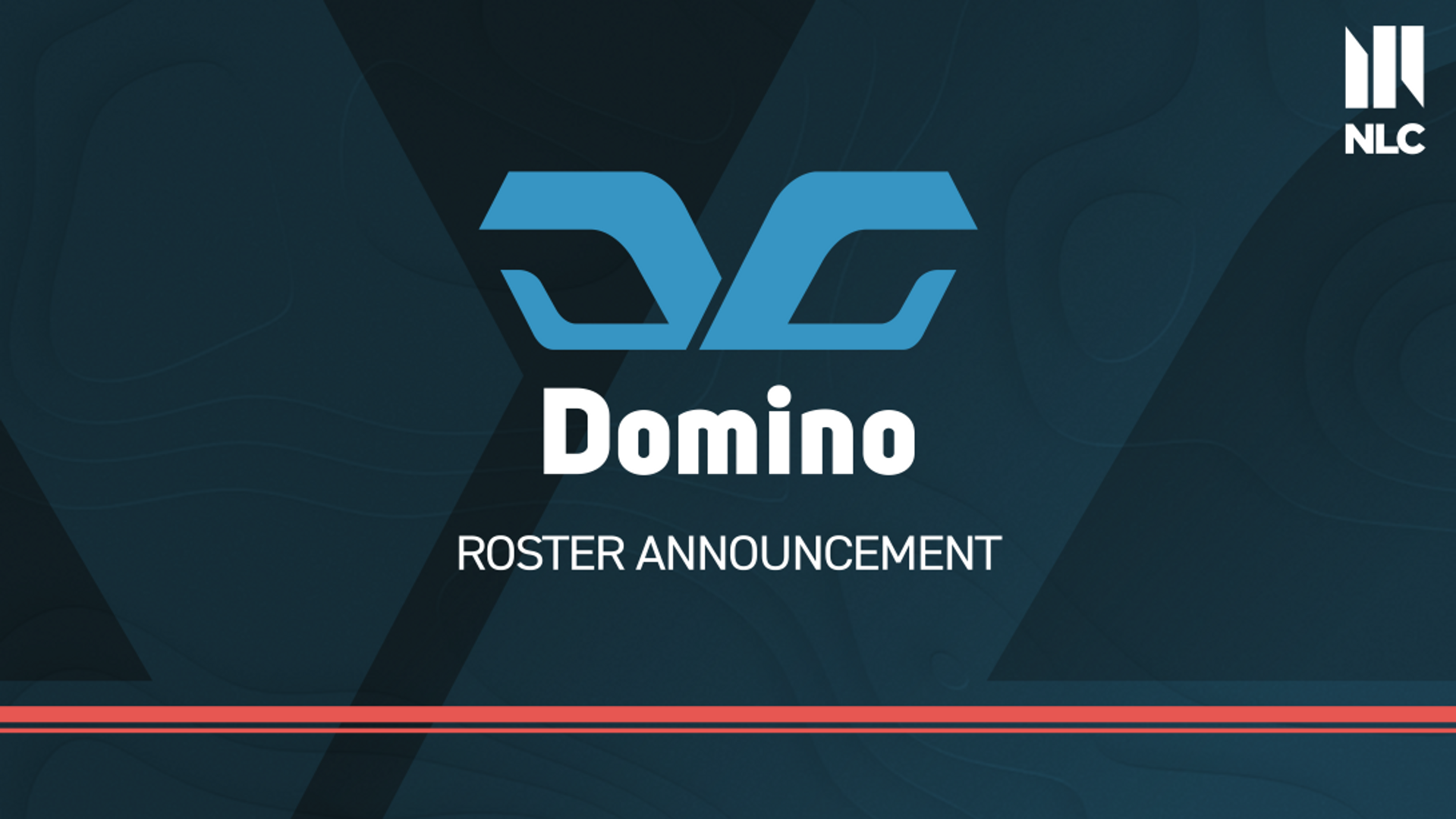 Last December, BLIX reported on Domino Esports’ entry into the Northern League of Legends Championship (NLC) Division 1 by acquiring NYYRIKKI's spot. They are one of the eight teams that will compete in the NLC’s Division 1, its first year of becoming a non-accredited regional league.

In a collaboration with BLIX.GG, we are here to announce Domino’s full roster before the NLC starts January 24.

Domino’s full list of players and active staff for spring -

Veteran top laner fjoompbun has played for teams all over Europe and last played for Cryptova in the Hitpoint Masters. Flowing, in contrast, is a newer name and has played in the lower divisions of NLC.

Shalolin, 2Axes, Snabi and substitute Porcupine have played for Domino last year at different times, with Shaolin playing for them in the NLC Division 2 Spring and Snabi at the NLC Aurora Open. Lari arrives from playing in the Prime League’s Division 3 team ECO.CBS. 2Axes played for Domino at the Aurora Open and in Division 2 during summer.

Head coach Saiph is returning to Domino after coaching them in Division 2 in 2022 summer where he led them to the Playoffs. He also was the head coach for Domino during the Aurora Open. Saiph kept it straightforward and states that Domino has only one goal in mind, to win.

“The players I have are the most dedicated guys I've had the pleasure of coaching, but unfortunately for the other teams in the tournament, it's not the only card I have available to play. Nevertheless, my only goal is to win.” 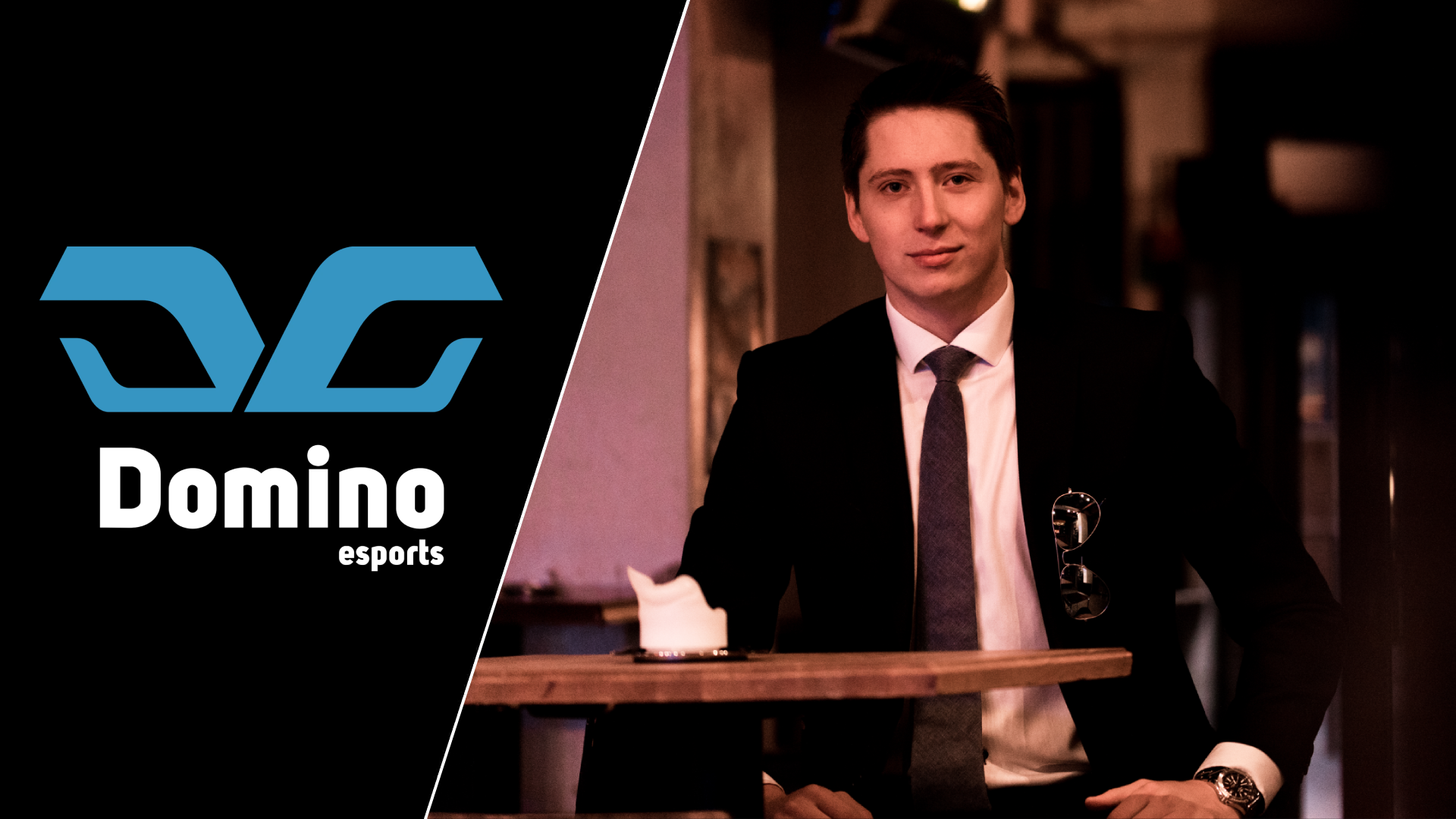 Before the NLC was officially announced to be demoted to a non-accredited status, Verdant and UniQ Esports Club were the two teams that bought into the league. Domino Esports decided to enter afterwards and completed their deal to take over NYYRIKKI’s spot sometime in mid-December 2022.

Domino have been around since 2019/2020 and have competed in the old Telia Norway as well as NLC Division 2. They have also consistently participated in the Telialigaen, a Norwegian tournament. Domino are the defending champions from last year’s Telialigaen Autumn.

Domino’s COO Anders "The Doctor" Nordermoen expressed his thoughts on entering the NLC Division 1. With the NLC starting soon and the team finally locking down their roster, he said that their plans to grow their brand remain the same and the NLC will remain competitive.

“The planning for this season has been quite the rollercoaster, as we first expected to participate in Division 2. Now that we are in Division 1, we have spent the last few weeks planning, locking down our final pieces of the roster and looking at how we can grow our brand. Our plans for that are unchanged and we have some potential sponsorships in the pipeline.

I think it's refreshing to see so many brand new teams stepping up and wanting to play in our league. It feels like everything has just been hit by a big reset button and we get to start over, which I think is fine. I think the top teams in NLC will remain pretty competitive even with us no longer being an accredited league.”