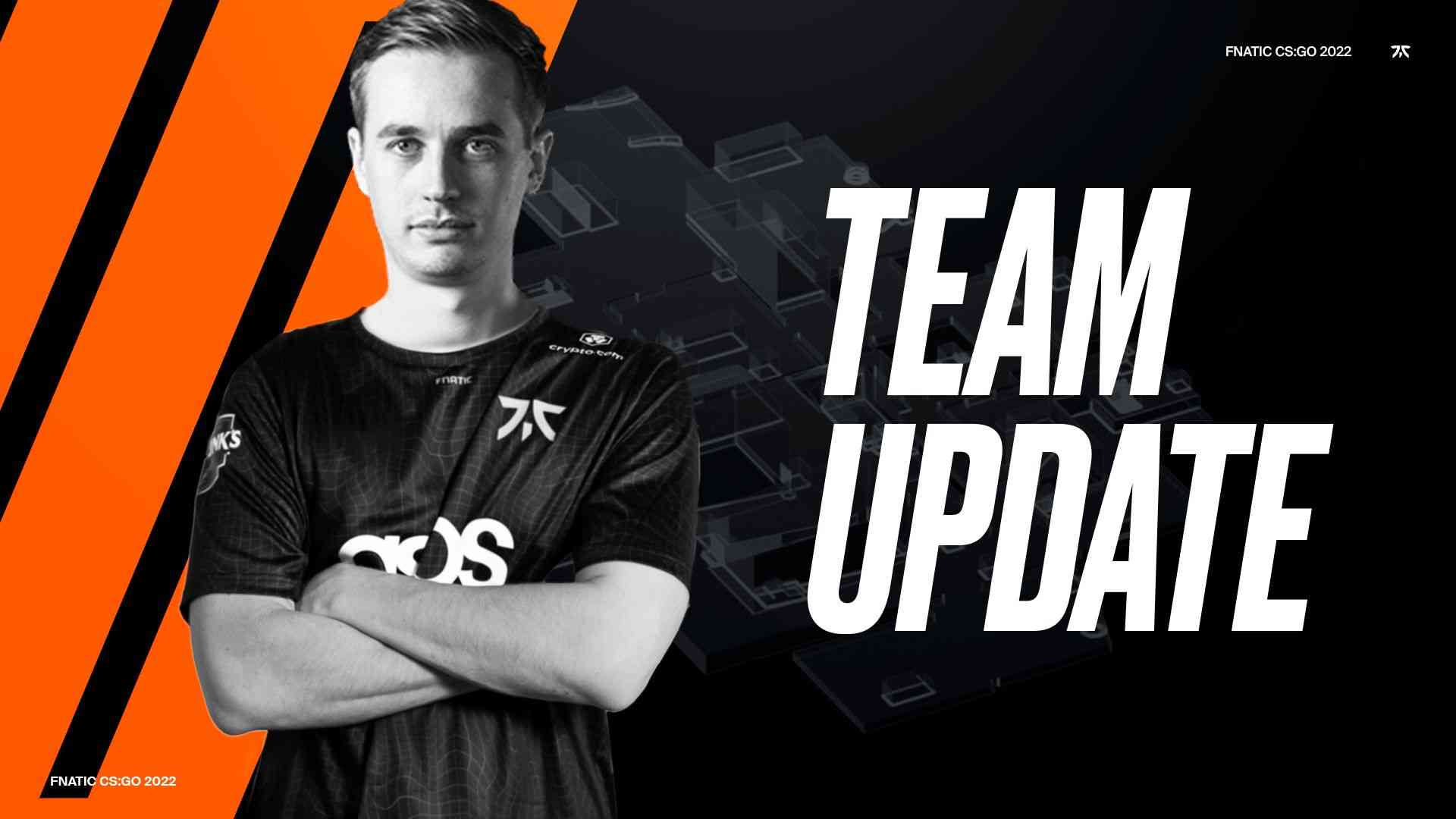 The 26-year-old FASHR replaced Ludvig "HEAP" Alonso in the team, who was in Fnatic on trial earlier.

"With our roster complete, we are now focused on our next steps. We'll debut as a full five for the first time in the Major Qualifiers starting 15 August... Towards the end of August, we'll debut the roster in style as we enter ESL Pro League S16 with a bang. It is here that we hope you will witness these months of hard work fully come to fruition," Fnatic said in a statement.

The team's management also notes that William "mezii" Merriman will remain the team's IGL in the future.

FASHR previously played for ECSTATIC. He is the second esportsman who left the Danish esports organization in the last seven days. Thomas "birdfromsky" Due Frederiksen left ECSTATIC on 31 July.

The current Fnatic CS:GO roster is: