The absence of India from the World Series comes as a result of the Free Fire ban imposed by the Indian government in February, 2022. The ban led to the abrupt cancellation of the Free Fire India Championship Spring by Garena, the game’s publisher.

While Free Fire MAX is still available to Android users in India, Free Fire, which is used as the official esports game, is banned. Moreover, this makes it the second time in a row that Indian teams will be unable to compete in Singapore after facing travel restrictions in 2021.

As for CIS teams, the reason for their non-inclusion is due to the ongoing conflict between Ukraine and Russia. Since the Free Fire Pro League CIS Season 4 was unable to be held, no team can represent the region in the World Series.

The Free Fire World Series begins on May 14 with the qualifying round. However, the tournament will only feature 18 teams instead of 22. 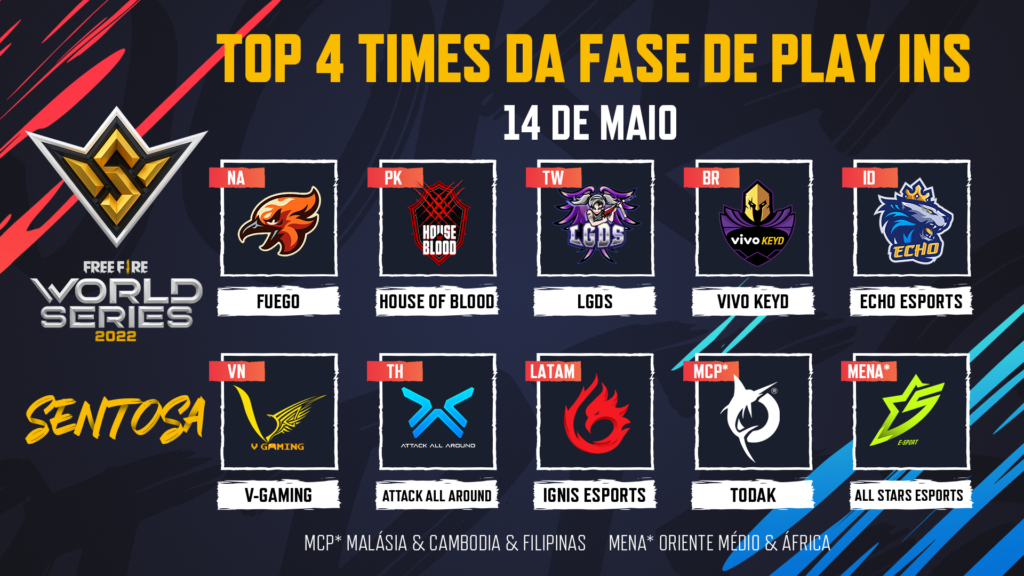 The Play-In stage will now feature just 10 teams, only four of which will qualify for the Finals and join the eight qualified teams to compete for the title of Free Fire World Champion.

The eight teams already in the Finals are: