Garena has released the Free Fire OB33 update with several in-game improvements in the patch notes. The significant changes to Free Fire include in-game voice chat reporting, credit system, and character link. Asides from these changes, there will be a new character named Kenta and a G36 gun.

The new credit system will deduct 1-4 points from reported and verified accounts to throw games away or verbally abuse other players. Points will also be deducted from AFK players and those who force quit games. Any player who is a frequent abuser will have more than 4 points deducted.

Meanwhile, accounts that play games with good behavior will earn 1-2 credit points per game. The credit system will be free fire from March 25, 11:00 GMT+8.

Before the OB33 update, players could only mute toxic voice chats from teammates. Now, they can report them. Anyone guilty of violating the voice chat guidelines will have his mic muted and face a credit score reduction. This feature will also be available from March 25.

Character Link is one of the most significant updates to Free Fire and allows players to obtain free characters by playing games in any mode. So, players don’t have to pay for characters with Link. You select the character and click on the Link option to get a character, which takes you to a task center. You have to complete missions to unlock your character for free.

Additionally, there are certain things to note with the link system. The first is that players can only link with one character, and time and link points per day are limited.

Furthermore, players can give their link progress and extra boost with coins, and every character before the OB33 update will be in the Link system. 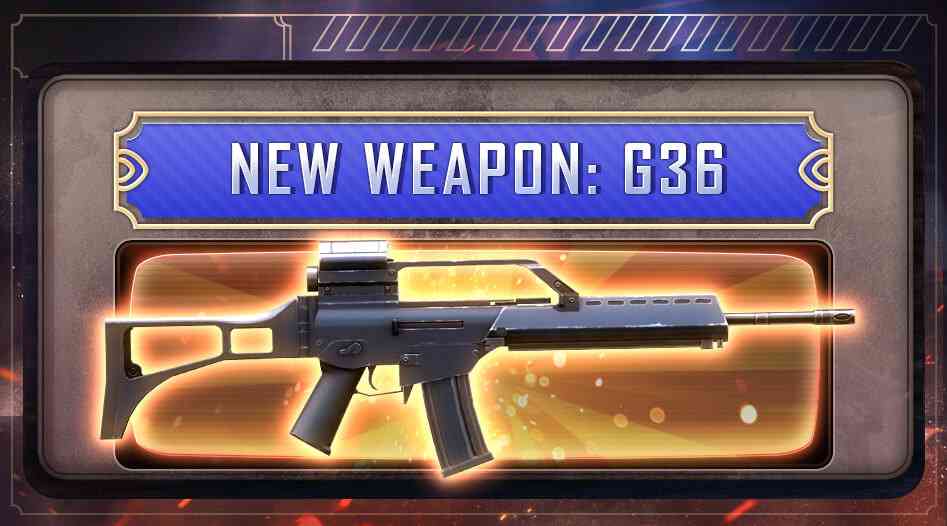 Kenta is the newest character in Free Fire, and his ability, Swordsman’s Wrath, creates a frontal shield for him and his teammates. According to Garena, Kenta is a tremendous front-line character that will help teams break through heavy fire. The Swordsman’s Wrath lasts for 2/3/3.5/4/4.5/5s and resets after firing a shot.

The G36 has the unique firing mode switch feature and is a good choice for short and mid-ranged battles.

The OB33 update is already live on Free Fire, and players must update their games to see these new additions.