Sources: Guilhoto will be Giants' head coach next season. 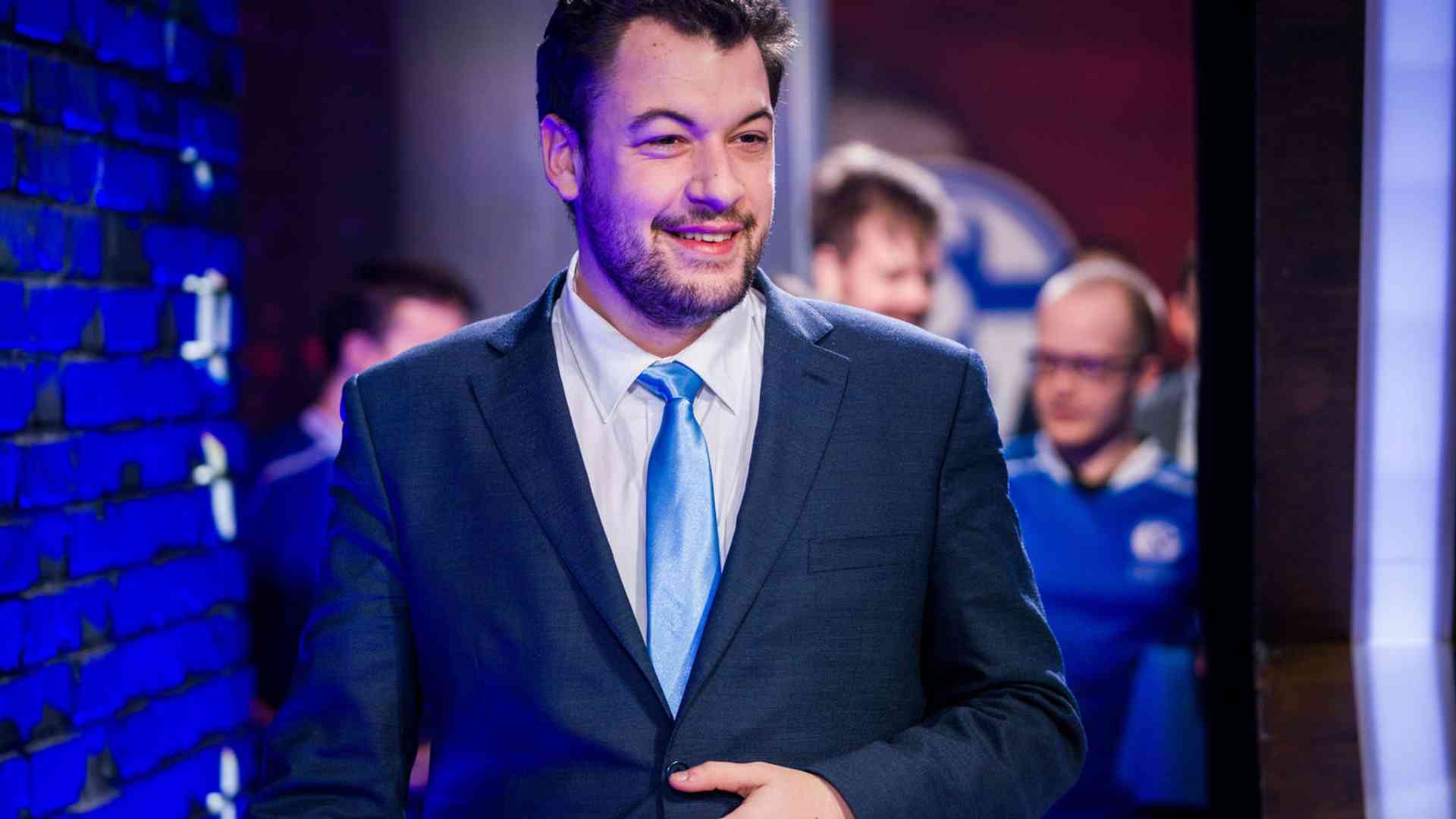 André "Guilhoto" Pereira Guilhoto will be the new Head coach of Giants Gaming next season 2023 in Superliga, sources told BLIX.GG on Sunday.

The Portuguese coach had been competing at Team Liquid and was released as a free agent some time ago in the off-season after the LCS club did not get the desired results. Guilhoto was previously with Giants, joined Schalke 04 in 2018, and the following 2 years he was the coach of Origen.

From there he was signed in North America by Immortals and selected in Team Liquid to assemble last year's super roster. Guilhoto would return to Giants again, to coach the Spanish team. The Portuguese had offers from LEC during the off season, but finally ended up in Giants coaching in superliga.