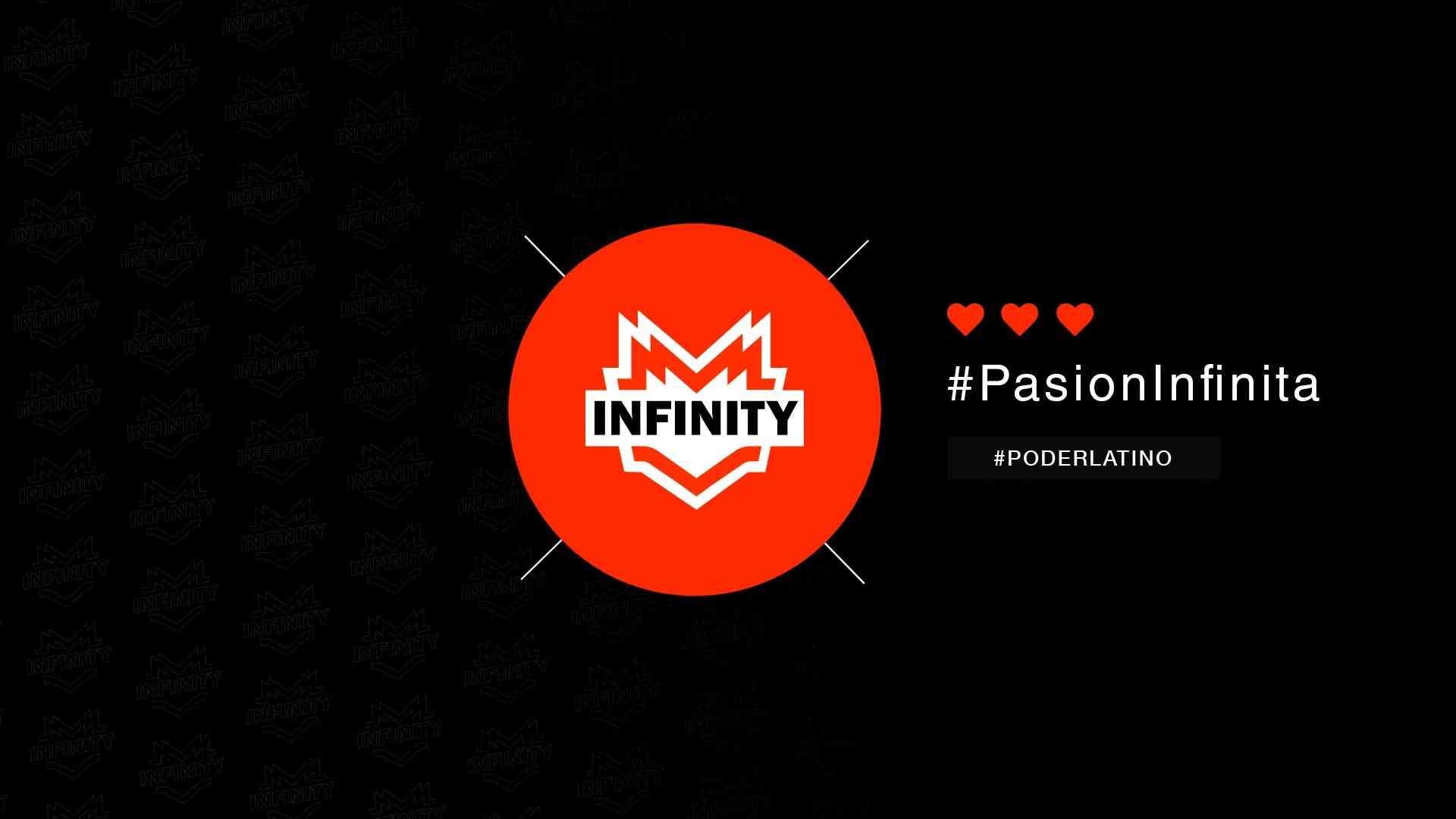 Costa Rican multi-gaming organization Infinity during the winter transfer window has decided to leave the CS:GO competitive scene and release its CS:GO roster, Dust2.us reported. According to the outlet, the main reason for the change is to alter the organization's structure and has no relation to the team's results.

Ex-Infinity's In-Game Leader Andrés "spamzzy" Correa has said that the team does not want to fall apart and are looking for a new organization to represent them. In the meantime, the Latin American side will play under the name - Cartel terraza. Argentine player Santiago "LegenD" Diaz has also been recruited to round out the roster to replace the outgoing Joel "tor1towOw" Rios Manrique, who left the team on December 31.