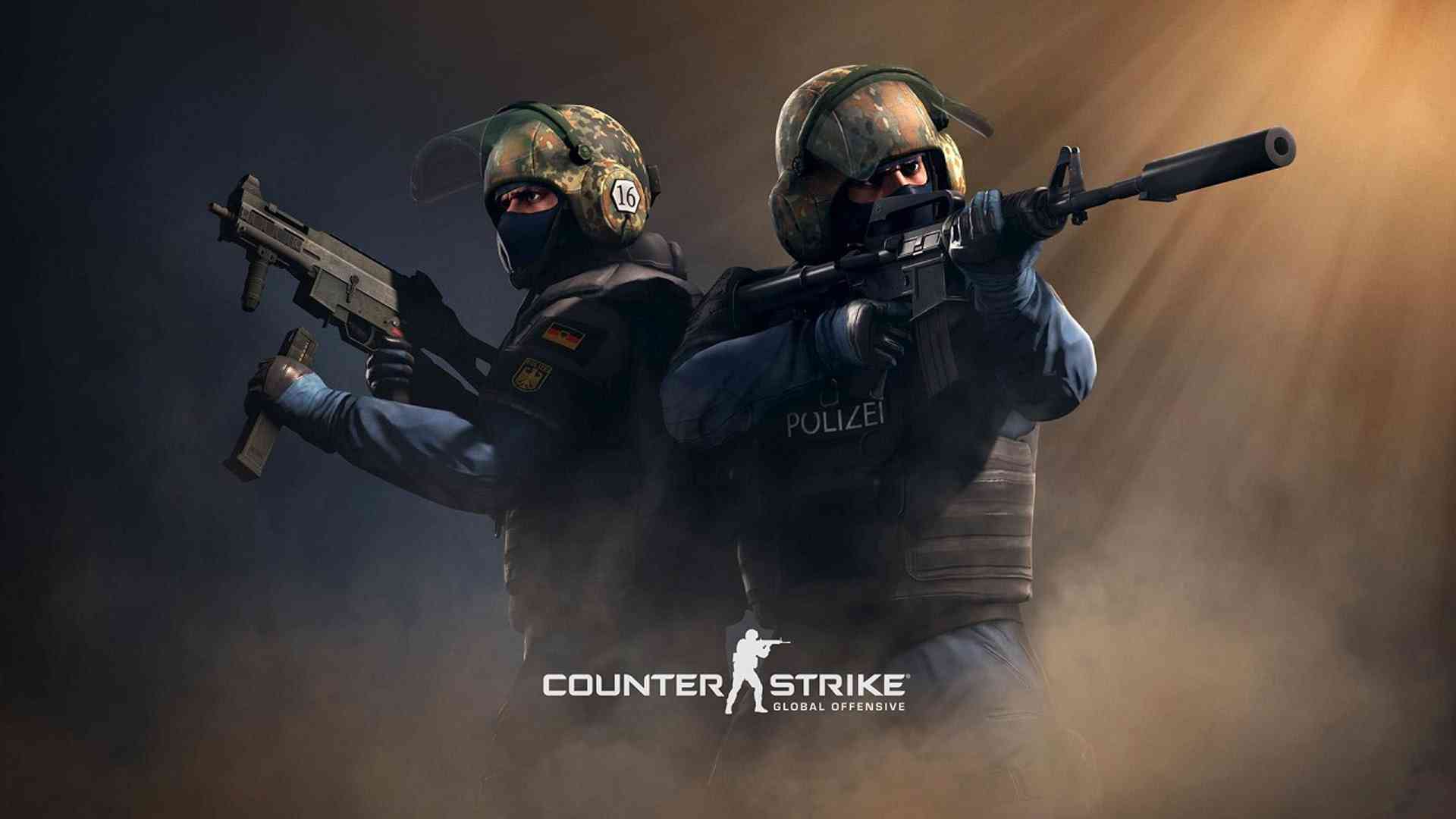 BLIX.GG presents in one place information about all transfers of the CS:GO athletes during the offseason at the turn of the year. The news is being updated.

According to the organization's statement, the reason lies not in the level of play of the disbanded team. 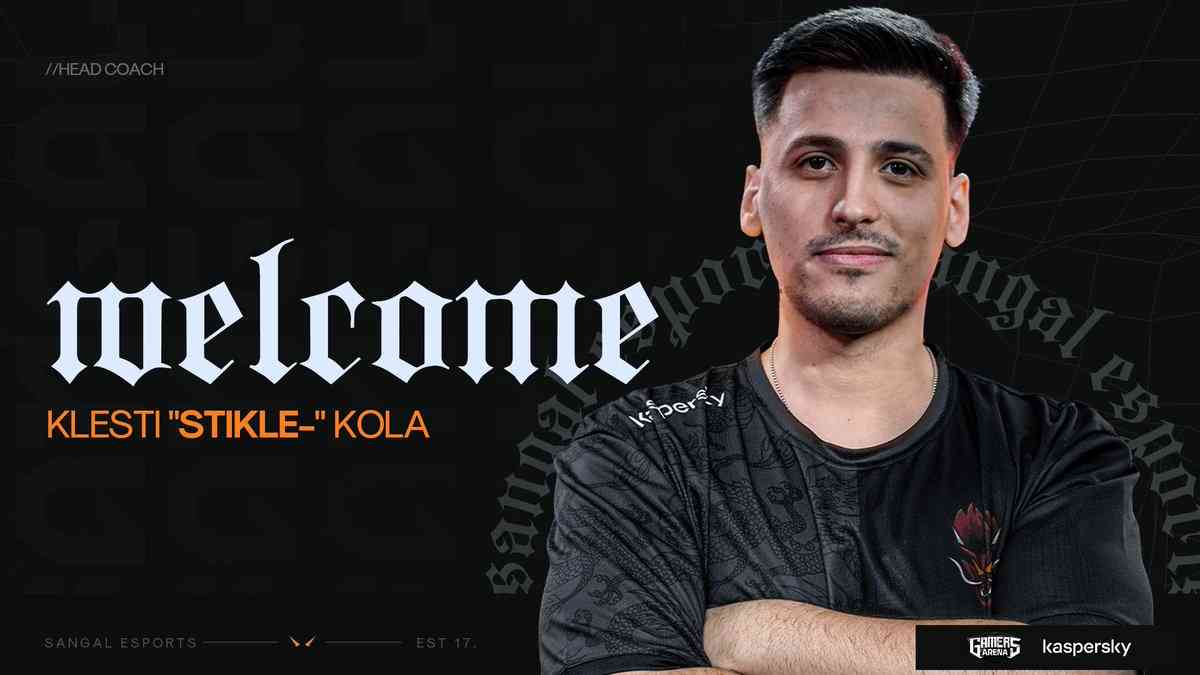 The club has now signed the ex-Daotsu Esports roster.

Nakama will debut at the Open Qualifier IEM Brazil on January 27.

At first, FaZe requested Kristian "k0nfig" Wienecke as a stand-in but the tournament organizer denied it. Forcing FaZe to urgently look for another candidate.

He is a free agent now

The athlete is expecting the birth of his child.

Due to rumors, FaZe trying to use Kristian "k0nfig" Wienecke as a stand-in for rain despite the roster lock.

The rifler has found a new home after parting ways with NAVI.

According to the newest reports, body set to join to Falcons to replace Jordan "⁠Python⁠" Munck-Foehrle.

The previous coach of Bad News Eagles, Klesti "⁠stikle-⁠" Kola, departed the team earlier this month after a disagreement on the team’s vision and future.

According to the reports, The HEET project is coming to an end due to finantial problems.

Both players have been practicing with the team in the last days so understand the negotiations are in an advanced stage.

He will replace Willian "Xamp" Caldas, who has been training Fluxo's squad since August. 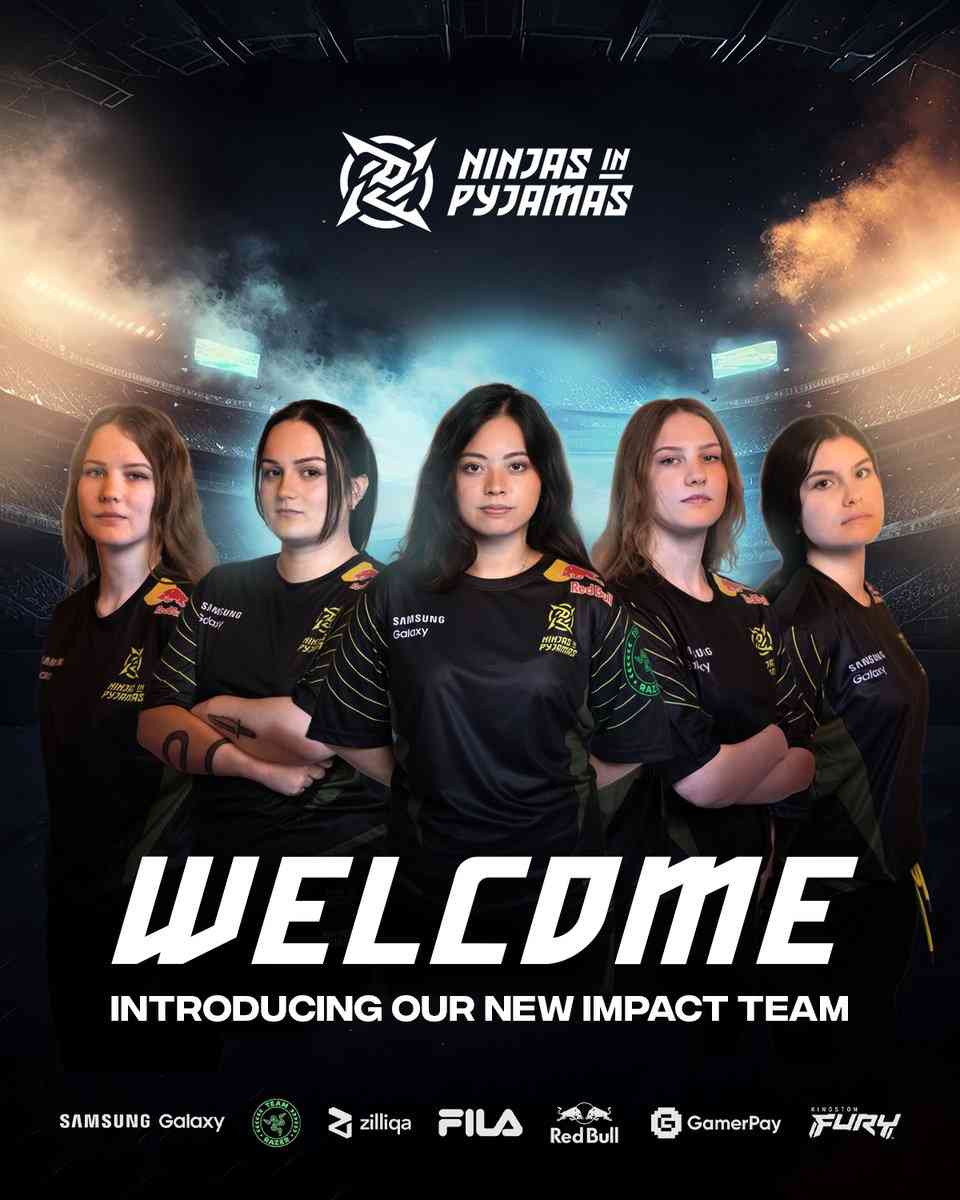 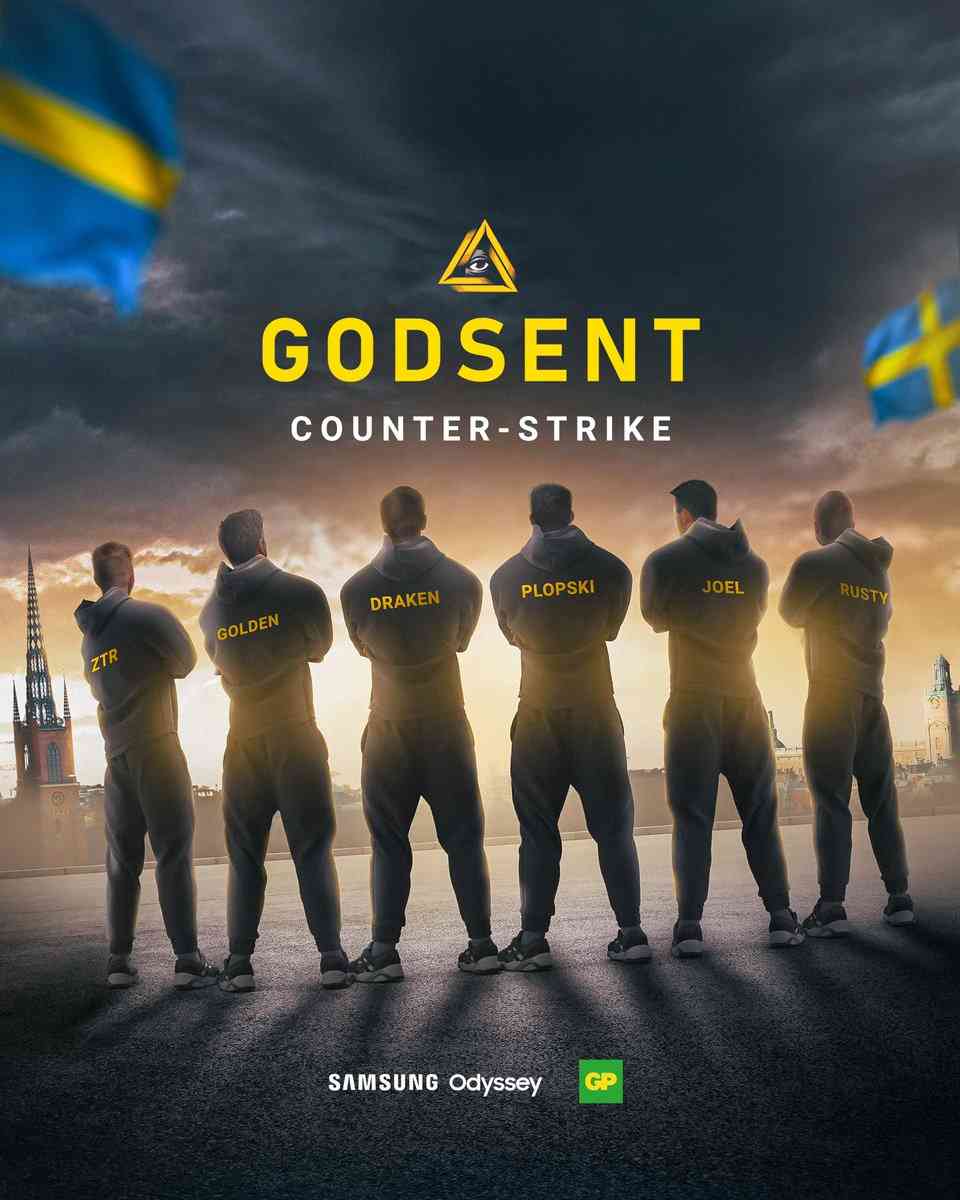 ✔️ OG Esports announces the pause of its Academy project on CS:GO for 2023

All players are now free agents and allowed to explore new opportunities.

At the same time, the organization has extended his contract for three years.

The 18-year-old talent was transferred from ARCTIC, where he has been performing since June 2022.

He has to fill the space left by Sanzhar "def1zer" Talgat, who was removed in December.

Additionally, William "draken" Sundin is close to sign the contract.

He took another veteran, Edouard "SmithZz" Dubourdeaux, to the project.

The organization was not successful in 2022 and released almost the entire roster in November.

The 22-year-old AWPer will will vacancy after the departure of Fritz "slaxz-" Dietrich.

Despite the rumors, n0rb3r7 remains with the organization.

He has been with the squad for five years.

Santino "try" Rigal moved from 00 Nation to 9z and Lucas "nqz" Soares in its turn came from 9z to 00 Nation.

"They had a good offer for us but it was based on representing them at the last Major with an option to extend it, which we did not agree to do," he said.

He was inactive since November and now is a free agent.

At this time, it is unknown who will replace the Bulgarian athlete in the roster.

lunAtic will be the new in-game leader of Polish team.

He has been playing with Virtus.pro since 2019 but now is inactive since May 2022.

✔️ Boombl4 is now a free agent. His contract with NAVI has expired

According to rumors, he is building a team for BetBoom.

He has signed a one-year contract.

npl will join the team for his first tournaments as a full-time main roster player at IEM Katowice 2023.

The organization forms the all-Belarussian team. 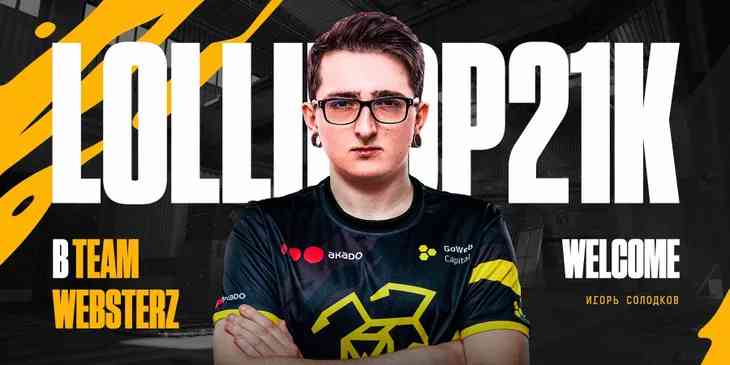 The Swiss organization is neither alive nor dead.

The young talent and the organization are finishing the last details of the contract.

31-year-old fer due to rumors could retire from esports or take a pause in their career.

The 31-year-old AWPer was inactive since September this year due to health issues.

He leaves the squad after four months on the bench.

He comes from Danish Masonic, who just won the Danish POWER League after beating Astralis Talent in the Grand Final.

He started in 2016 with Team Singularity and for six years performing with OpTic Gaming, North, BIG and other teams.

There are rumors that NPC will hire Danyyl "headtr1ck" Valitov from NAVI Junior instead of him.

✔️ Fritz "slaxz-" Dietrich leaves Sprout he played with since 2021

A vacancy appeared in the squad with a Danish majority and one Romanian.

The 26-year-old Belarusian athlete has been playing for them for a half year. Now, he is looking for opportunities. He speaks fluent English and decent Spanish.

The Dane has been playing for the team since February 2021.