Note: This information is not from an official source.

Jonatan “Devilwalk” Lundberg was spotted in the Bad News Eagles practice server two months ago by Reddit user u/gango1. He claimed to have seen Devilwalk join the server for 2 days straight. These claims are backed up by a quickly deleted Instagram story from Rigon “rigoN” Gashi showing Devilwalk to be occupying their Coach spot. 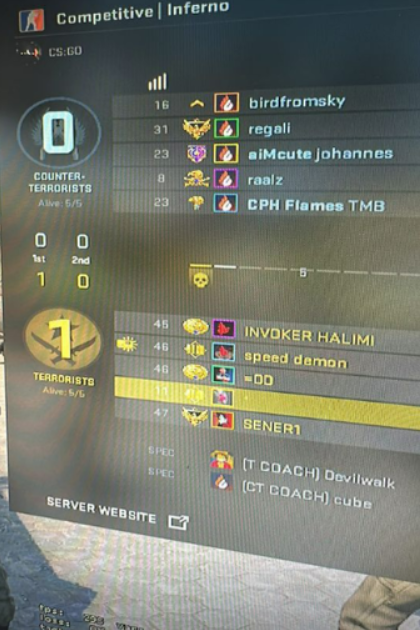 The previous coach of Bad News Eagles, Klesti "⁠stikle-⁠" Kola, departed the team earlier this month after a disagreement on the team’s vision and future. In his statement on Twitter, he talked about his need for a break after the stresses of managing every side of the organization wore him down.