buster moves from Virtus.pro to Cloud9 to replace interz 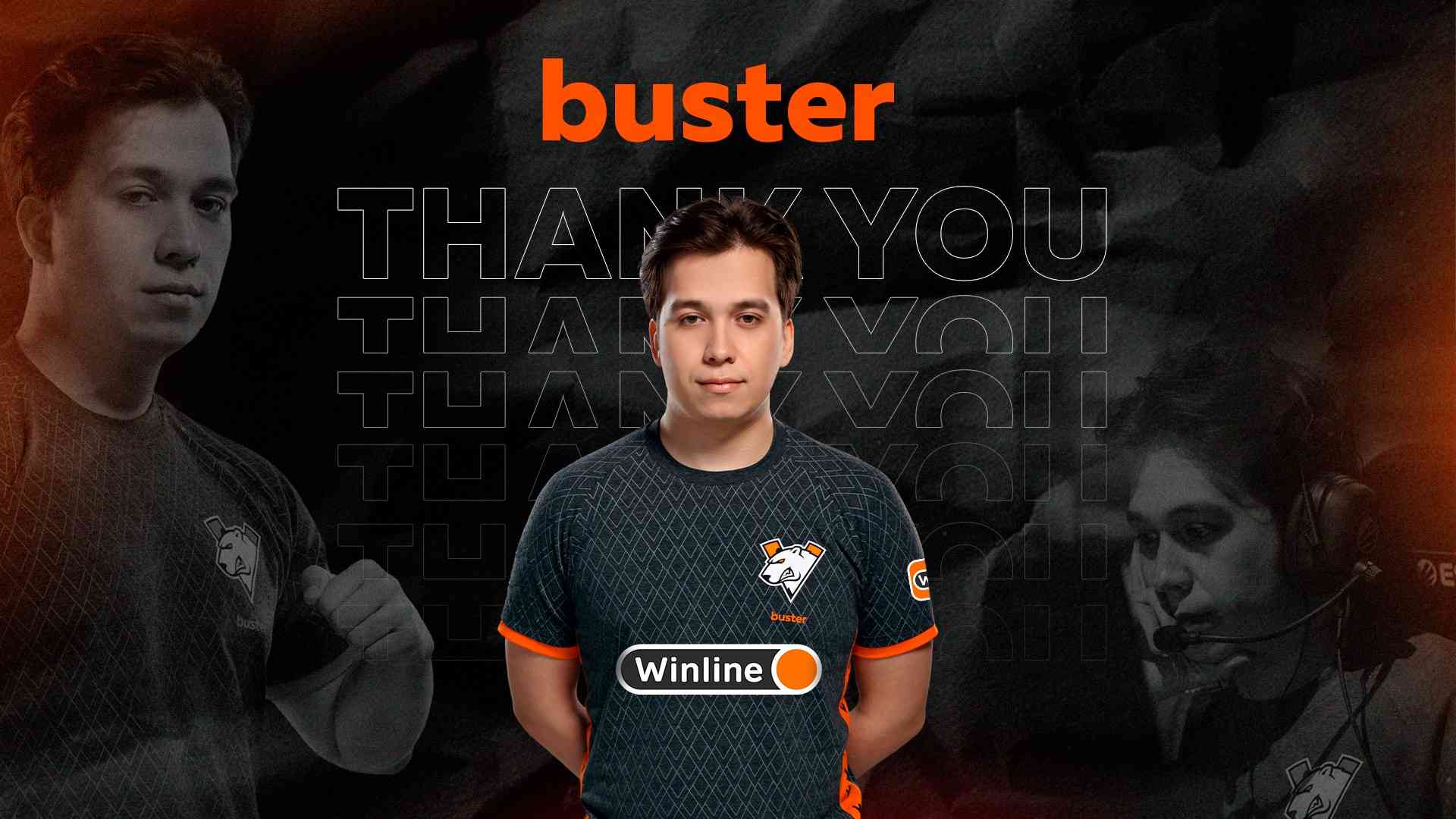 Virtus.pro and Cloud9 have agreed on the transfer of Timur "buster" Tulepov, confirming earlier reports. buster has been a reserve player for the CS:GO roster since May 2022 and leaves the organization during the Winter transfer window. The player will continue his career at the American organization - Cloud9.

He will replace Timofey "interz" Yakushin, who leaves Cloud9 today.

"Today is both a happy and a sad day for me. I have a lot of memories with Virtus.pro, we had our ups and downs together, victories in tournaments and embarrassing defeats. In any game and at any tournament, we fought to the last round, for every fan of ours and for the legendary Esports tag. Despite a not-so-happy ending and my transition to being inactive on the roster, I will forever remember every warm moment with wonderful people with whom fate brought me together under the banner of Virtus.pro," said buster.

“Timur is a great player and a wonderful teammate. He always keeps his cool and gives confidence to his teammates, no matter what situation the team finds itself in. I am sure that he will continue to win trophies and show a high individual level," said CEO of Virtus.pro Nikolai Petrossian.

Timur "buster" Tulepov moved to Virtus.pro from AVANGAR in December 2019, along with the entire roster of the runners up at the StarLadder Berlin Major 2019. Under the Virtus.Pro tag he won several major tournaments, including Flashpoint Season 2 with a $500,000 prize for first place, DreamHack Open December 2020 and cs_summit 7.