JACKZ moves from G2 to HEET 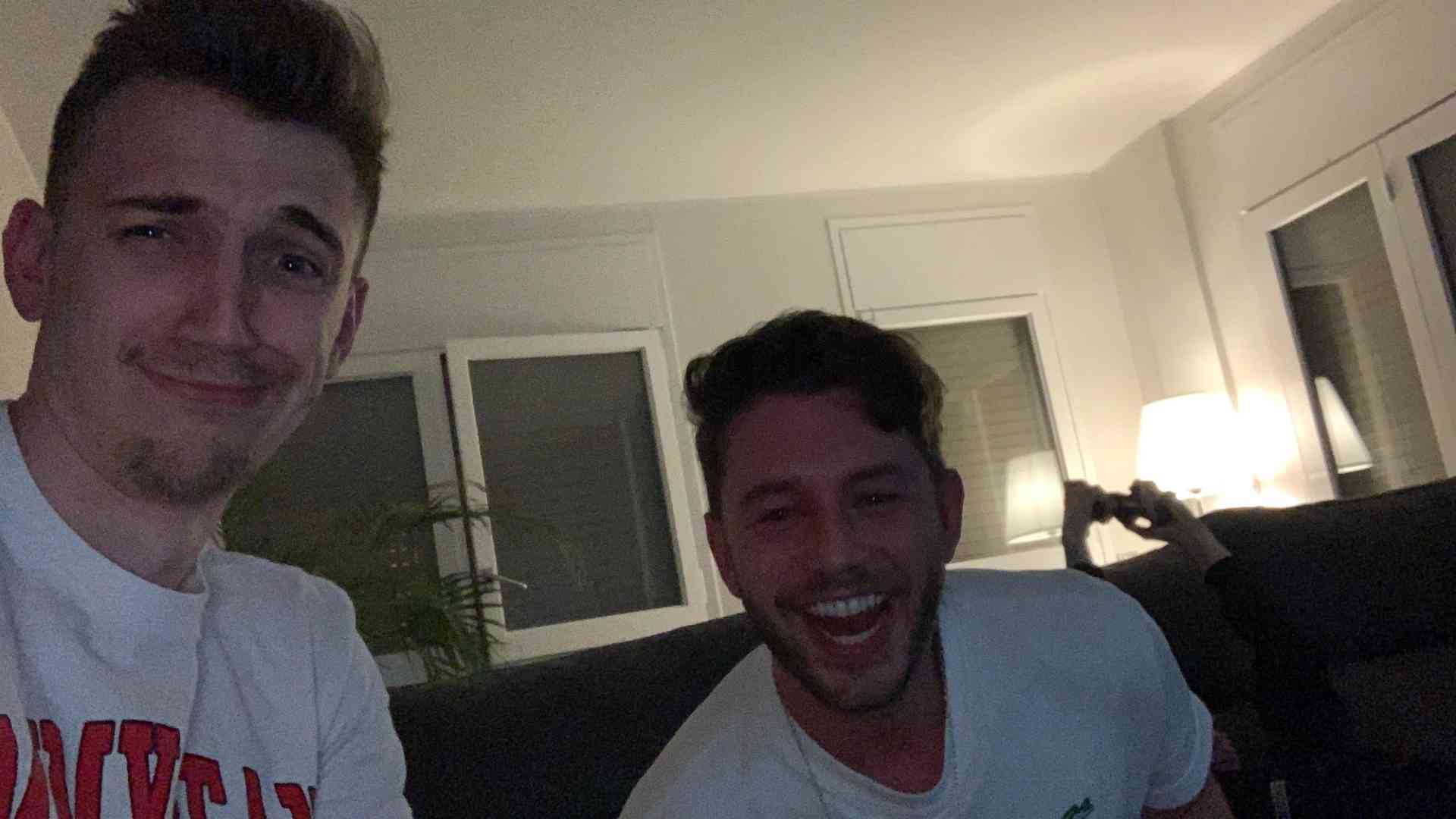 "We are pleased to welcome JACKZ to the team. He was at the base of the DBL PONEY project, and we are delighted to be able to, finally, re-work together. We are sure that his experience and qualities will help us to reach our goals more quickly," said HEET’s Team Manager Vivien "GoY" Goyon.

DBL PONEY project’s core roster joined HEET after it was disbanded in January 2022.

“Despite the results and evolution we have seen from the team in the first six months, when the opportunity to sign a player of JACKZ's calibre and T1 experience, we understood that it was necessary to make the move and bring him in to give us the best chance of success in EPL 16 and the qualifiers for the Major in Rio,” said HEET’s COO Jasur "Jazz" Avizov.

JACKZ comes to HEET from G2 esports where he played since 2018 with a short stint at DBL PONEY last year. According to insider's information, JACKZ was allowed to explore his options and find a new team in June.

As previously reported, JACKZ replaced Lucas "Lucky" Chastang in HEET’s active CS:GO lineup. According to HEET’s official statement, Lucky was moved to the bench and is now free to explore his options.

“Of course, it was a big step and not an easy one, as with this change we were afraid to influence the team spirit that the boys built over the months. Benching Lucky is a really tough decision, but one that I think needs to be made at this time. Lucky showed good progress and development as a player but for the direction and pace we are going for, we need a change. We are really grateful to Lucky for bringing the team to the level they are at today,” said Jazz.

With the addition of JACKZ, the HEET's CS:GO roster now consists of: