Sources: Jankos reached a verbal agreement with Team Heretics to be their new jungler in LEC 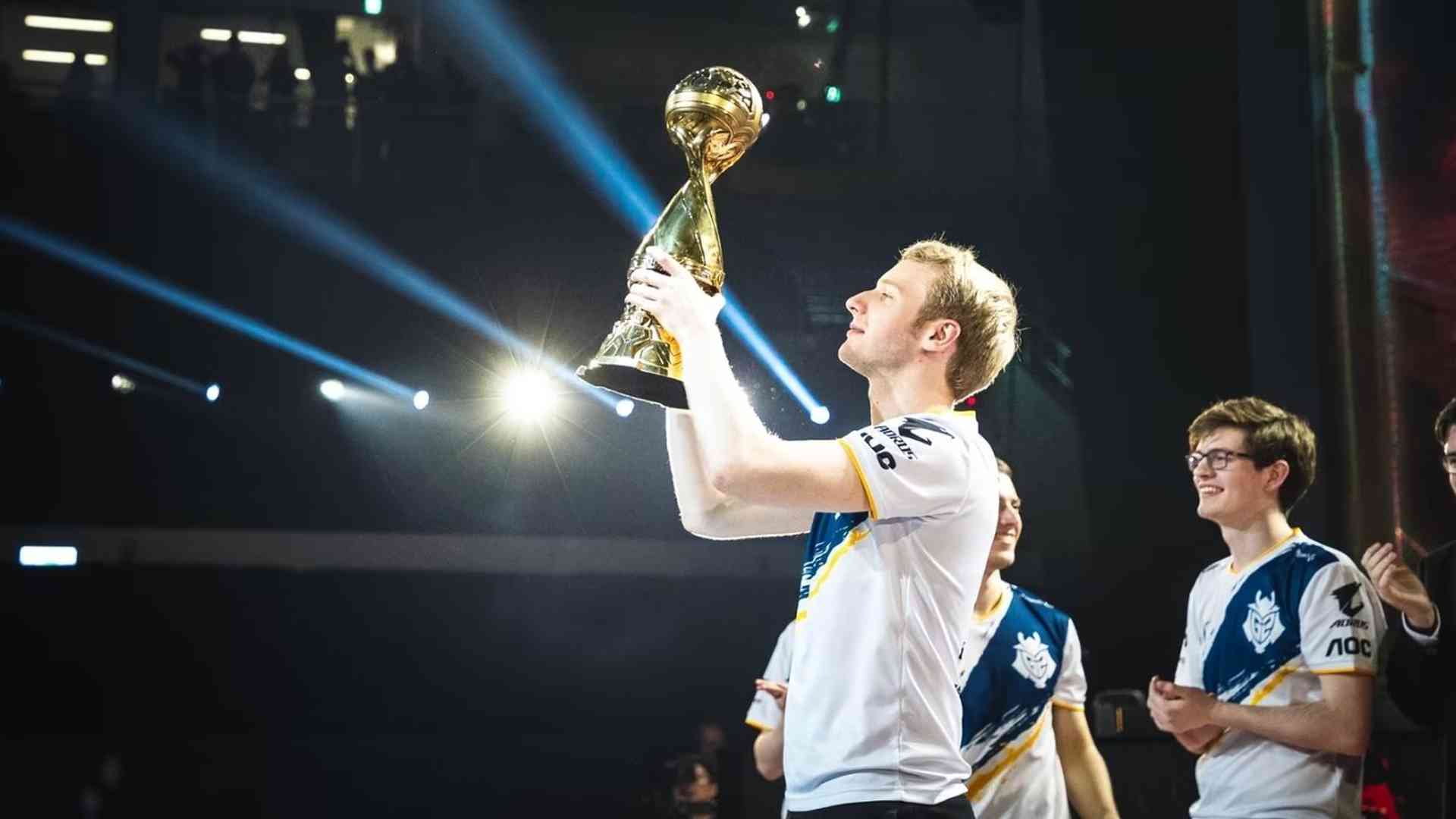 Team Heretics and G2 Esports have reportedly reached a buyout agreement for the Polish player.

With that said, Marcin "Jankos" Jankowski is set to become Heretics' jungler.

Jankos is a very veteran player and very well valued in the LEC, the Polish jungler has been competing since 2013 in different teams, but the longest he has been in G2, this farewell would put an end to 5 years where the jungler competed in the ranks of the European giant.