Sources: Kobbe to extend his contract with Astralis for the next season 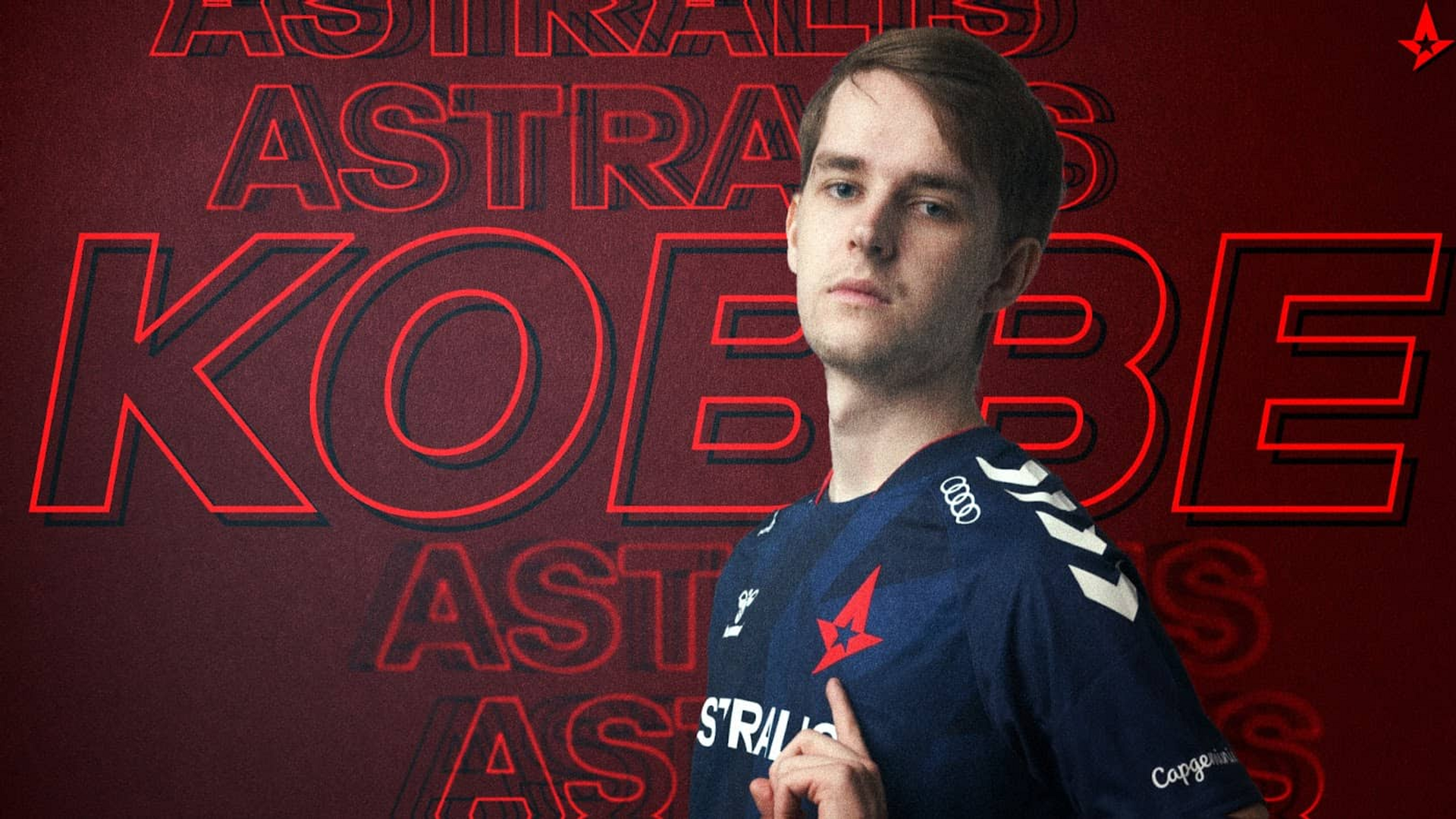 According to sources close to BLIX.GG, Kasper "Kobbe" Kobberup has reached an agreement to extend his contract with Astralis for the next season.

The Danish marksman is already one of the most veteran players in the competition with experience in international stages and even a brief period in North America.

Kobbe joined the Danish organization in 2022 after a year with Misfits Gaming where the results did not go according to their plans. Although Astralis has not managed to qualify for playoffs yet since the roster they had with Alphari and Upset, this year the sensations have been much better, especially in summer where the team seemed to have found a defined style with quite shining and focused performances on the part of the botlane formed by Kobbe and JeongHoon.

This offseason has been quite hectic for Astralis due also to the whirlwind of rumors regarding their exit from the LEC, the possible entry of Karmine Corp, the interest of other teams and other reasons.

Despite all that, the Danish organization would be already in full focus in negotiating with several players and finalizing details to close its roster for next season.