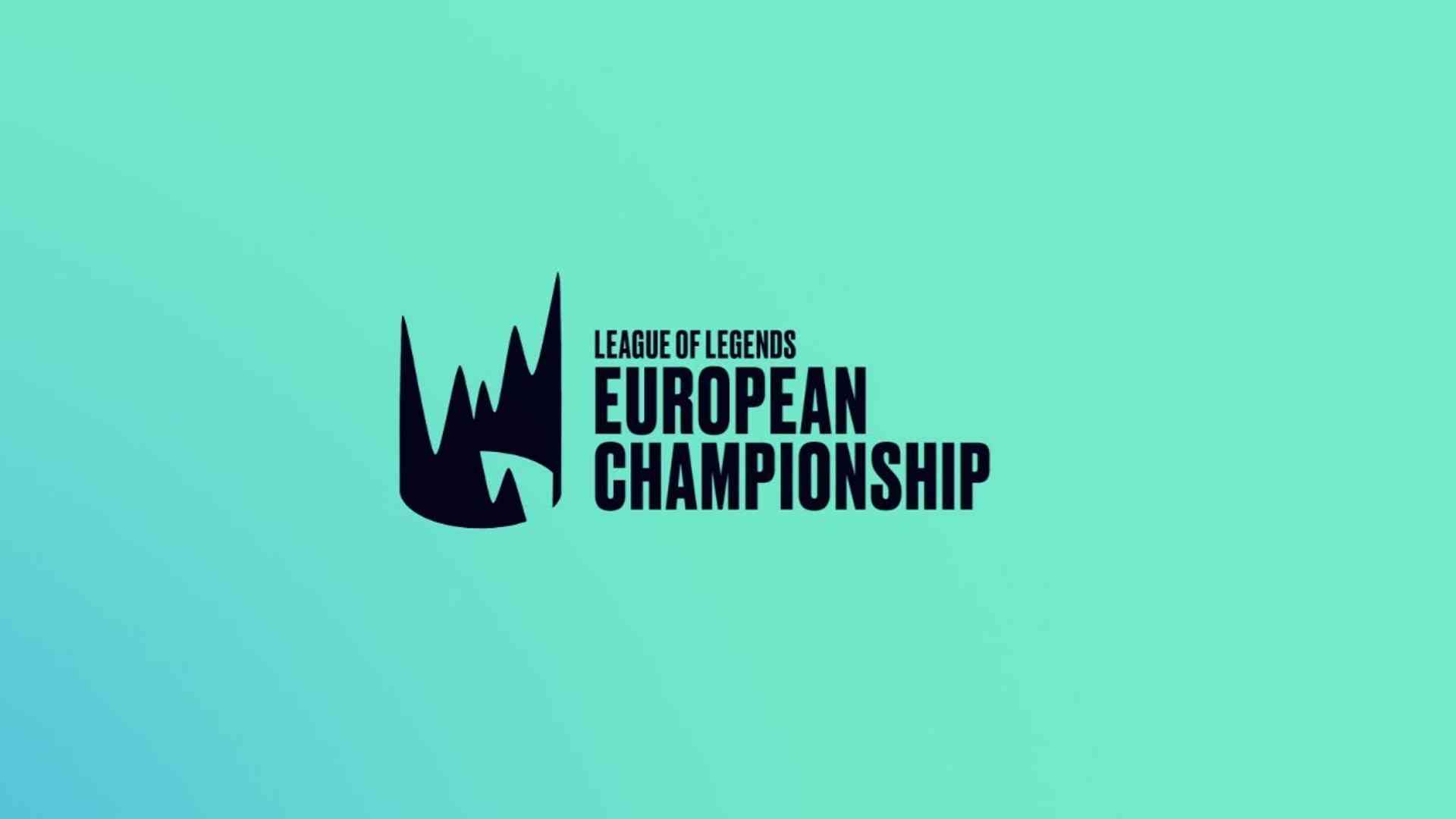 Head of Esports for League of Legends in EMEA, Maximilian Peter Schmidt has announced that rumors about pressure on Carlos "ocelote" Rodríguez Santiagos are not true.

"I saw several false rumors regarding G2 & Carlos and wanted to clarify: the LEC has not requested Carlos to resign from G2 nor divest his ownership. We opened an investigation last week per our LEC rules, which is still ongoing," he noted on Twitter.

ocelote steps down as G2’s CEO after scandal with the invitation of Andrew Tate to the G2 party. Tate, a former kickboxer, is known for his sexist and misogynist remarks.

Insiders also claimed that the scandal had caused Riot Games to cancel G2’s invite to the Valorant franchise league.