Sources: LEC will change its format for 2023 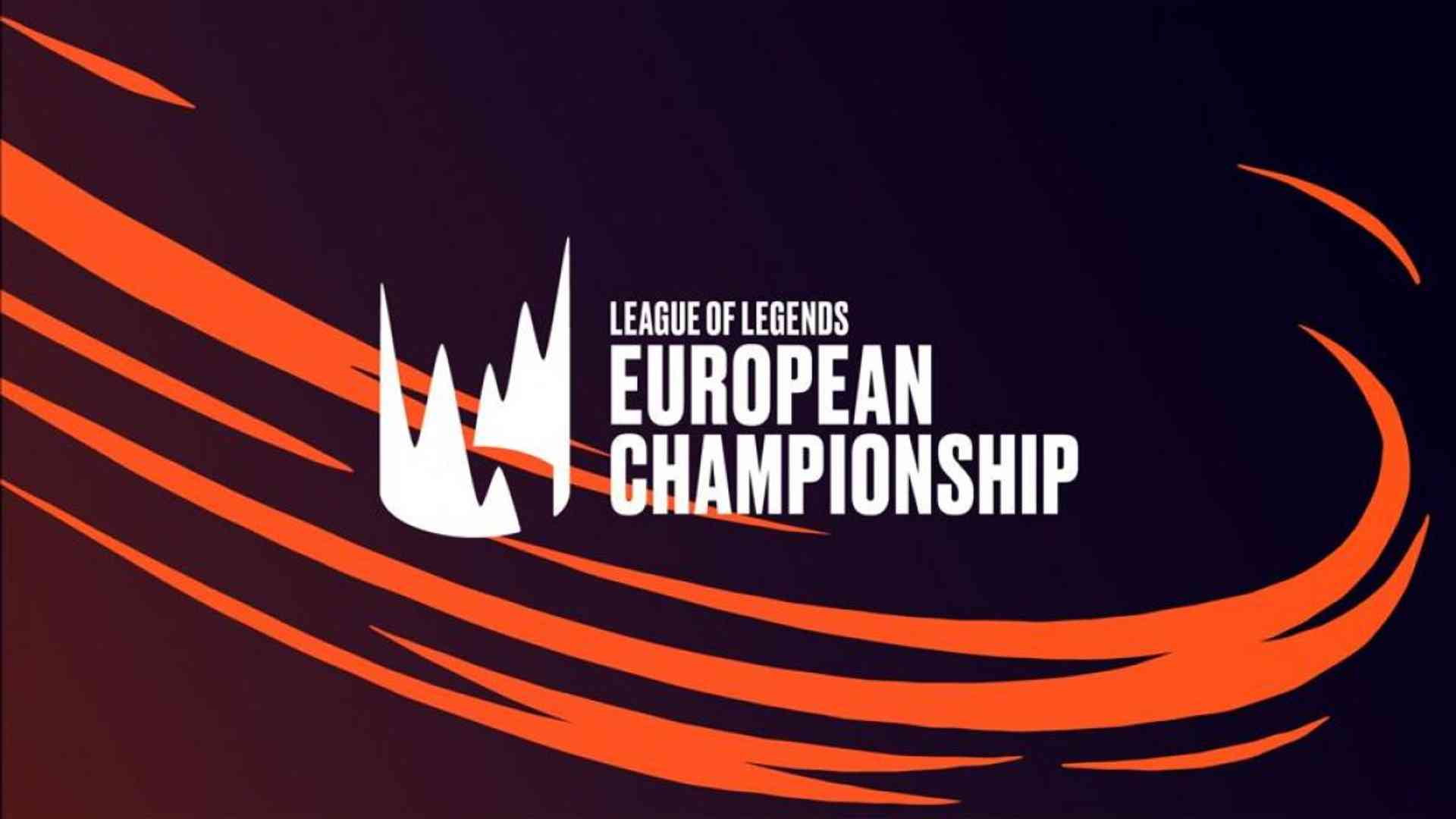 Key points:
- There will be 3 splits and a grand-final.
- The first 3 weeks will be the regular season (Friday, Saturday and Sunday).
- 8 best teams will face each other in a GSL-format tournament (next two weeks). The top-4 will advance to playoffs. The best teams will play many more games and the worst teams less.

Read More: The Story in Every League of Legends Worlds Music Video Explained

According to sources close to BLIX.GG, the LEC format will change drastically for the next year. The LEC will have 3 splits, instead of 2, as we are used to in this competition. The first split will start around January 20th, in each split we will have 3 weeks of regular season, where each week will be played in 3 days. It is very likely that it will be played on Fridays, Saturdays and Sundays.

At the end of the 3 week regular season, 8 best teams teams will advance to a GSL-elimination format, the 2 eliminated teams will finish their split without playing at the GSL-format tournament. This phase of the split will last 2 weeks in the first 2 splits and a little bit more in the third Split. The games of this tournament will be best of 3.

How does the GSL-style format work?

The GSL-style format takes a significant amount of influence from double elimination brackets. Essentially, the first two games are played as normal, with the winning team going to the winners' bracket and the losing team to the losers' bracket.

Teams competing in a GSL-style group have three attempts to qualify out of the group. Pick up two wins, and you progress in the tournament. Lose twice, and you suffer elimination.

The 4 teams that qualify in the previous tournament will compete in the play offs of that LEC split. This tournament will also have a GSL-format, but only with 4 participants, and these playoffs will be played in a BO5.

Lastly, we have the LEC finals, which will be played around August 2023.
In these finals the 6 best teams of the LEC will qualify and will compete with a similar fomat to the one used in the LCS 2022 spring playoffs.

All the games of the LEC finals will be played in a BO5. If this format is confirmed, the best teams in the European region will play many more games than in the previous format, while the two worst teams will play far fewer games.