LoL pro players if they were Game of Thrones characters

Narratives in League of Legends have been gaining more and more weight over the years to now being essential to how we perceive competition today.

Although these are often subjected to the bias of casters or content creators, many of them even acquire a quite fantastic tone, immortal kings, dragons, nashor barons, or even miracle runs.

If there is one series that comes to mind when terms like those are brought up, it is the renowned eight-season show Game of Thrones, especially after the boom of the prequel House of the Dragon, which was released in 2022 and is on everyone's lips.

If we were to immerse professional League of Legends players in the fantasy world created by George R. R. Martin and assign them a character, which fictional character would you choose? In this article, we will try to decipher that puzzle.

Luka "Perkz" Perković would fit the role of Jaime Lannister perfectly. The Croatian midlaner is the son of one of the most powerful houses in the League of Legends ecosystem, G2 Esports, and has been one of the most loyal to it, as it is inevitable to think of Perkz when you think of G2 Esports. 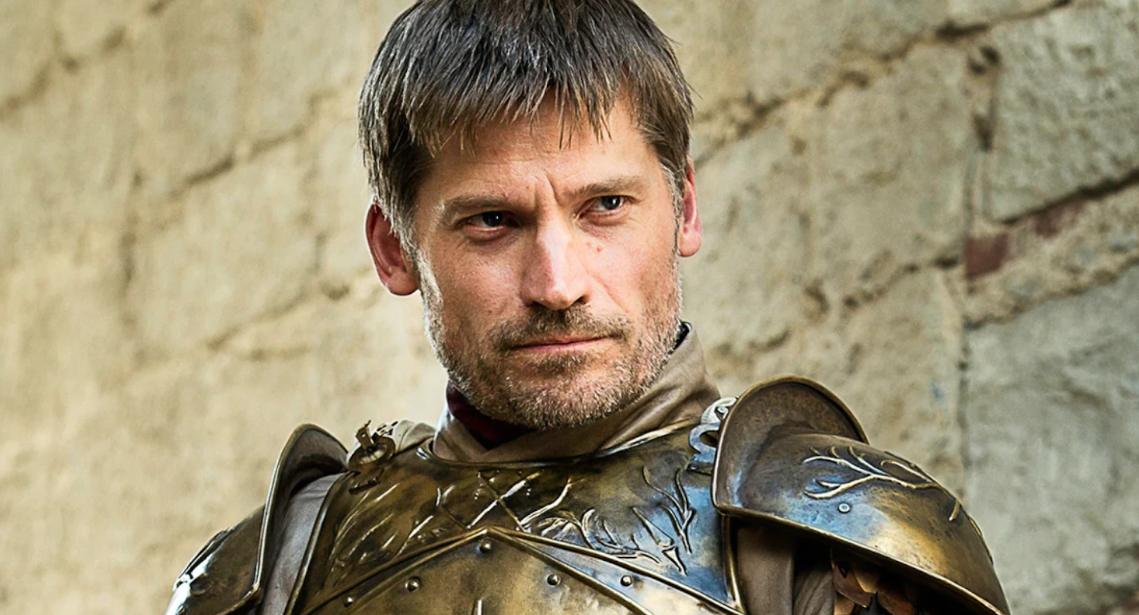 And he would even share part of the becoming of the Lannister's history and nicknames; Jaime is known as the "Kingslayer" which would fit perfectly with the trajectory of Perkz, being the executioner of both RNG in the 2018 Worlds and SKT T1 in the 2019 MSI, the favorites of the tournament at the time.

"The Professor" Hylissang undoubtedly fits perfectly as Hodor, one of the most beloved characters in the series as well as the Bulgarian support in the LEC. 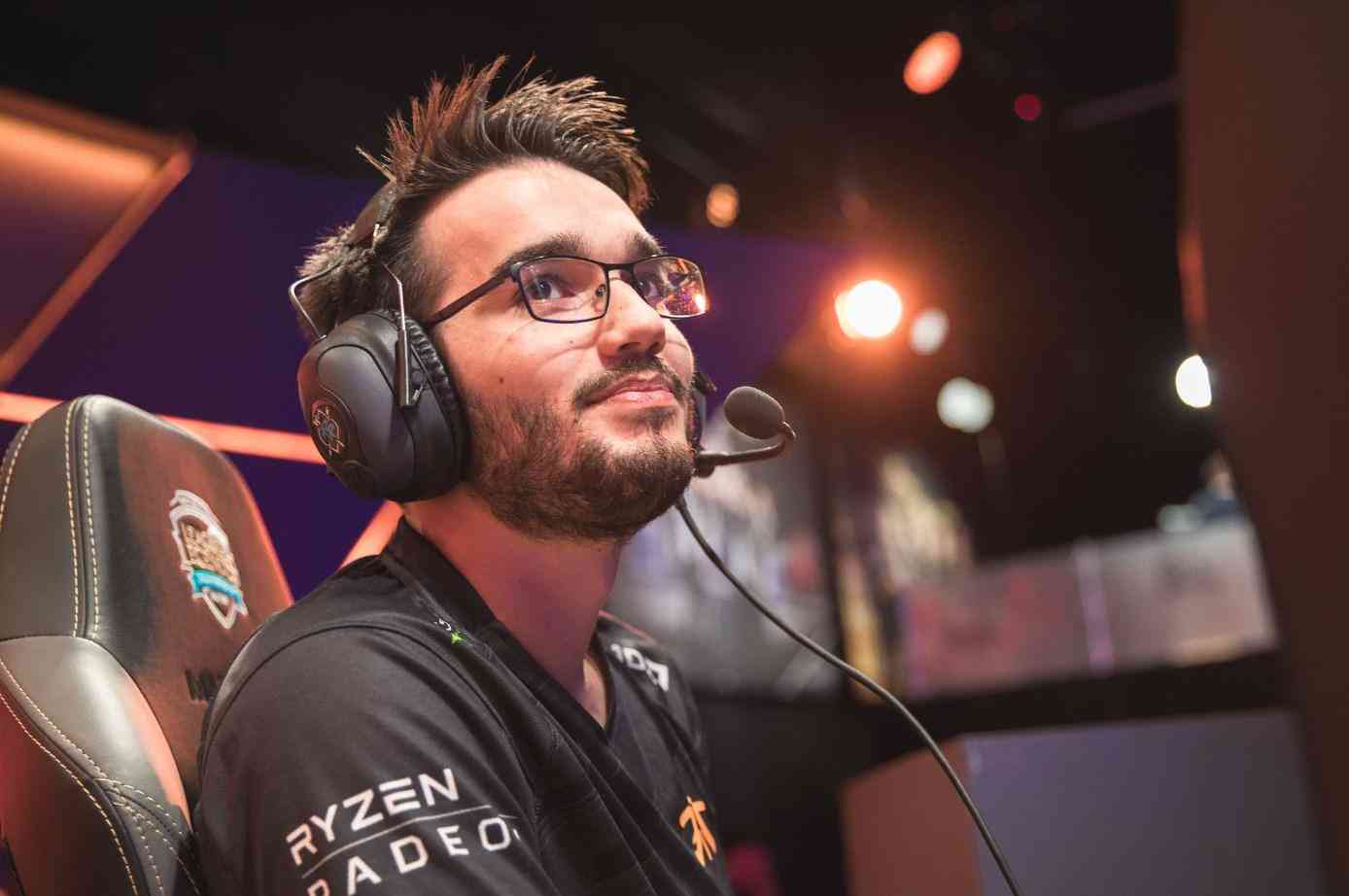 The two are both very caring people, and have quite similar roles. Both Hodor and Hylissang are known for sacrificing themselves at any time for their teammates and for always being willing to lend a hand in any situation, something Hylissang is well known for in the LEC, with his risky play style where he doesn't mind dying a few times as long as he manages to put his teammates in advantage. 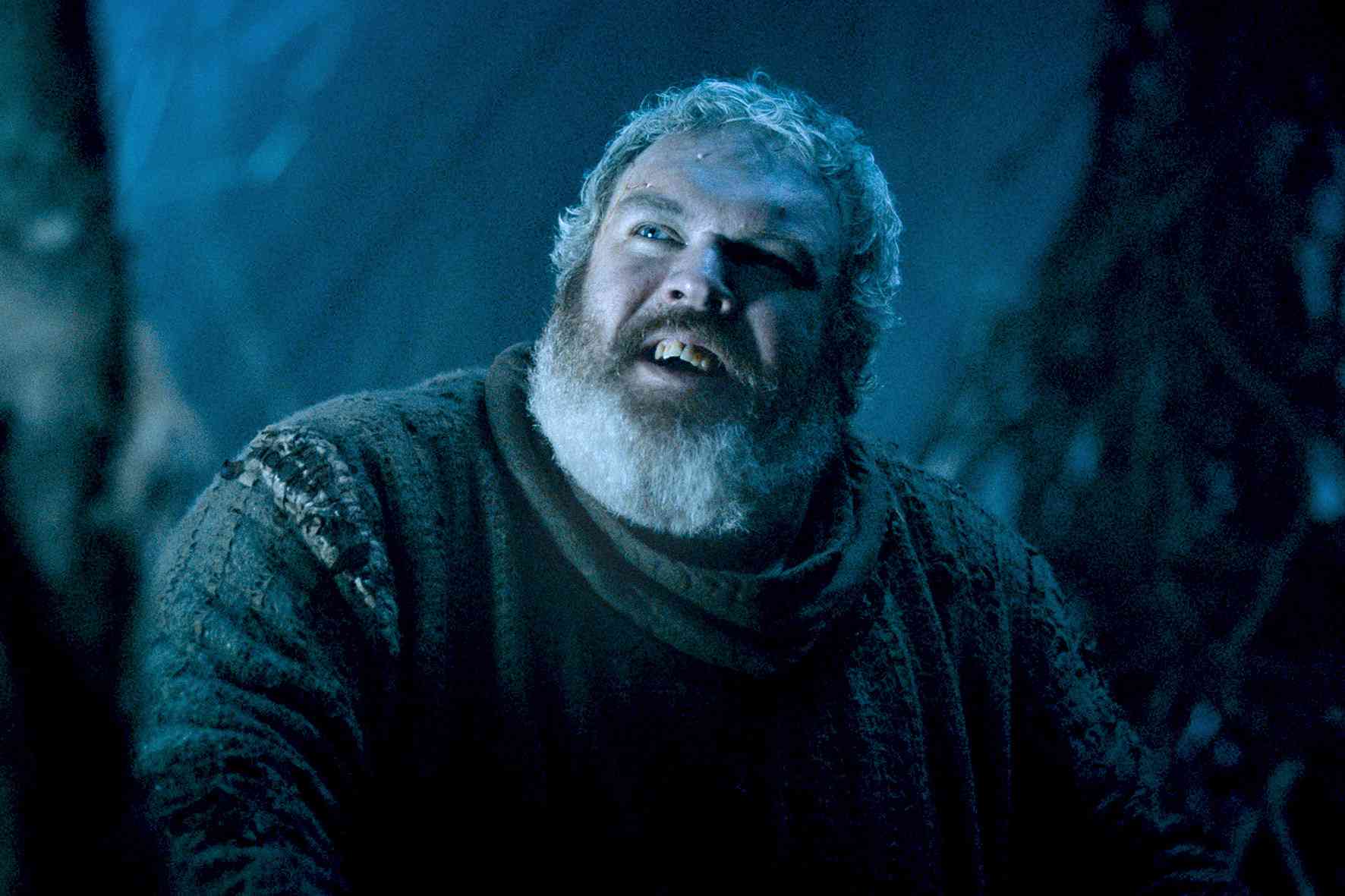 Theon Greyjoy is the ideal character to be played by Danish marksman Kobbe. The two share part of the destiny in a similar way in that both Kobbe and Theon are, at the beginning, two of the most relevant characters of the series, Kobbe's case being due to the last Splyce World Cup where the ADC was one of the outstanding players of the competition. 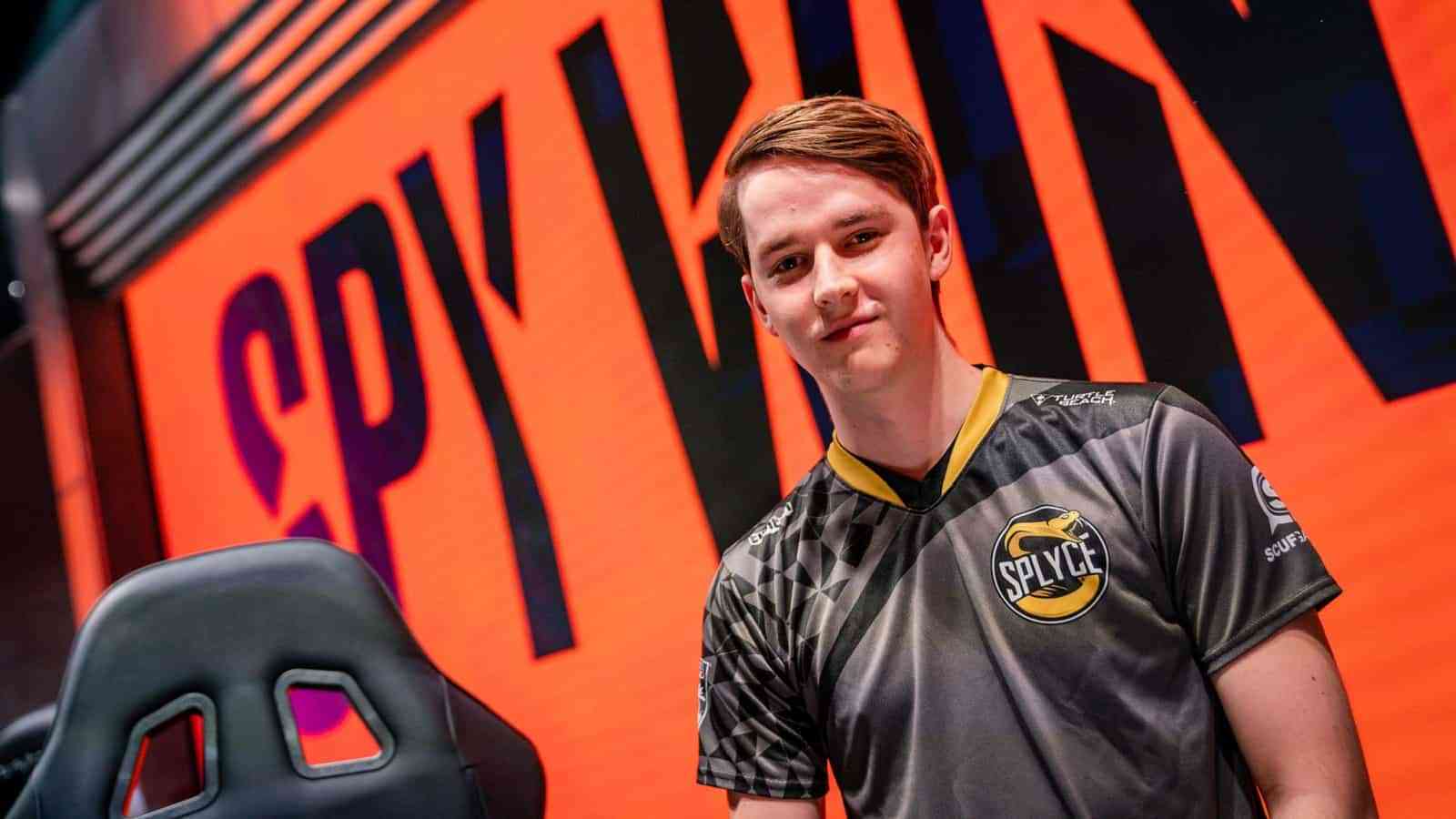 With the advance of the story also comes the bad moments and tortures that Theon suffers, being able to see this reflected in the time of TSM by Kobbe, where the marksman could not be noticed being benched in the middle of the year living a real ordeal. Despite all the punishments, Theon returns to the Iron Islands – a place where he never had to leave – just like Kobbe, when he returned to Misfits Gaming. 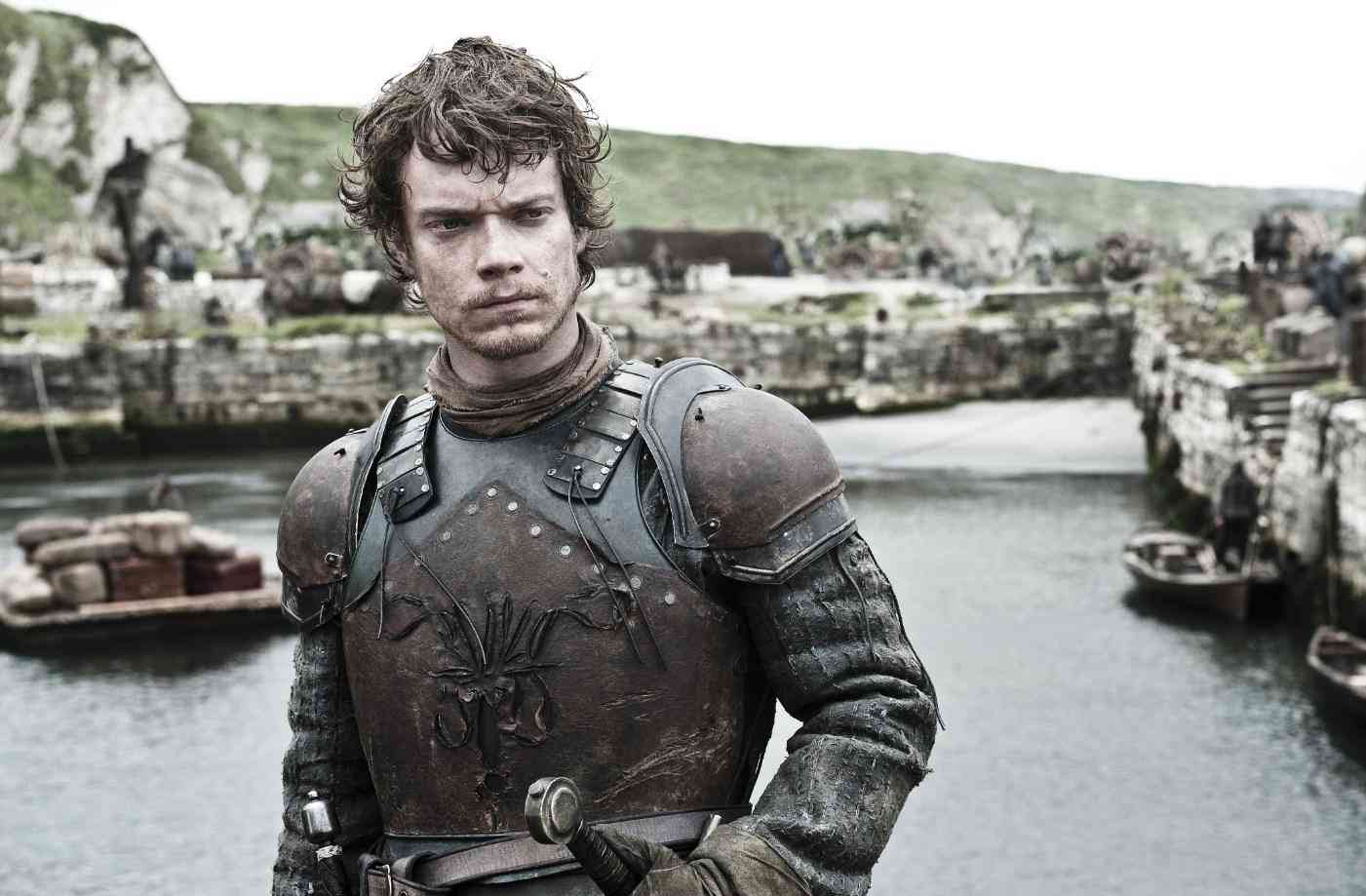 Robb Stark is one of the characters that has the most impact as the plot progresses, as the importance he takes on is extremely high. 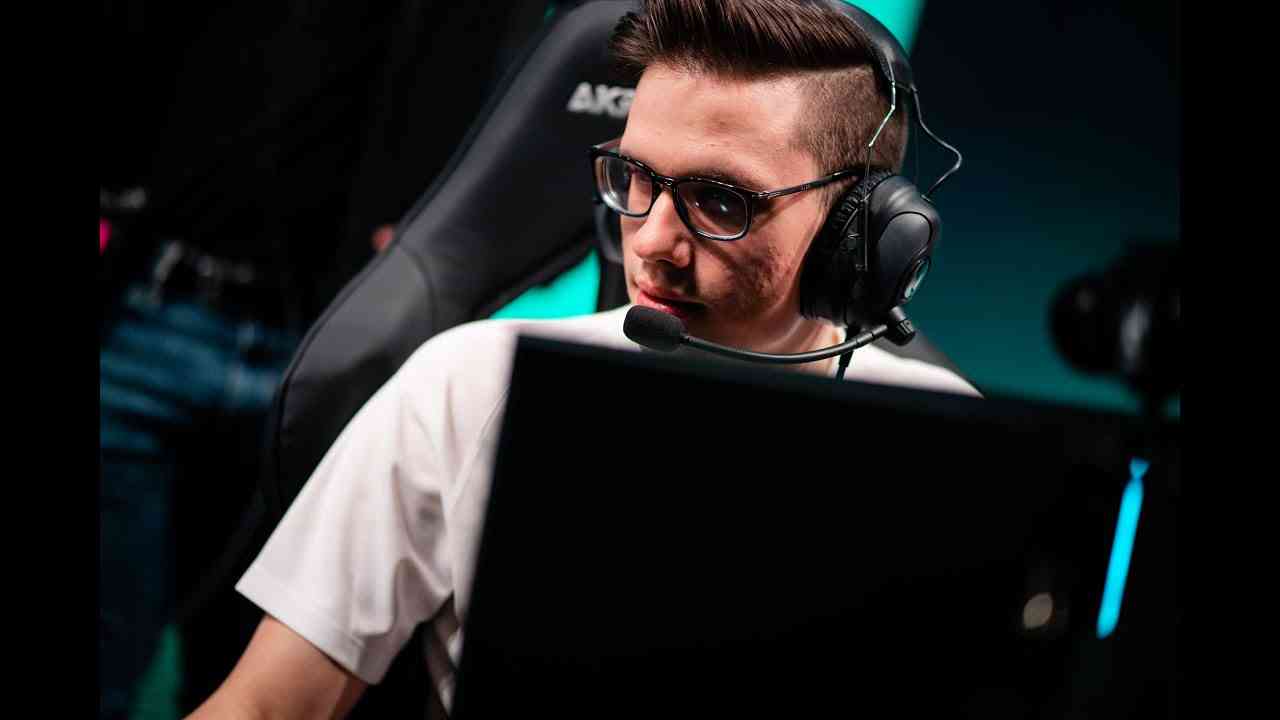 Something similar happens to the shooter Crownshot, his debut in SK Gaming is silent, but as the seasons go by, he becomes one of the most talked about names at the time, eventually becoming a key name in the offseason at the end of 2020.

Crownshot finished his contract, as did Rekkles and Upset, and the three were in an intense battle to see who would fill the vacant positions in both Fnatic and G2 Esports. 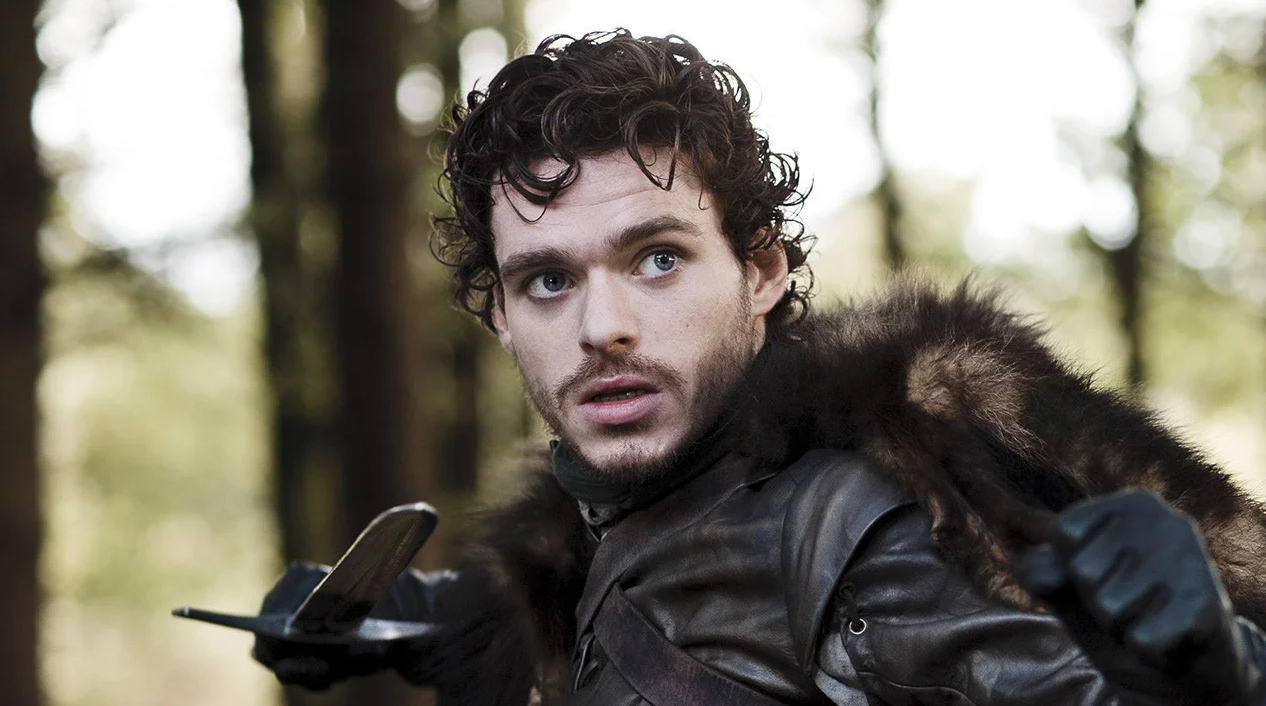 Crownshot's outcome would be the same as Robb's in the series, as betrayal would also come to his table as it happens to the leader of the Stark house in the acclaimed "red wedding" sinning Crownshot of ambition, being betrayed both by G2 Esports that would stay with Rekkles and by Fnatic, who chose Upset, leaving him without a team in what was one of his best seasons as a professional player.