We sat down with Russian sniper Ilya “m0NESY” Osipov before G2’s opening match of the BLAST Premier Fall Finals against Liquid.

Hugo "TheSwedishJoker" Nilsson Meier, BLIX.GG: At the RMR, you went out a little bit early, maybe with the expectations that you had. Now looking back at it a few weeks or months, what do you feel went wrong at the RMR?

Ilya “m0NESY” Osipov: I think at the RMR, we didn’t play our game. I think we had higher expectations, like everyone expected from us much more than we did. And yeah, like, but I wouldn't say we like, we thought that our team would like, we will, I don't know. We put a lot of pressure on ourselves and that's why we didn’t qualify.

Q: Did you have any time between the RMR and now to prepare for the event? Or did you have some sort of vacation to reset?

m0NESY: I mean, we had like one week vacation but not vacation, like free time, to chill a bit out of CS a little bit. I spent my time at home, like people spend that time at home as well, with family. But after like, yeah, we started practice and we practiced a lot and it was really productive. It was productive, really good. And I found myself that I can fix a lot of mistakes and our team fixing mistakes, first of all, that we did on RMR. So yeah, I think we will be better and in better shape. Much better shape at BLAST than in the RMR.

Q: So, there was some news recently that XTQZZZ decided to leave the team and now you have Swani as an interim coach. What do you feel is the difference right now between XQTZZZ and Swani?

m0NESY: (laughs) To be honest, I don’t know what's the difference between Remy (XQTZZ) and Jan (Swani). But, I don't know. Like Jan, he used to be analytic, right? But Remy was a coach. I mean, it's tough for me to say, I don't want to say something. (laughs) So it’s going to be a bit confusing, but I don't know, tough to say.

Q: So obviously, he's (Swani) just an interim coach for now and hopefully you can have a proper coach.

m0NESY interjects: Yeah, yeah he’s like kinda replacing Remy. He's doing his best to help us first of all, yeah.

Q: Do you have a dream coach yourself that you would like to play under, in G2, or in any other team in the future?

Q: And you have been developing at a very, very fast rate, coming from FPL just a year or two ago, and now already one of the best AWPers in the game. What do you feel has been the recipe for this fast development of yours and coming into the top tier of the scene so fast?

m0NESY: It’s fixing mistakes, you know, to be able to accept criticism, if you people are saying something, you need to accept it sometimes. Like if you, for example, do a mistake in your team and like you're getting criticized, right? Yeah, and you need sometimes it's accept it and with that, you will fix your mistakes like really, really quick. It’s just work, like working on yourself, right? And yeah, like but like this year was really, it's been productive. It's been productive for me. Like I've learned a lot outside of the game, in the game. Like LAN stage, like this LAN experience, you know, the stage in front of the crowd you know, like a play three times I think, in front of the crowd. It was a really, really good experience for me. And yeah, I just think people need to work more, play more. Everything will be good and everything in your hands, and you will see that he will be much, much better than you were before.

Q: So also, a new update came out to the game. You're kind of impacted by it, the AWP dropping five bullets now instead of ten and the M4 range modifier going down from 0.99 to 0.94 and finally Anubis coming in. Have you gotten to try it yet? 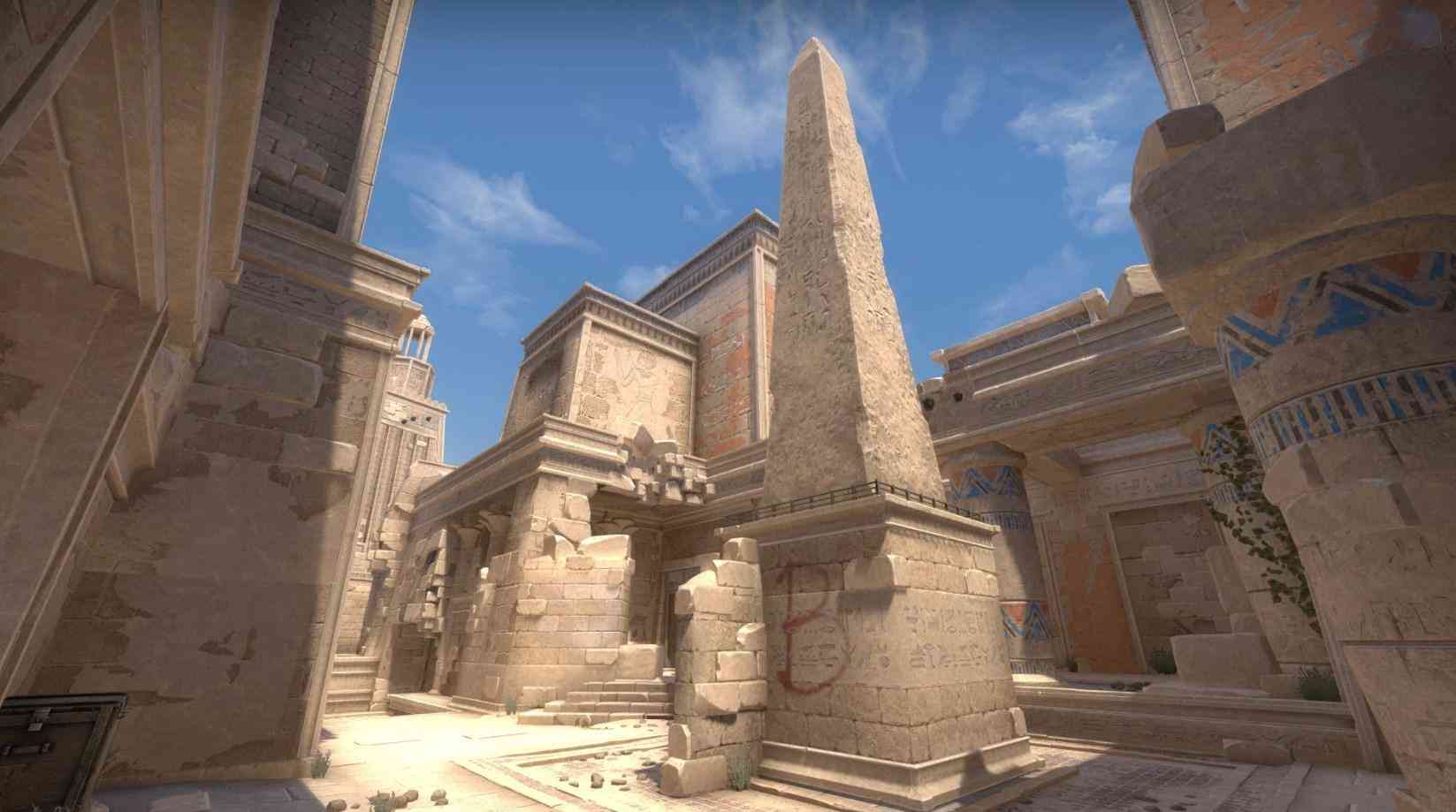 m0NESY: I mean, like, I haven't tried Anubis yet. But I tried like before, like maybe a month ago I played it in matchmaking. About the AWP, like, honestly, to be fair, like I don't, I don't, I care about this update but at some point, it's fine that they changed the AWP, like two years ago, I say something about AWP, that it should be nerfed a little bit, because it's really strong gun in the game, like the strongest gun in the game. And I think it's fine for me, I just need to hit shots, and everything will come. But, maybe people will start wall-banging less than before. We were almost like just shooting through the wall every time with AWP and like you were getting hit, you know, by AWP and you were like ten HP or something. And yeah, like on Vertigo for example, on ramp, on Inferno, on Banana on Dust2, oh, that got removed. (laughs) But yeah, Anubis, let's see how it is in the competitive map pool. Like, I didn't expect that they're going to add Anubis, I expected Cobblestone, Train, Cache. Tuscan, I didn't expect it because I don't think this map is ready for competitive play.

Q: M4 has gone through a lot recently and the past few updates, do you think that it's enough for the silencer to be nerfed as it is now? Or do you think there needs to be something else needed for it to be a little bit more balanced? Or as you wish for it to be?

m0NESY: I think M4 yeah, they nerfed silencer and they, I think they broke the gun also. And maybe people can still play it. But people will use more M4A4 because it's really good. Like this gun is really good and maybe it should be upgraded a bit and maybe, if I was in their place, I would change the price money of M4A4 to the same price money of the M4 silencer, 2.9 and it would be nice.

m0NESY: Just like they have done I think. They have done good, less bullets yeah. Like yesterday for example I played FACEIT and I just was like killing people you know? But like you like maybe like a shot maybe two times like during the round and so you have only like one bullet you know? Like I don't know it was like just I am not used to like should like you should not shoot too many times and you don't have like already bullets in your AWP, you know? But, I think it's fine, you just need to get used to it and I think that they did a good downgrade with the AWP like people now will not shoot every time like through the smokes, you know?