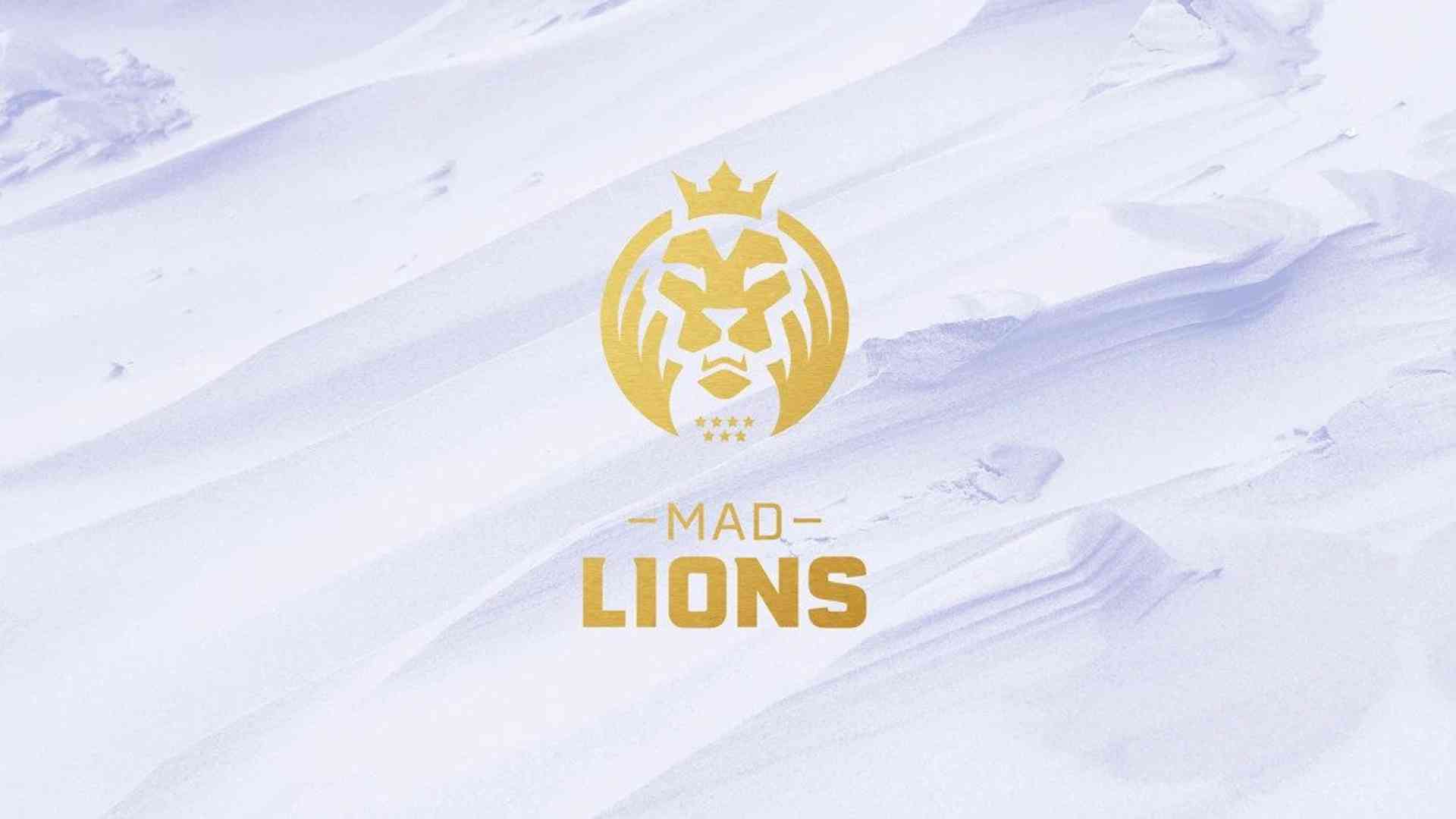 MAD Lions decided to exit Superliga for 2023, this would mean the end of the MAD Lions academy for 2023 and a focus on future plans for 2024, sources told BLIX.GG on Saturday.

In addition, the organization seriously considered entering the LVP - Rising Series in Spain to compete in Valorant. In the end they decided to stop the tryouts they were doing and not to enter the Spanish league. MAD Lions Academy was a key team in the regional leagues sector for a while.

Great players and professionals like Alvar "Araneae" Martín Aleñar, current LoL Director at Team Heretics, Werlyb, Falco, Selfmade, Nemesis, Crownshot, Koldo and Flakked among many, many others passed through this place.