Sources: Marlon set to join Team Heretics and Bluerzor to extend his contract 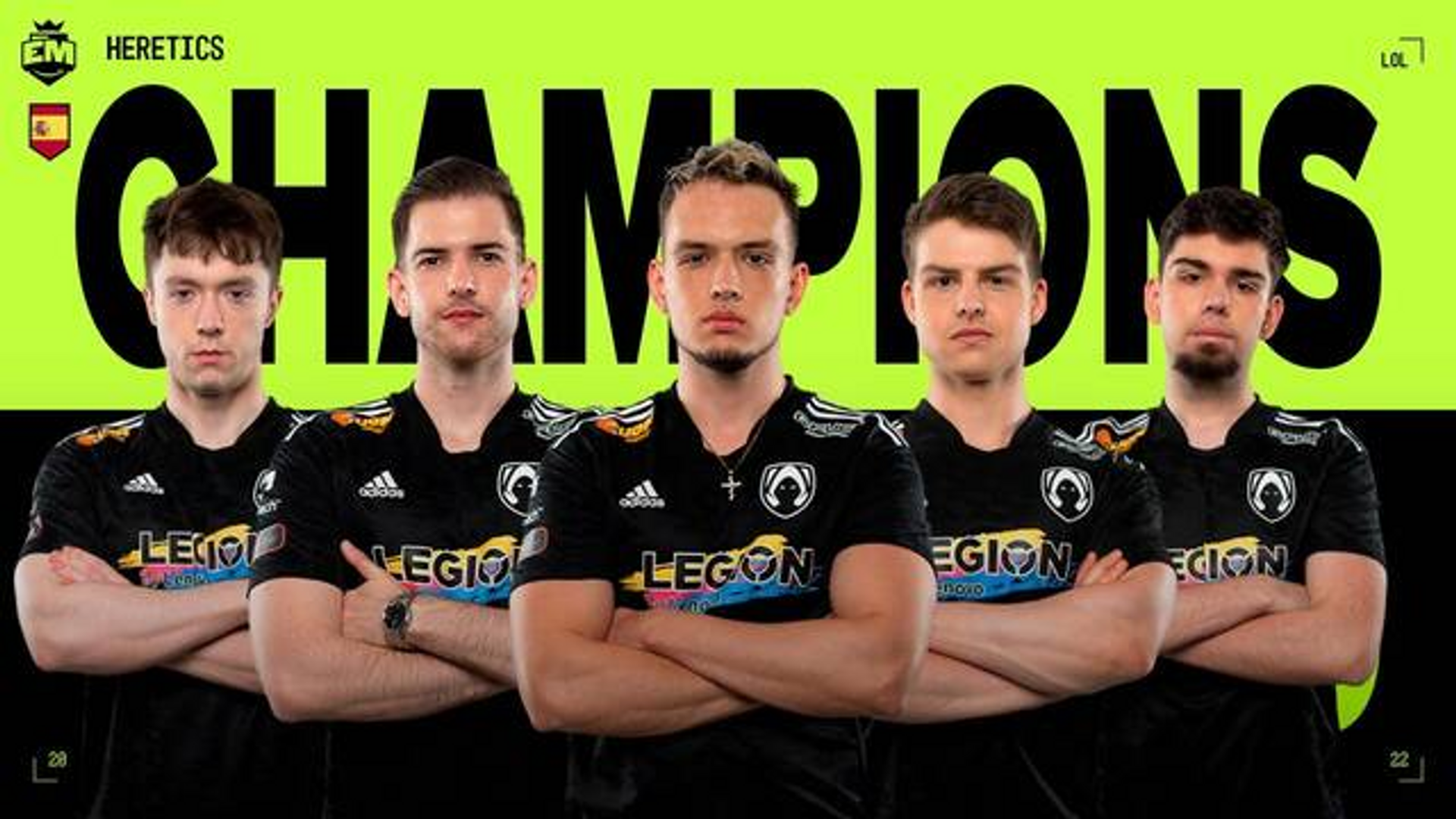 According to sources close to BLIX.GG, Subicz "bluerzor" Dániel and Igor "marlon" Tomczyk have reached an agreement with Team Heretics and will play in the next season of Superliga.

Team Heretics will renew their jungler-midfield duo that has been one of the most outstanding during this year and great protagonists of their success in the European Masters.

Bluerzor was the MVP of the finals of the European Masters and one of the key pieces of the summer phase of Heretics and the Spanish club would not have hesitated to renew the jungler being one of their top priorities.

In addition to this Heretics would close the roster of its academy with the incorporation of the support coming from BIG, Marlon. The Polish support has been one of the most outstanding players this year for his performance during the Spring European Masters together with his line mate Franciszek "Harpoon" Gryszkiewicz.

Marlon would share lane this time with Victor "Flakked" Lirola Tortosa in search of revalidating all the titles achieved this year by the Spanish organization closing a more than ambitious roster for next year.