Sources: MAXI will be BDS academy's jungler in the next LFL's season 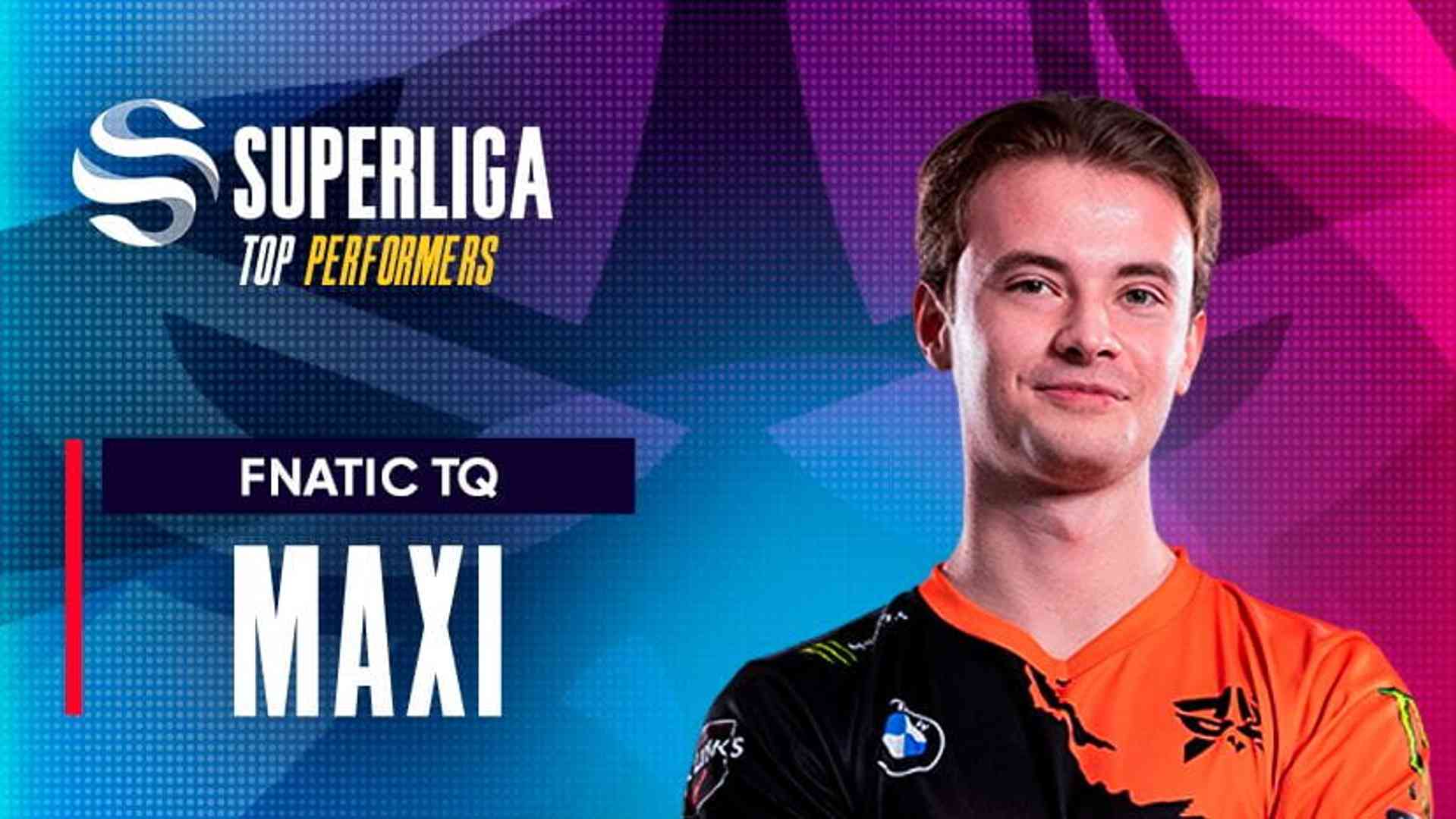 Many ERL teams showed interest in him, he finally decided to go to the Swiss team academy.

Magnus "MAXI" Kristensen has reached a verbal agreement with BDS academy to be the academy's jungler this season 2023 in LFL.

MAXI is a player who has already been in the top competition, but not in Europe.

He competed 8 months in Flyquest LCS in 2019. In addition to this team he stood out in Fnatic Rising in 2021, where some LEC teams showed some interest in him, although he finally ended up in Fnatic TQ.

In 2022 he has competed in Fnatic TQ where he won the Spring Split of LVP league with some ease. In European Masters they ended up being defeated by Vitality.Bee.

The roster of BDS academy remains unknown, but it is quite likely that some of the players who were relegated from LEC will end up competing in the academy again.