7 moves that didn't happen: Rekkles to MAD Lions as support, Yike to EXCEL and more

During the transfer window, League of Legends managers' calendars are filled with countless calls with agents, players, and other clubs... And it's no wonder, as the summer transfer window is usually the busiest of the year and where most changes occur.

Read more: LoL pro players if they were Game of Thrones characters

Although this offseason we have seen around 30-35 changes, many movements fall in the last hours or players who are decided by other clubs but that are just as interesting as the confirmed movements, and in this article, we will review some of them:

Vincent "Vetheo" Berrié has been one of the most outstanding players in the central lane this year being a midlaner capable of leading the team alone to victory with champions like Akali, Sylas, or Zoe among others. Vetheo finished his contract and was wanted by several teams including Mad Lions and Excel. The French midlaner finally decided to join the British organization and with him solving the dominoes of the LEC's central lane. 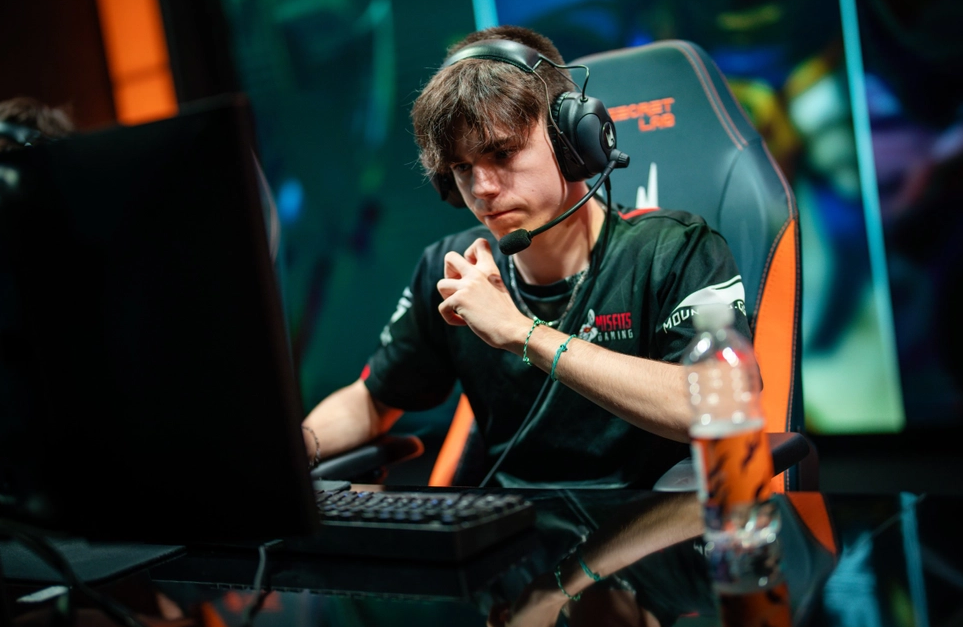 Martin "Yike" Sundelin has been the rookie with the most proposals from LEC teams. The Swedish jungler was one of Mihael "Mikyx" Mehle's requests for the XL dream team had the Slovenian support stayed with the British organization. Yike was G2's second choice if they couldn't bring in Elyoya, the Swedish jungler was held in high regard by both Mikyx and Caps.

Yu "JunJia" Chun-Chia was one of the most solid candidates to fill the jungle position in Astralis, so much so that DoinB commented in one of his streams that an LPL player would leave the Chinese league to join the LEC (this being the case). Due to the problem with visas for Asian players and a change of plans, in the end, the Danish side ended up closing Doğukan "113" Balcı.

A few more names that were discussed during the offseason in this position were:

Matyáš "Carzzy" Orság has been another of the most talked about players during this offseason. The Czech shooter was clear about his departure from Team Vitality's French team. 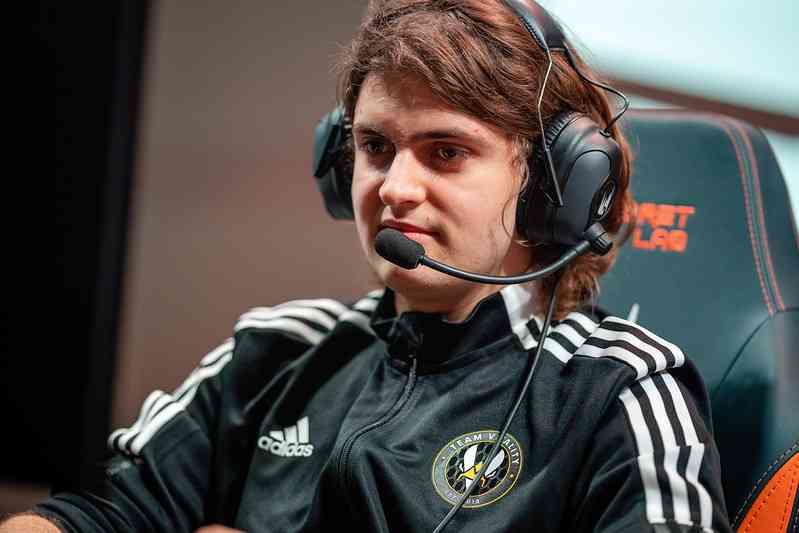 Although Fnatic and Team Vitality had agreed on an amount of money + Carzzy for Upset, the deal moved a lot in the last hours and Carzzy had decided that he wanted to return to Mad Lions, making Vitality close the deal involving Kaiser as well.

Before acquiring the services of Hylissang, the Madrid-based team had been scouting the market at the support position. Carl Martin Erik "Rekkles" Larsson was one of the most curious players the team considered, but after a few interviews, the club decided that he was not the player profile they were really looking for.

Team Vitality was one of the teams most interested in toplaner Andrei "Odoamne" Pascu. The Romanian toplaner was in the running with Bwipo, which was another option the French team was considering. At one point in the offseason Vitality told Odoamne that they had already closed Bwipo (the Belgian toplaner told the club a few hours later that he wanted to stay in NA) and that they would not have his services for next season, Excel took advantage of the situation and made one of the fastest signings of the offseason.

During the early offseason, the two clubs considered signing Korean toplaner Kim "Kiin" Gi-in. Kiin is one of the most solid toplaners with potential in the LCK which was reflected in his salary and longevity with his former team Kwangdong Freecs. Despite the interest from clubs, the chances of this signing were slim and the name quickly disappeared from the clubs' table.

These are some of the most interesting moves that could have happened but didn't for various reasons. At the end of the day, the offseason changes a lot from one day to the next, and what some clubs didn't even consider yesterday, becomes a priority tomorrow or even ends up closing in a matter of hours.