Sources: Odi11 has reached a verbal agreement with Guasones to be their ADC in Superliga 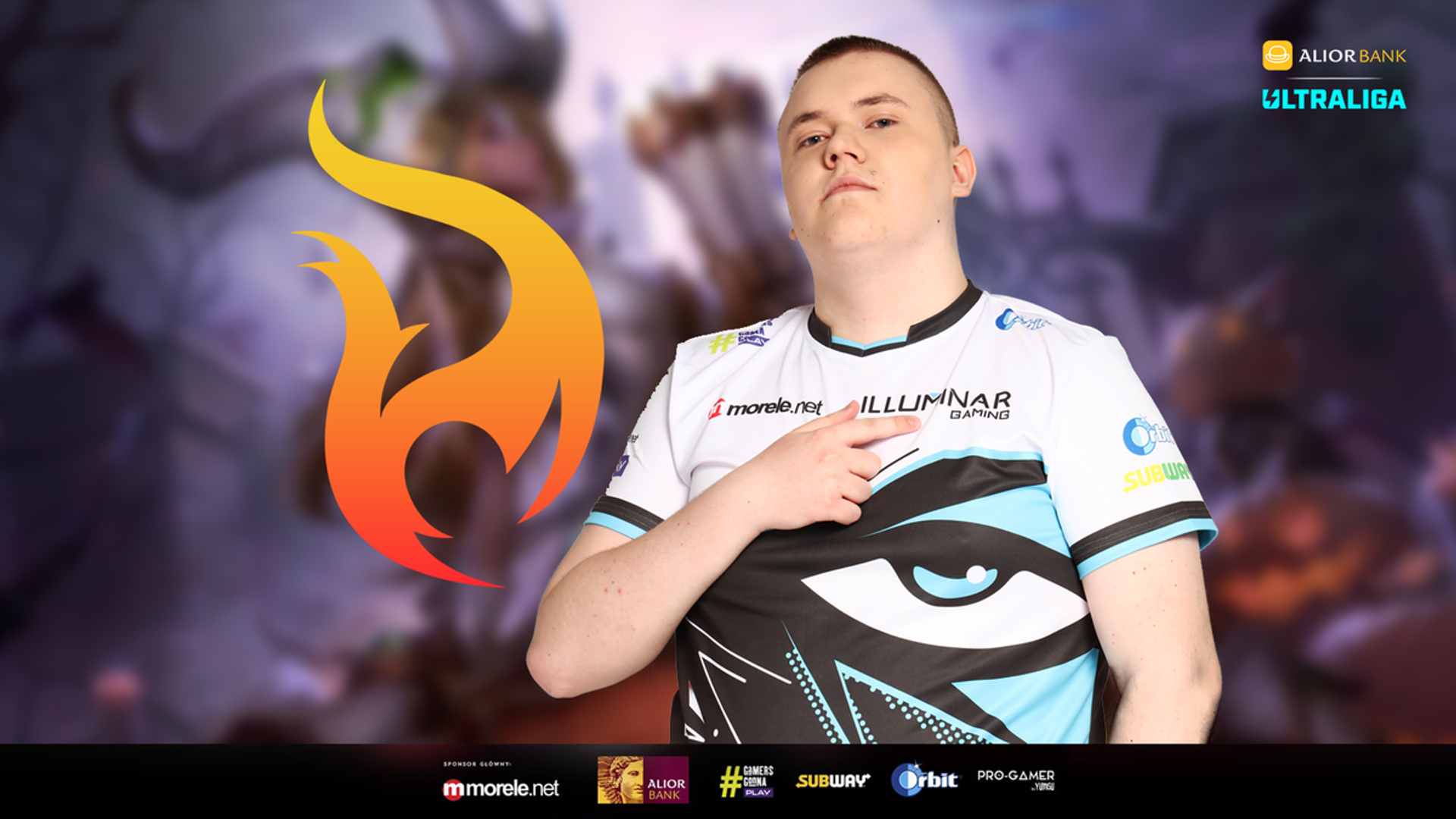 Adrian "Odi11" Kruk has reached a verbal agreement with Guasones and will be the botlaner of Ruben Garcia's team next season 2023.

Odi11 is an ADC that stands out mechanically, he has been competing relatively recently but his results have always been good internationally in ERL.

He has played for teams like PWD and his last team Bifrost, which competed in the botlane with DuaLL.

Odi11 will join Guasones roster with Jakub "Dreedy" Viceník as toplaner of the team and Motroco as head coach, as we reported earlier.

Soon BLIX.GG will report the possible Guasones' changes in Superliga.