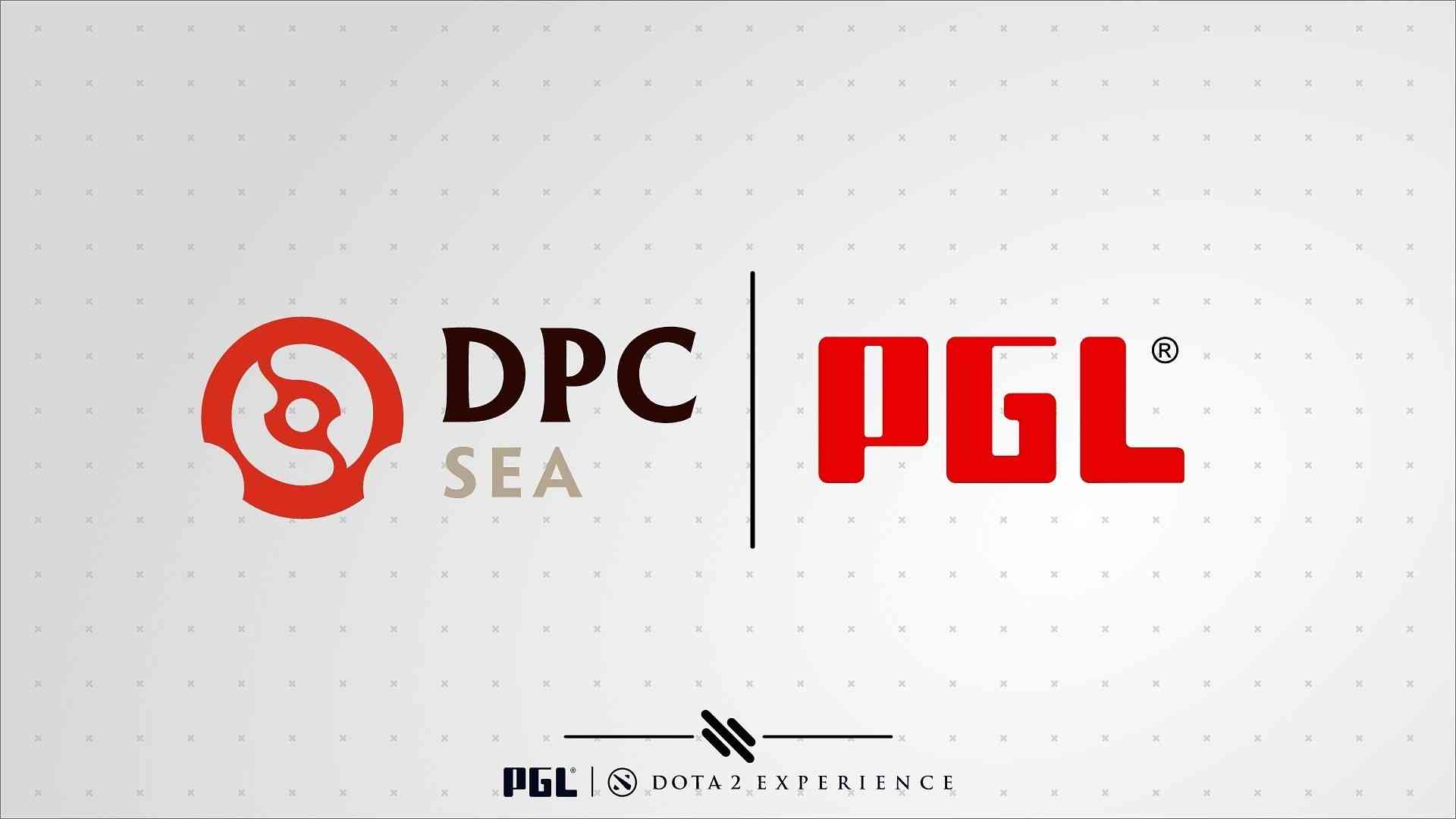 Tour 3 of this DPC has already begun in a couple of regions. The action started in WEU, China, and NA, but we are yet to see the other regions in action. One of them is Southeast Asia, which is set to start on June 7.

SEA is one of the regions that is always fun to watch. Although there were times when the top teams couldn’t compete with the best in EU, NA, and China, this is no longer the case. Teams like BOOM Esports, T1, and Fnatic have proven themselves many times. The most recent one was during the ESL One Stockholm 2022, which took place a couple of weeks ago.

Many of you will keep an eye on Southeast Asia, so let’s go over a few things we should keep in mind.

There have been a lot of questions regarding Valve’s decision to allocate the slots for the Majors. Even though some people are not happy with the final result, currently, SEA has three slots. This is not that bad compared to some regions like South America, but places like WEU have four slots.

In order for a team from SEA’s Division I to secure a slot for the Major, it has to finish in the top three. There are eight teams in total, so accomplishing this task is not easy, especially when you check the names of your opponents.

The powerhouses in Division I 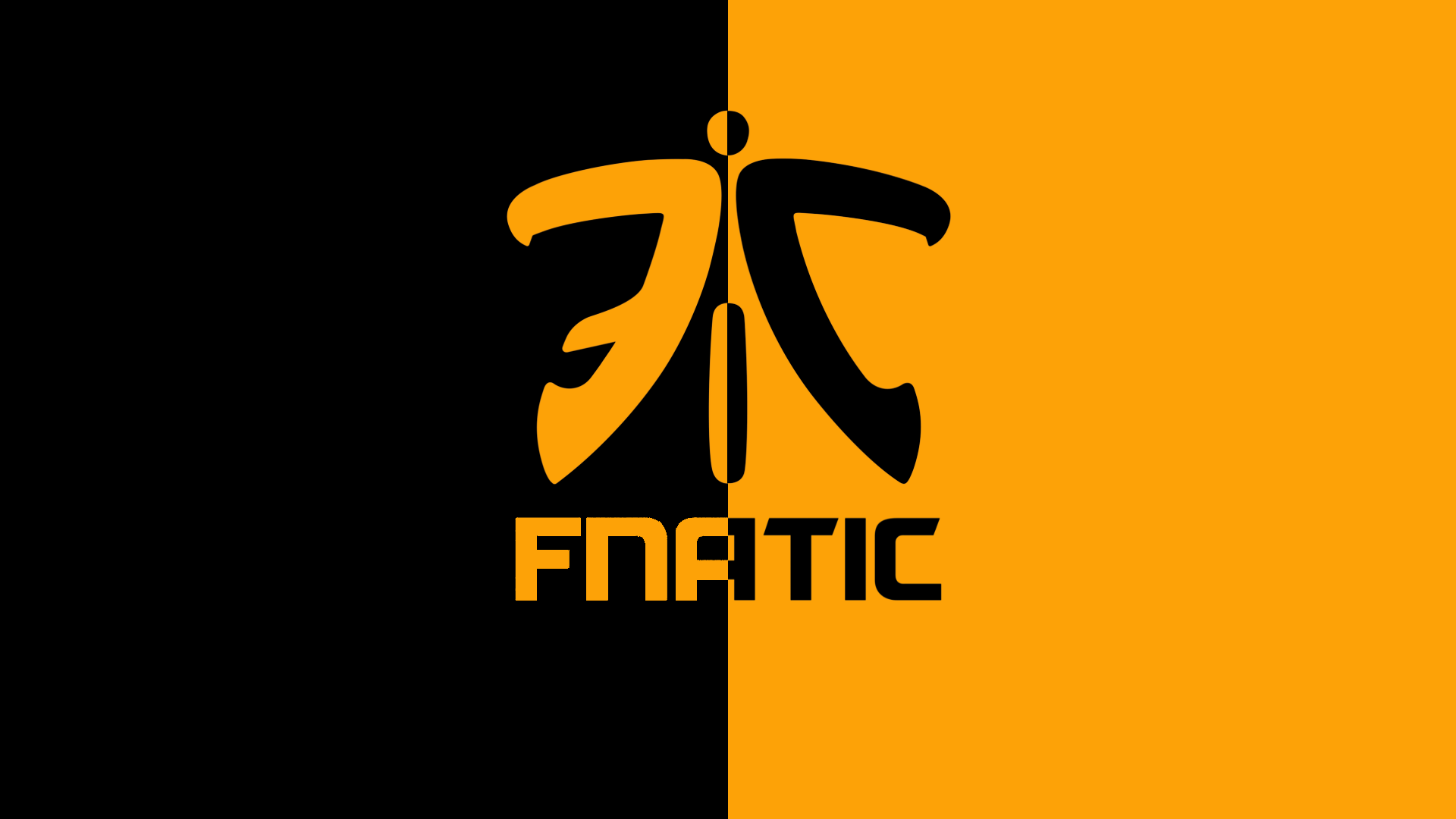 Even though every team has the chance to win in Division I, a few teams stand out. We have to start with Fnatic because this is easily the most dominant team in this region. Even though the European organization has had loads of different rosters over the years, it was always among the best in SEA.

Nowadays, Fnatic’s team consists of some of the best players in the region, most of which were a part of TNC. Although people expected more from the squad, it wasn’t able to show its prowess in the last Major.

Fnatic finished last in their group, but since Mind Games were disqualified, the team advanced to the Lower Bracket. Armel Paul "Armel" Tabios and co. had to go up against T1, another powerhouse from the region. Following the epic series, Fnatic won and advanced to R2, where they had to play versus OG. Even though they were the favorites, OG’s young squad won the battle and eliminated Fnatic from the event.

Speaking of powerhouses in Division I, we also have to mention BOOM Esports. Many people consider this roster the best in SEA right now, mainly because of Erin Jasper "Yopaj" Ferrer. The Filipino mid laner is one of the best in the world at his role, but even he was unable to defeat OG.

Before the European squad eliminated Fnatic, they had to go up against BOOM in R1 of the LB. The series between the two teams was epic, and both games were neck and neck. However, OG’s players had the edge on both maps and eliminated their opponents.

The last team that deserves some attention is T1. Despite the top-notch roster and the fact that they were the only team in the Upper Bracket, T1 was unable to eliminate a single team.

Unlike the rest of the SEA teams, T1 played surprisingly well in Group A. After winning two games and securing two draws, the team finished fourth, which gave them access to the Upper Bracket. Sadly, they had to play against Gaimin Gladiators, one of the strongest teams at the event. Everyone expected T1 to put up a good fight, but the team did not have enough power to defeat their deadly opponents.

Following the defeat, T1 had to face Fnatic, and as we’ve already mentioned, things didn’t go as planned. After a three-game series, Fnatic eliminated T1 from the tournament.

The other teams in Division I

In addition to the three squads mentioned above, there are a few other notable teams in Division I. The first one is Polaris Esports, a team that barely made it to the Major. Although they were one of the underdogs, the team played well, so we expect them to show their prowess for the third time.

Speaking of underdogs, we have to mention Team SMG. If you look at this team’s roster, you can see that they have top-tier players. For example, Yeik "MidOne" Nai Zheng is the team’s carry, a player that used to be among the best cores when he was a part of Team Secret.

Nigma Galaxy SEA is also a name that can surprise everyone. Although the team does not have that many famous players, it consists of young and talented cores and supports. Hence, they have the needed power to defeat their opponents.

The last two teams that are in Division I came from Division II. The first one is called RSG, whereas the second one is Talon Esports. As you can probably guess, the latter is definitely more interesting because it has players like Nuengnara "23savage" Teeramahanon and Damien "kpii" Chok. Unsurprisingly, the team had no problems in Division II, but we are yet to see if it can show its prowess where it matters. 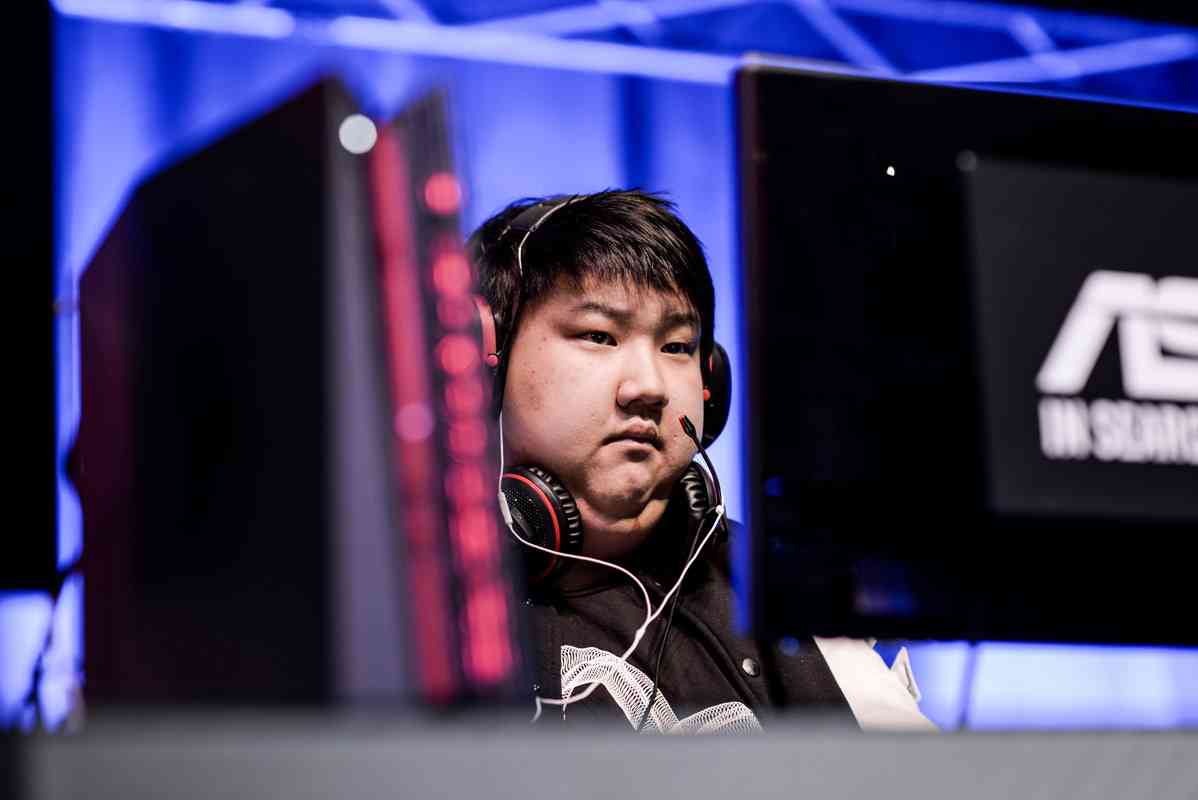 SEA’s Division II is probably not the most exciting league to follow. Most people who ignore this region may not be familiar with most names. With that being said, we expect Neon Esports and Execration to get the first two spots.

Both teams failed to live up to the expectations in Tour 2 and finished last in Div 1. However, they made some exciting roster changes, so we are yet to see what will happen. One of the most interesting roster changes was the addition of Wong "ChuaN" Hock Chuan. As you probably remember, this player was a part of IG when they won TI 2.