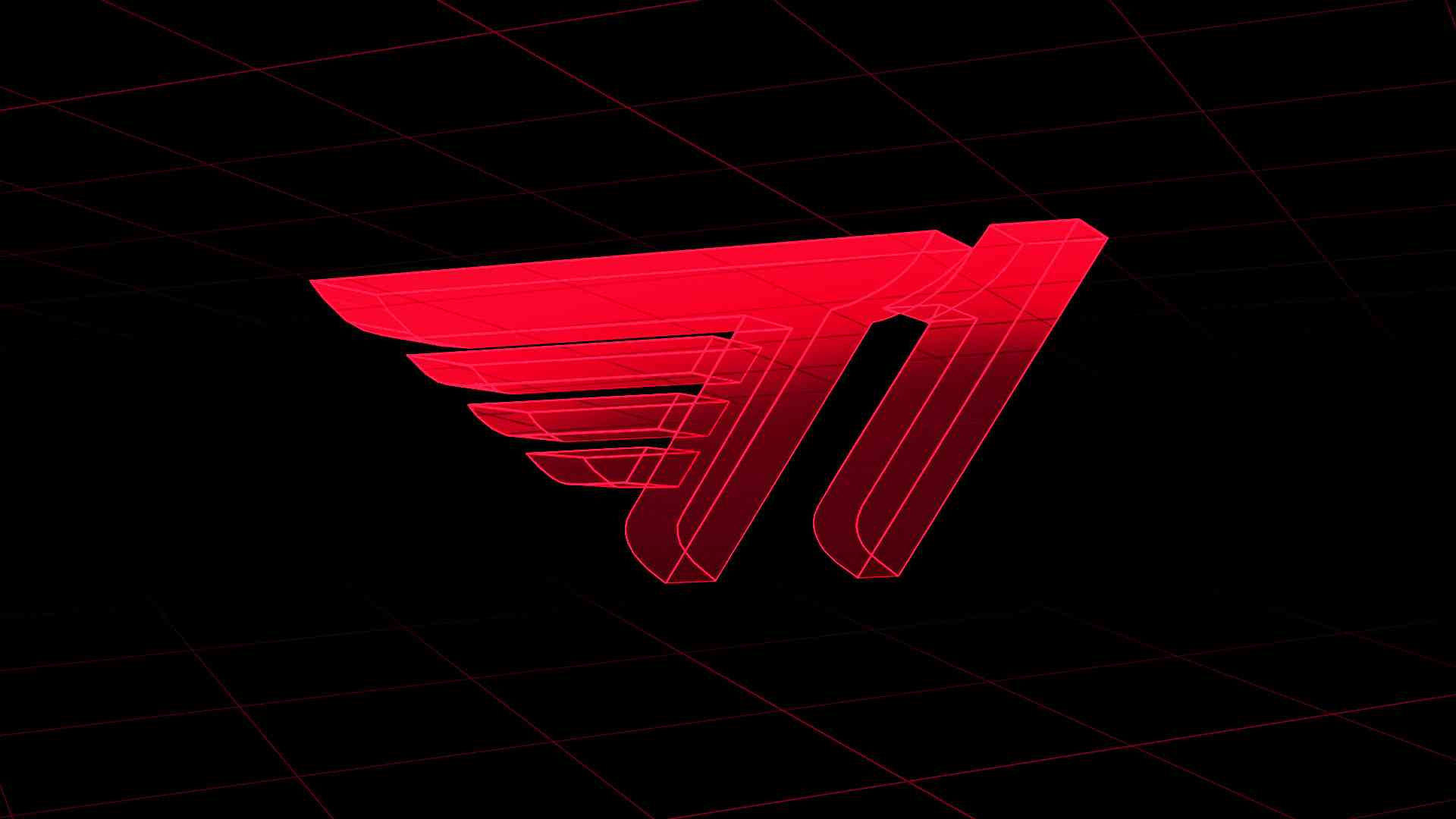 Joe Marsh, CEO of South Korean esports organization T1, has announced the departure of Choi "Polt" Seong-hun from the position of League Of Legends roster's head coach after losing the LCK 2022 Summer finals against Gen.G Esports and before preparations for Worlds 2022.

However, Polt has continued to be a part of T1 as the general manager and will patronize all LoL projects of the org.

"The decision for the change is in no means a reflection of anything that he did or did not do but more of a gut decision after extensive conversations within the organization. It was not an easy decision but the right one for the team. And I will always make the calls that give our team the best chance to win Worlds - ahead of my personal feelings for an individual, be it a coach, player or staff member," Marsh noted.

He insisted that the results of Sunday's LCK Finals had no bearing on this decision.

The interim head coach will be Bae "Bengi" Seong-woong, three-time Worlds champion and Kim "Sky" Ha-neul will assist him.

"A new addition to our League of Legends team is Kim "Sky" Ha-neul, who will take on the role of coach to the main roster for Worlds. He will serve as an important resource to "Bengi" alongside Kim "Moment" Ji-hwan, who will remain in his role. Sky has proven to be an outstanding coach through all his efforts at T1 Esports Academy," Marsh said.

T1's CEO did not mention an open letter to the organization's management demanding a change in the coaching staff. However, the fans - first of all - asked for the dismissal of Kim "moment" Ji-Hwan. This coach continues to work with the team despite the fans' pressure.