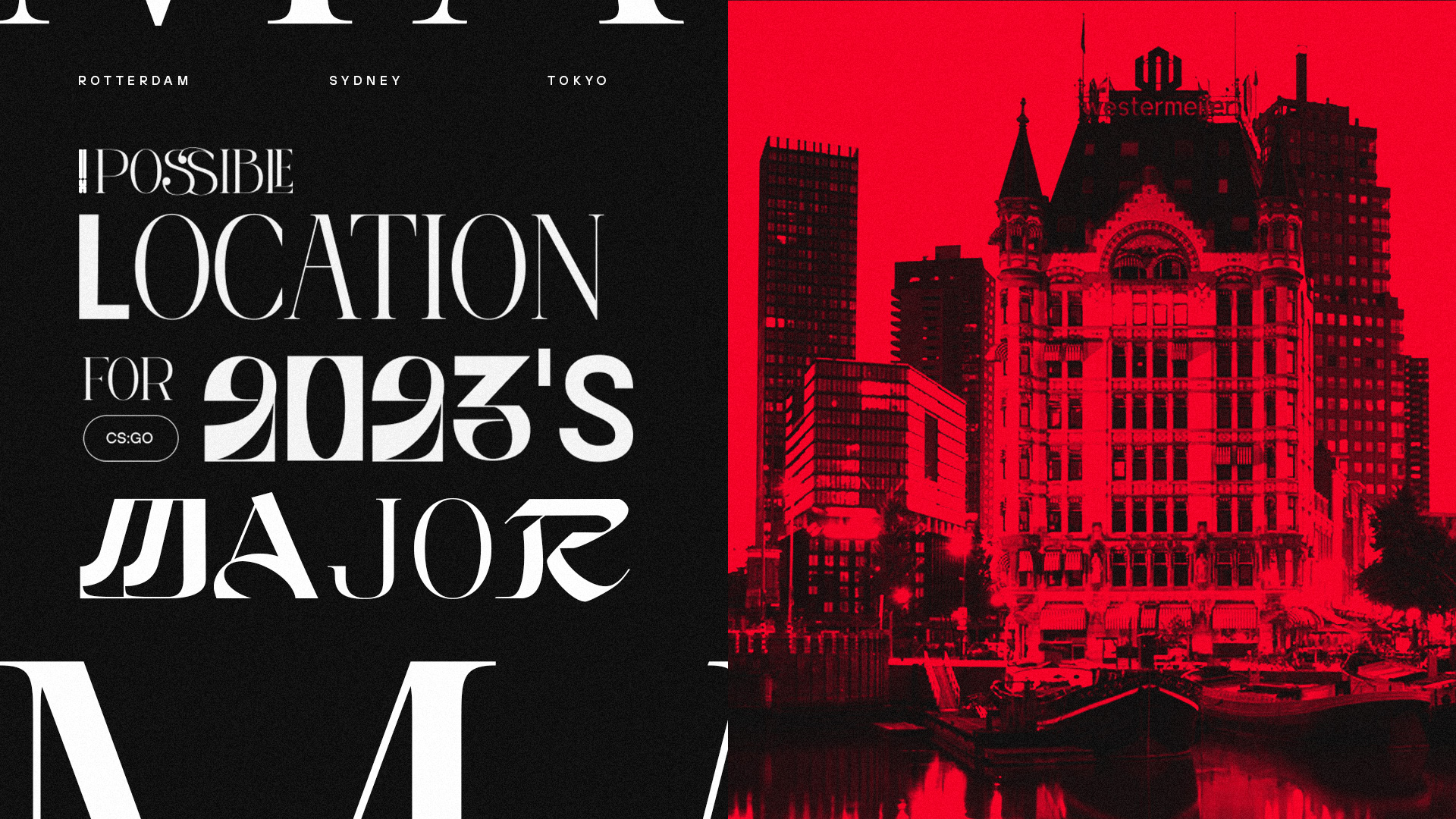 With Blast’s Paris Major approaching rapidly, rumors regarding the Location of CSGO’s second Major have been gathering more and more steam. Some rumors make sense, others not so much.

So instead of waiting for a TO or Valve to confirm it, we’ve decided to pick three possible locations we’d love to see the Major hosted. Multiple factors decided these locations, some were practicality, but ultimately it’s all about FUN.

Our first suggestion might seem a bit odd; The Netherlands isn’t known for its illustrious history in Counter-Strike. Even if they have the occasional tier 1 breakthrough, FASHR being the most recent. Despite that, we saw in Antwerp that a country doesn’t need a massive scene to host a good Major.

Antwerp was a hub for neutral fans to show their support and became a melting pot of different CS cultures by virtue of its accessibility. In the same vein, The Netherlands is super accessible: it’s in Schengen, has a massive airport, and is accessible by train from most of Europe.

The few events in Rotterdam we’ve had have all been Dreamhack or Challengers and lacked the size of a big tier 1 event; despite that, you can still use the same Location; Rotterdam Ahoy. Its capacity is nearly the same as the Royal Arena in Copenhagen and has halls for Impact, booths, and signing sessions.

This suggestion might be unlikely, which is exactly why we want to see it. 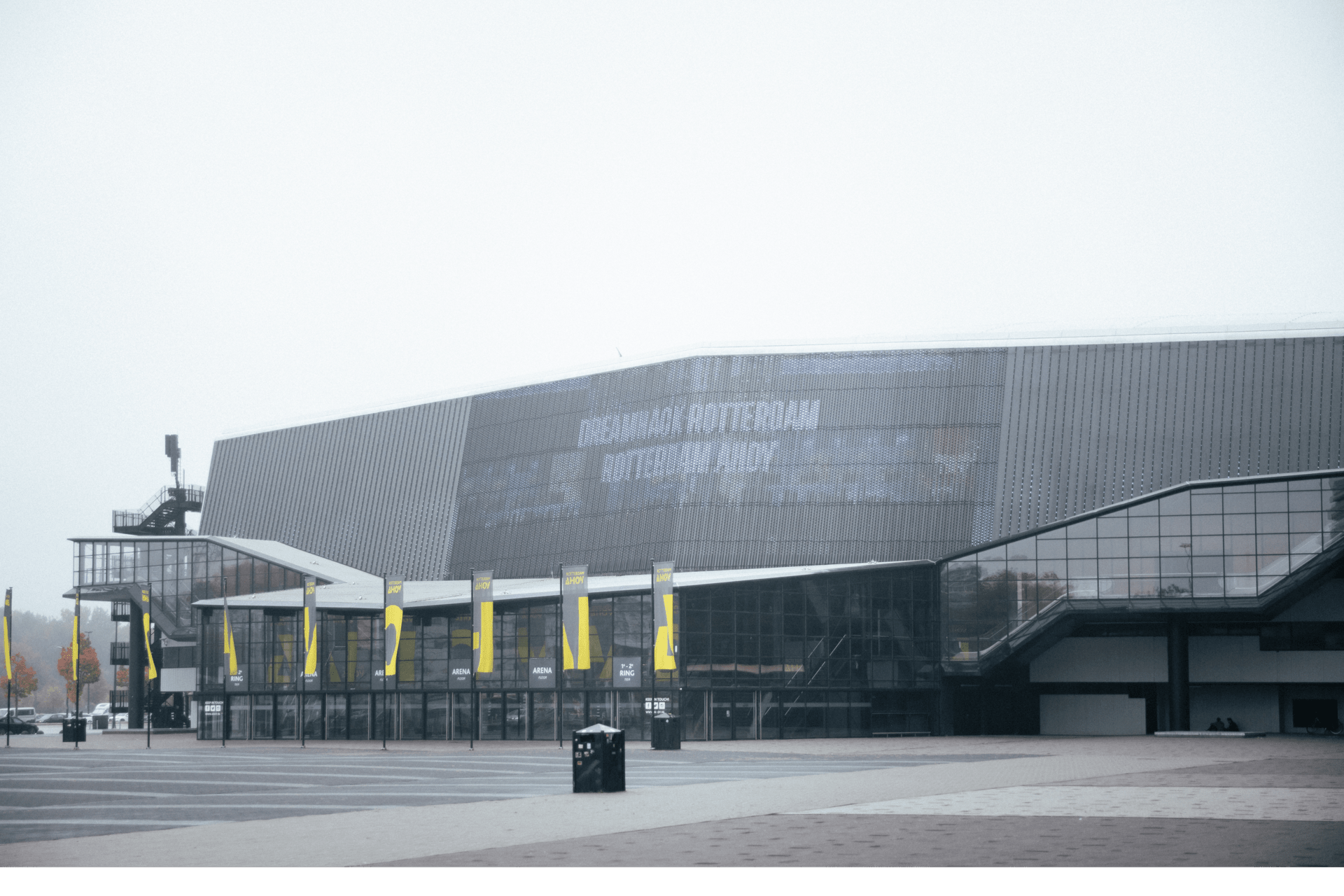 This one doesn’t need much explanation; we’ve all seen IEM Sydney. The crowd that the event attracted was nothing short of pure entertainment. shoeys, oii oii oii chants, and general intoxication; it’s nothing but a great time for all attending.

The venue is also easy enough to pinpoint; the Qudos Bank Arena has hosted the previous IEM Sydney events with great success. It’s big enough with a capacity of 21,000 people, and they claim they’re ranked the #4 arena in the world.

This sounds like a perfect event, but some issues might prevent it from becoming a Major. For one, the timezone isn’t accessible to Counter-Strike’s biggest markets, and for two, it’s not the most accessible location for traveling fans being expensive and isolated from non-airplane methods of transport.

Though it’s not as big of an issue as in Brazil, there are no Oceania Major contenders for the crowd to massively favor, which will keep the atmosphere electric no matter who’s playing.
Sydney’s shown how good it is; they should be rewarded with a festival of Counter-Strike. 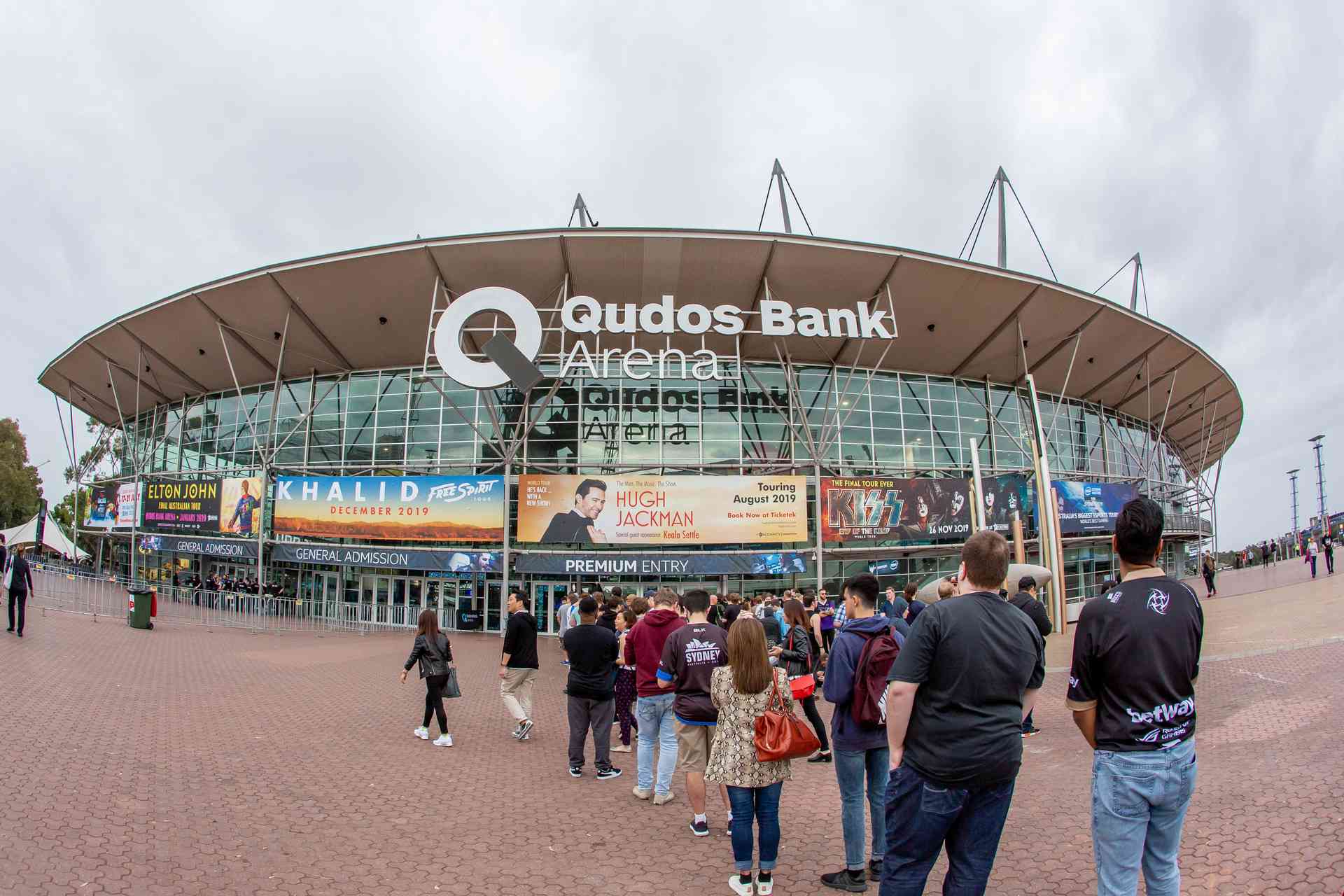 This one is our wildcard. We know Perfect World was in a bid to host one of the Majors this year and is based out of China, that would’ve been our first bet. Maybe a few years ago, around IEM Shanghai, it could’ve been possible. Unfortunately for most of us, geopolitical tensions have developed since then, and it seems like China is off the list. But still, a Perfect World Major in Asia makes sense.

We considered the likes of Korea, but Japan, specifically Tokyo, was our preferred choice. Imagine the sticker opportunities in a Japanese-themed Major.
This choice is mostly a manifestation, but that doesn’t mean it wouldn’t work. Tokyo houses the appropriately named Tokyo Dome, a massive arena that would be great for a huge CS show. Originally designed for baseball, it’s been used for concerts constantly, and the layout for those would fit CS perfectly.

Being in Tokyo and Japan in general also gives the TO a license for creative content. People don’t shy away from weirdness when Japan gets involved, and we’d love to see what Harry and Hugo would get up to. (Harry’s already worn a maid outfit once, God knows what he’d do in Japan.)

Timezone and accessibility-wise, it has the same issues as Sydney, but much like Sydney, its positives make up for this. Europeans could stomach the early days if they’re rewarded with banging CS surrounded by creative content.

The only question mark would be the crowd, Japan isn’t a big scene for CS. We still believe it’d be fine; if the home crowd doesn’t wanna turn out, we’ll fly out for it ourselves.