Sources: Rabble and Gaax have reached an agreement with Fnatic TQ 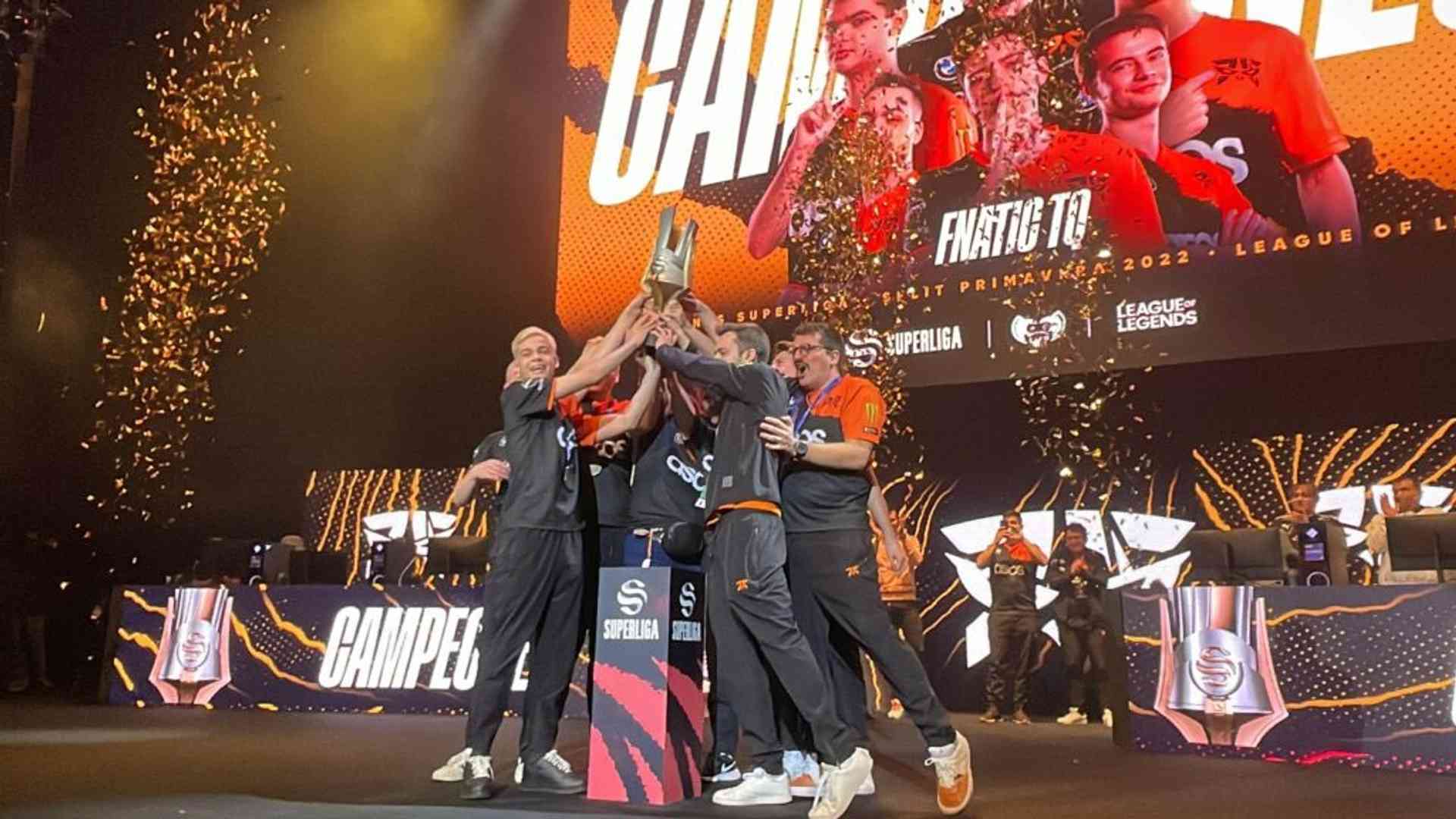 According to sources close to BLIX.GG, Jochem "Rabble" van Graafeiland and Pablo "Gaax" Vegas Perez have reached an agreement with Fnatic TQ and will play in the next season of Superliga.

With these two moves Fnatic TQ would be missing a midlaner to complete its roster for next season.

Fnatic TQ came to Superliga earlier this year through a partnership formed by Fnatic and Team Queso. The club quickly made its mark, breaking the Superliga record in the Spring Split with 16 wins and 2 losses in the regular stage and winning the Superliga championship, losing only one map during the entire playoffs.

After a summer split of many ups and downs, the organization has reportedly decided to make changes. Henk "Advienne" Reijenga will be in charge of replacing Rúben "Rhuckz" Barbosa who has been promoted to the first team.

On the other hand Louis "BEAN" Schmitz would have extended his contract with Fnatic TQ and the coaching staff would also have new additions formed by Joshua "Jarge" Smith as head cCoach and Pablo "Gaax" Vegas Perez.

Fnatic TQ would have reached an agreement for the exchange of Rabble and Baca. In the absence of knowing the position of half Fnatic TQ proposes an ambitious roster in search of repeating the results of spring.