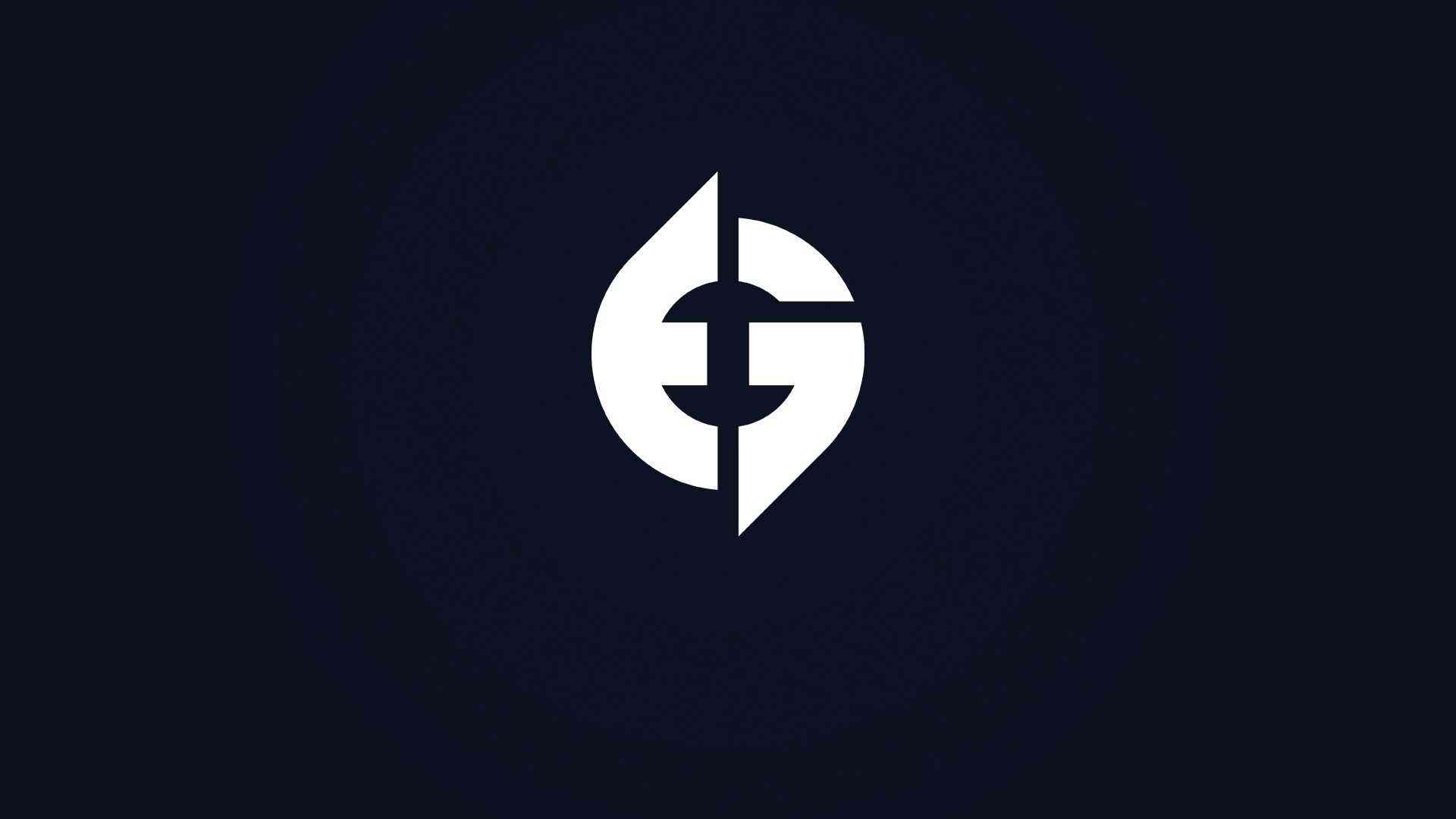 According to sources familiar with the situation Evil Geniuses is in the final stages of negotiations with Daniel “Vorborg” Vorborg to coach the primary CS:GO roster. The Danish was previously the coach for Copenhagen Flames and esports director for the organization.

The team is in a rebuilding process with the signings of Sanzhar “neaLaN” Iskhakov as reported before and Kévin “misutaaa” Rabier, as reported today by 1pv.fr, being eminent.

EG is looking to add some help to the Danish coach, BLIX.GG has learned. The organization is rumoured to be in talks with the former coach Damien "maLeK" Marcel to return to the team. The French coach left the role in May and is being inactive so far